Could Working Less Help the Planet? 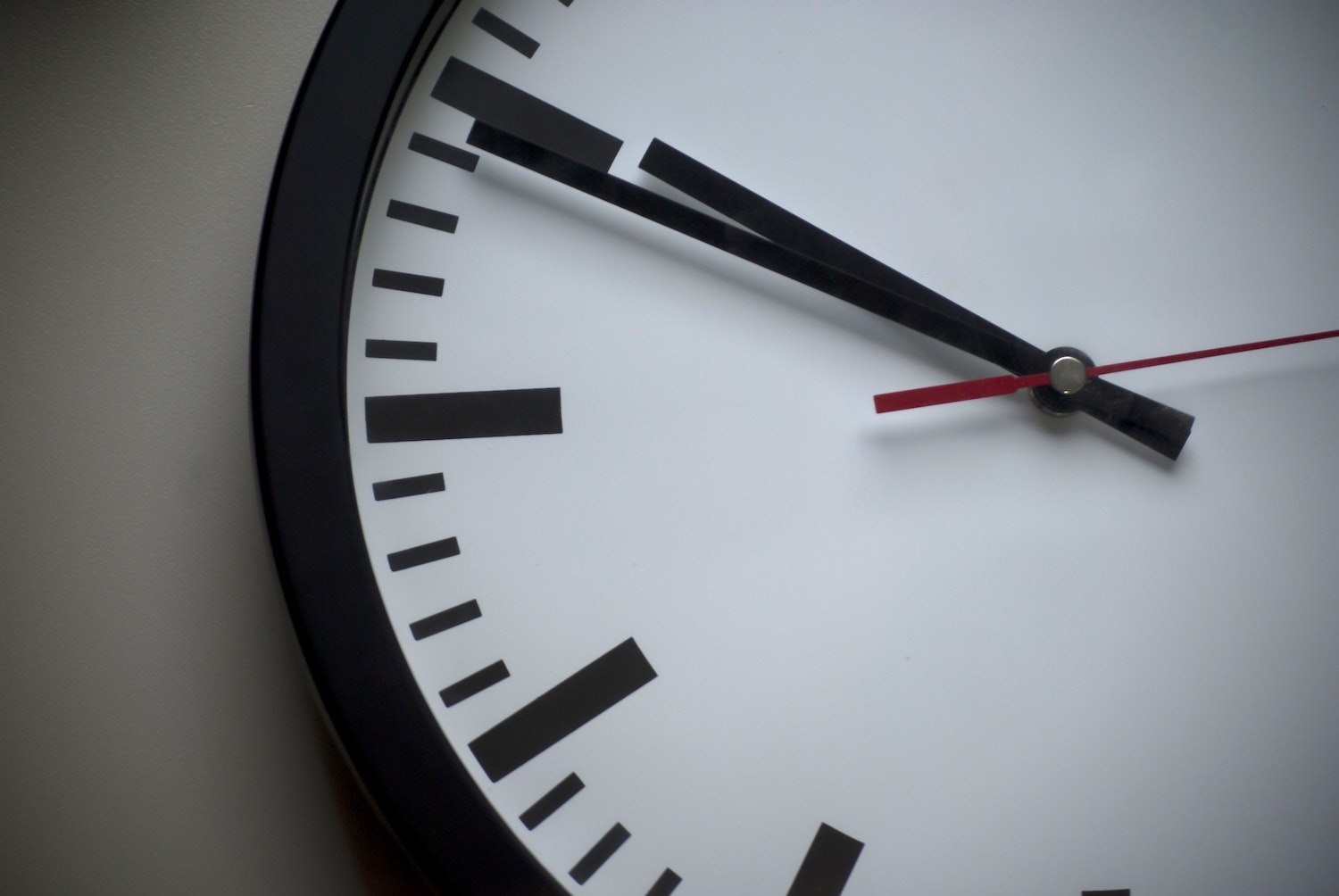 Some people will find this interesting while others might deem it absurd. A new study suggests that working less can help save the planet.

Frey’s paper seems to indicate that we should change from a production and growth focus to “sustainability.” It is hard to imagine in our era of boosting productivity that companies would be amiable to cutting hours.

Information collected by the Organisation for Economic Cooperation and Development (OECD) on carbon productivity per industry sector was used as part of the study. The data linked greenhouse gas emissions (GHG) to units of Gross Domestic Product (GDP). The reason for this approach – GDP is associated with waged working time so the research team surmised that there would be a similar relationship between labour time and GHG emissions.

The paper suggests that an algorithm may be able to predict how many hours of work each week is sustainable within a given economic framework.

For the purposes of their paper, the researchers were able to collect data to paint a clearer picture in some areas of the world. For example, in the UK, Sweden, and Germany they found that working hours “vastly exceed” what they would consider environmentally sustainable.

While Frey and his team aren’t recommending that we stop working, they are talking about a shift in economic thinking. The argument is that to achieve “sustainability” we need to decrease material consumption and expand our leisure time.

I still imagine people asking, but what about the bottom line? Well, here is something to think about – According to a report in Fast Company, an estate management firm in New Zealand did an experiment last spring that involved reducing their workweek from 40 hours to 32 hours for all 240 employees. They were still paid the same salaries and researchers who recorded the results found that overall job performance didn’t change with the shift in hours. In fact, employees seemed more motivated to meet production goals, as well as more creative. They also noticed that workers developed better habits, wasted less time and were generally in better moods.