Cycling for Environment and Health Sake 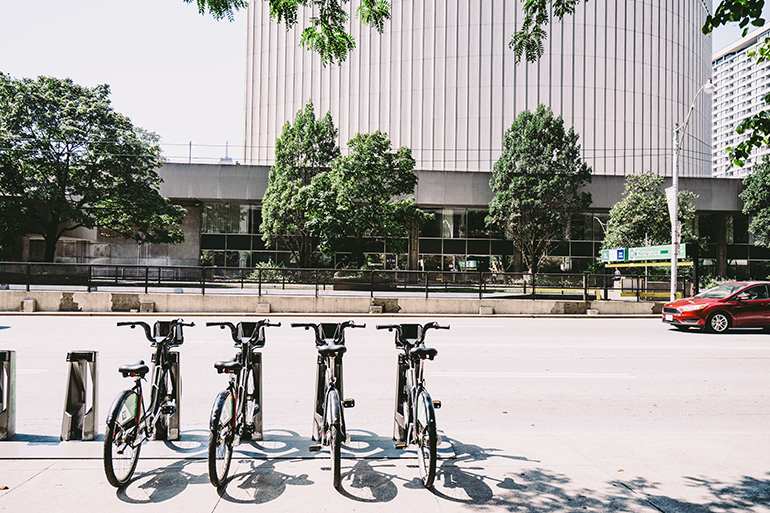 Health advocates have long stated the benefits of a minimum 30 minutes of exercise per-day. Countless studies support the importance of regular exercise like walking, running and cycling. However, environmental factors like pollution can defeat the purpose of such exercise. In other words, what’s the point it doing a morning run for example, if during that run you are inhaling toxic exhaust fumes that ultimately damage your health?

It seems like more cities around the globe are promoting cycling for environment and health sake. Not only is cycling a pollution-free way for getting around but more bikes being used means less cars need to be built, serviced and disposed of. Research shows that every 20 kilometers on a bike instead of in a car can save 1500 kilograms of greenhouse gases from entering the atmosphere. Depending on the time of day you could be reducing your carbon footprint that much more. Traffic delays increase emissions so if you’re cycling during peak hours you could be helping the planet more than you think.

According to The Guardian, Amsterdam became the bicycle capital of the world by creating a large network of cycle-paths that attract citizens from all walks of life. In fact, most Dutch cities have elaborate cycle-paths. In 1980 the cycle trend started in The Hague and Tilburg. The paths were painted bright red to attract the eye and it worked but not as well as they hoped. Cyclists used the paths but they weren’t encouraging new people to pick up a bicycle. That was until they added multiple routes and made cycling one of the easiest modes of transportation.

Today, if you visit the Netherlands, you’ll find 22,000 miles of cycle paths. Cycling is responsible for a quarter of all transportation in the Netherlands. In Amsterdam it’s even higher, ringing in at 38 percent of all travel. That number goes up to 59 percent in the university city of Groningen.

Cycling is a hobby that has physical, economic and environmental benefits. With the warm weather arriving here in Canada, why not get out on a bike?