Dealing With Waste – How the World is Being Forced to Change 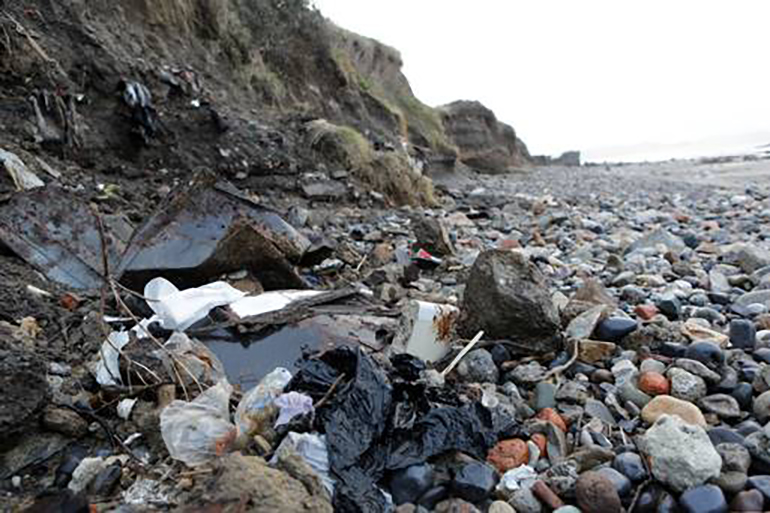 We live in an interconnected world and this doesn’t just involve systems of economics, politics, and culture, it includes the environment.

There are many examples we can give of environmental issues on one side of the world impacting another side of the world. When it comes to outdoor pollution, it is easy to see the link, but what about other facets of the environment? Well, Australia is a good example of how one country can be affected by the actions of another when the subject is waste disposal.

As recently reported in Financial Review, all of Australia’s waste will have to be recyclable, reusable or combustible by 2025. This is due to the fact that China has decided to stop being a dumping ground for waste from around the world. Australia is estimated to have sent about 1.2 million tonnes of waste to China in 2016/2017.

Australia is now looking at reducing waste, including food and packaging. Environment ministers in Melbourne have agreed to a rather ambitious 100 percent target within the next 7 years. They are looking at use of more recyclable products, as wells as developing stronger domestic recycling operations while working on waste-to-energy projects at the same time.

The Australian government has received some criticism for not acting on the waste issue sooner. China announced the ban almost a year ago, but Australian officials are now scrambling to address the ban, which came into effect in January (2018).

By the way, it is estimated that the decision by China will impact about 100 other countries.

Sustainability experts suggest that these countries turn the ban into an opportunity to create a viable long-term waste industry, which of course spells lots of new jobs. A lot of work needs to be done so countries like Australia would be best served to turn to areas of the world that do have a good grasp on waste management. For instance some Scandinavian countries, as well as some areas of Europe have what is considered to be sophisticated waste management.