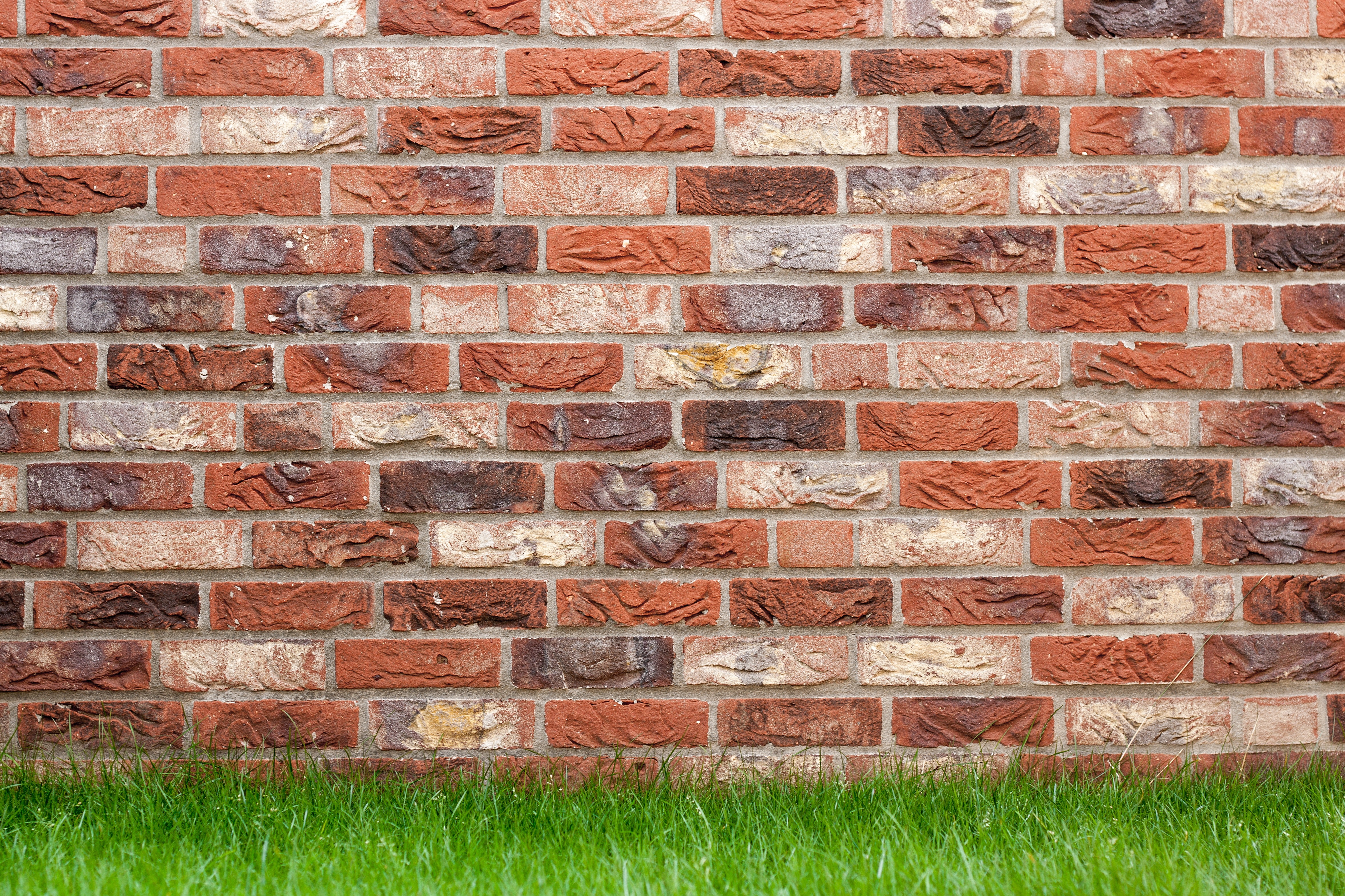 As reported by the BBC, the brick is made by mixing sand with bacteria that produces urase, which is an enzyme that breaks down the urea in urine and also helps produce calcium carbonate. The bio brick is something similar to limestone. Here is the interesting part – the brick’s strength can be increased or decreased based on how long the bacteria is allowed to grow.

Traditionally manufactured bricks are produced with kilns that are fired at 1,400 degrees Celsius, thus producing large amounts of carbon dioxide. These new bio bricks produce zero waste. The research team involved in the development of the urine-based bricks say people should think of this as the same way that “coral is made in the ocean”.

This new process of making bricks has many benefits, from environmental to cost savings. While fascinating to think about, there is a lot of work to be done to figure out how the bio brick can be optimized so profit can be made from urine. As experiments with the bio brick continue, scientists around the world are researching various ways to produce sustainable bricks and other building materials. Finding ways for the construction and architecture sector to become more sustainable is an exciting field of work right now.

It will be interesting to see what living materials could be used in the not-so-distant future to significantly improve our planet, reduce costs, as well as create new revenue streams for some companies.