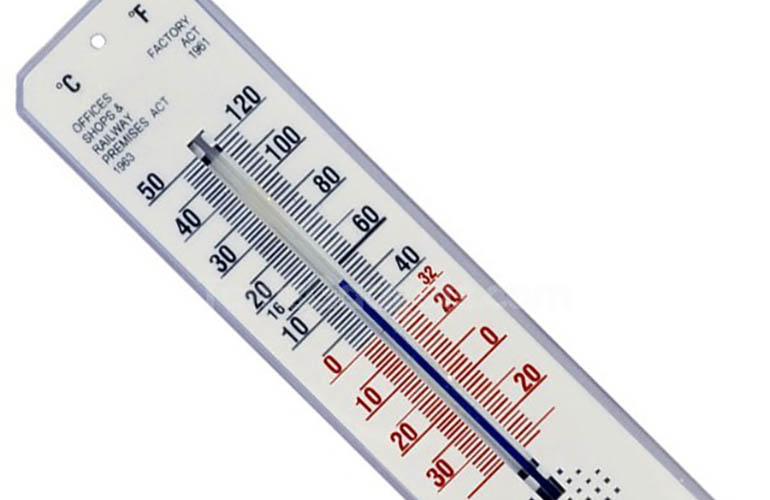 In order to keep global warming under control in years to come, experts are saying we need to take action now when it comes to how we run our cities.

In 2016, 192 countries signed the Paris agreement, committing to attempt to limit global warming by 1.5 degrees. Recent reports have suggested cities could be the key to achieving this goal. As of late, cities are responsible for between 71-76 percent of energy related carbon emissions. In particular, urban areas have a high-energy consumption rate.

According to CityMetric’s Shobhakar Dhakal, building smart cities could reduce future emissions by 50 percent starting in 2040 and onward. This would be equal to ten gigatonnes per year, which is almost the amount being emitted by the U.S., Europe, and India combined. Predictions for the future of smart cities have been made by checking for three criteria: the emissions savings following upgrades to existing infrastructure; emissions savings from using new, energy efficient infrastructures; and the additional emissions generated by construction.

One country that has been taking a more serious look at developing smart cities lately is India. In 2015 the Prime Minister of India launched the “Smart Cities Mission”. The strategy was put in place to increase economic development, technological innovation, and sustainable growth throughout 100 cities. After looking at other national urbanization initiatives, experts in India hope to improve infrastructure and develop an environment in their country that can expand cities while offering a clean and competitive place to live and work. Right now India is considered one of the biggest polluters in the world.

The United States has started their own Smart City Initiative starting with the department of transportation. Just this fall, a $165 million investment was made towards developing smart city solutions. Some of the money will go towards new smart traffic lights, dynamic buses, as well as car and bike sharing improvements. By making these upgrades they look to ease congestion, as well as improve safety for both drivers and pedestrians.