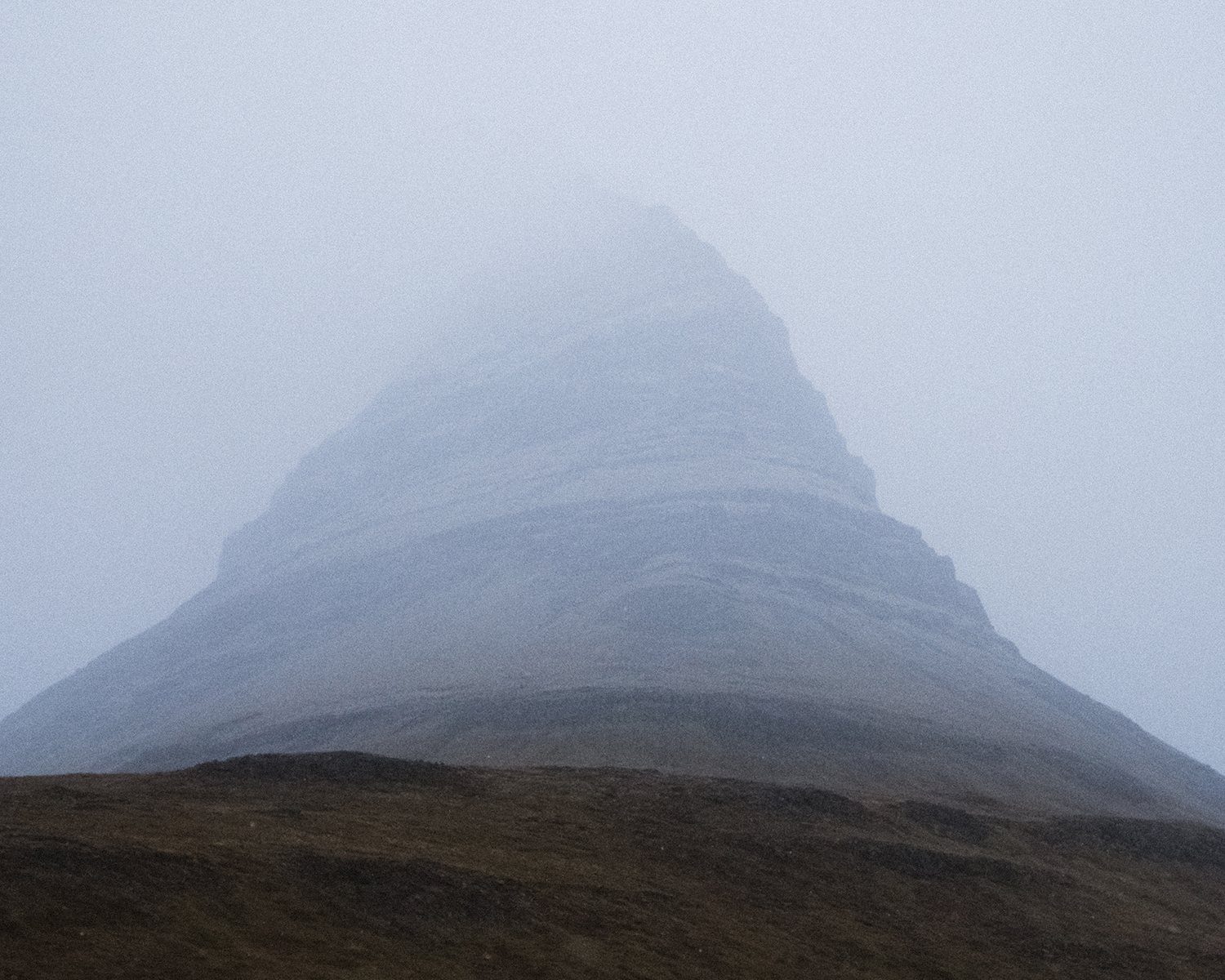 Water supply is critical to survival yet is an ongoing problem is many areas of the world. Water scarcity has social, economic, and environmental implications. Sadly, climate change heightens the problem. The good news … there just might be a new source of water on the horizon.

Researchers from The Ohio State University have used nature as an inspiration to collect clean drinking water. Looking at the cacti, beetles and desert grasses they have figured out how to collect water from the air. These organisms are capable of collecting water condensation from nighttime fog or even gathering droplets from the air. The team believes the water they could collect from these inspirations could help supplement water from public systems or wells with the potential to help on a house-by-house basis or a community wide basis.

According to experts at the university, the beetle’s back is made up of bumps where water will collect and then slide towards the beetle’s mouth on the flat surface between the bumps. Desert grass collects the water at their tips and then channels it towards the roots using each blade. A cactus does something similar collecting water on its barbed tips and then working it down its cone shaped spine toward the base of the plant. The researchers looked at which surfaces might be able to collect water for humans, and which ones are the most efficient. With the help of a 3D printer they created surfaces with bumps and barbs and then enclosed them in a foggy environment using a commercial humidifier to find the most effective surface.

From their research they found that the cone shape collected the most water but worked best when made of hydrophilic surfaces that permit water to bead up instead of being absorbed. So far, the most effective structure they created is with multiple cones within one or two millimeters apart so that the droplets can merge together between the cones.

The next step is to scale the research and move it from the laboratory to the desert. In places like the Atacama Desert in Chile, people use large nets to capture water from fog but these researchers hope to provide them with a more efficient way of collection.