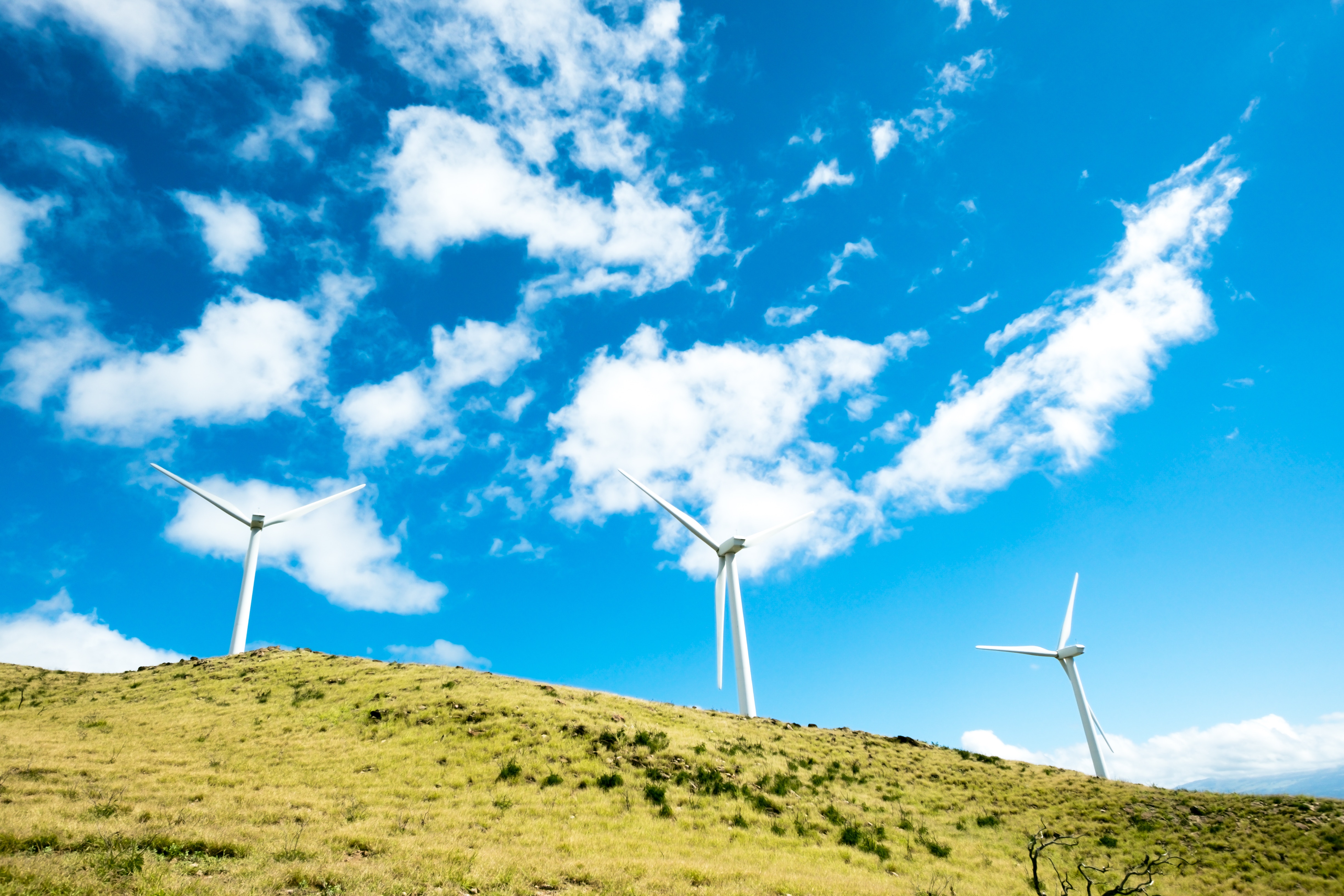 As the world searches for sustainable renewable energy, two sources have gained traction. A report from the U.S. Energy Information Administration (EIA) has shown just how much energy is provided from solar and wind energy.

According to the report, wind and solar energy are now responsible for over 20 percent of electricity across 10 states in the U.S. At the top of the list sits Iowa who had almost 40 percent of their energy supply coming from wind and solar. The report shows that following Iowa in renewable energy production, Kansas, Oklahoma and South Dakota all get over 30 percent of their energy from wind and solar.
The top five states for renewable energy actually rely more on wind energy rather than solar. During certain months throughout 2017, Iowa and Kansas received over 50 percent of instate electricity generation from wind power. However, solar energy can be more productive in certain states. California is number seven for generating electricity from renewables at 22 percent with most of that energy coming from solar power.

With mandates for 50 percent electricity from renewable energy by 2050, the EIA has indicated that more states are expected to run on 20 percent renewable energy. Among those states are Hawaii and Texas. They have already developed their wind production and are working towards a solar boom. Within the next five year, New York and New Jersey are expected to also reach the 20 percent mark.

Although the latest statistics for wind and solar use in Canada isn’t available, we do know that renewable energy sources already provide close to 20 percent of Canada’s total energy supply.