Emerging Technologies in the Fight Against Climate Change 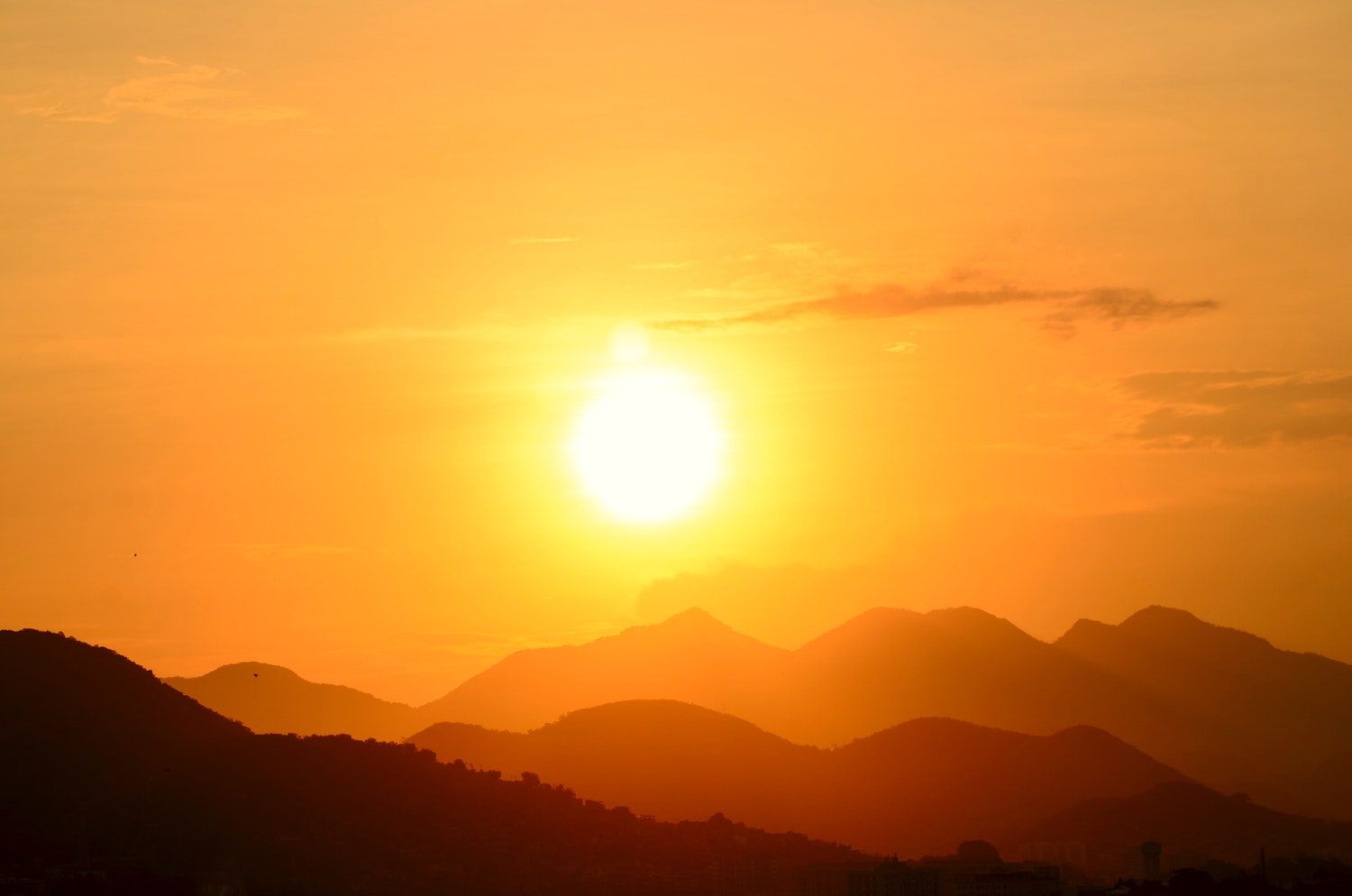 The European Union was an early adopter of climate change targets and we hear about their efforts to protect the environment often, yet many of the 28 countries within the union are still struggling to fight global warming. As a new year approaches, officials in the EU are taking a closer look at climate policy and possible solutions.
Energy research experts in Europe believe the following emerging technologies can help these countries, as well as countries across the globe tackle climate change as we move through 2020 and beyond.
• Batteries – New battery chemistry is being worked on all the time and with more time spent on advancing the technology, we could see some significant benefits for the environment. For instance, Lithium-ion accounts for about 90% of electric-vehicle (EV) batteries but in many cases, the technology struggles to maintain a full charge for an extended period of time. New formulations, such as zinc-air and lithium-sulphur are being worked on. They are advanced batteries that have a higher density but are not perfect just yet.
• Hydrogen – This is a technology that is advancing day to day. Hydrogen is expected to play a significant role in the energy transition we see happening all around the world. It is a zero-carbon fuel that can be used for long-distance transport, buildings, and energy storage. Basic hydrogen production itself does result in emissions but methods to produce it without emissions exist. The current caveat – it’s pricey. Scientists and engineers are getting closer to being able to develop hydrogen with zero emissions at a lower price.
• Solar – The cost of solar energy has decreased significantly over the last 10 years, but solar technicians still say efficiency remains an issue. Broad-Spectrum Solar would address this problem. Solar systems that can use the largest spectrum of light provide much higher efficiency. Researchers are looking at different materials like perovskite, which is a calcium titanium oxide mineral, as well as adding lenses that concentrate light to capture a wider spectrum.
• Smart Grids – Mobile phone technology, called 5G allows for really fast broadband communications. This enables remote locations to communicate large amounts of data quickly. This technology could be used to connect data points across massive distances. Think about it – rooftop solar panels, wind turbines and internet-of-things appliances working on a demand-response system. Along with artificial intelligence, one day soon we could be ensuring every watt of renewable energy is being used efficiently.
The climate dilemma seems like a long, uphill battle but the emerging technologies we mention here are just a sample of what driven scientists, engineers and researchers are working on every single day. Additionally, some of the fastest growing businesses in North America are focused on energy efficiency, giving us hope for the future.