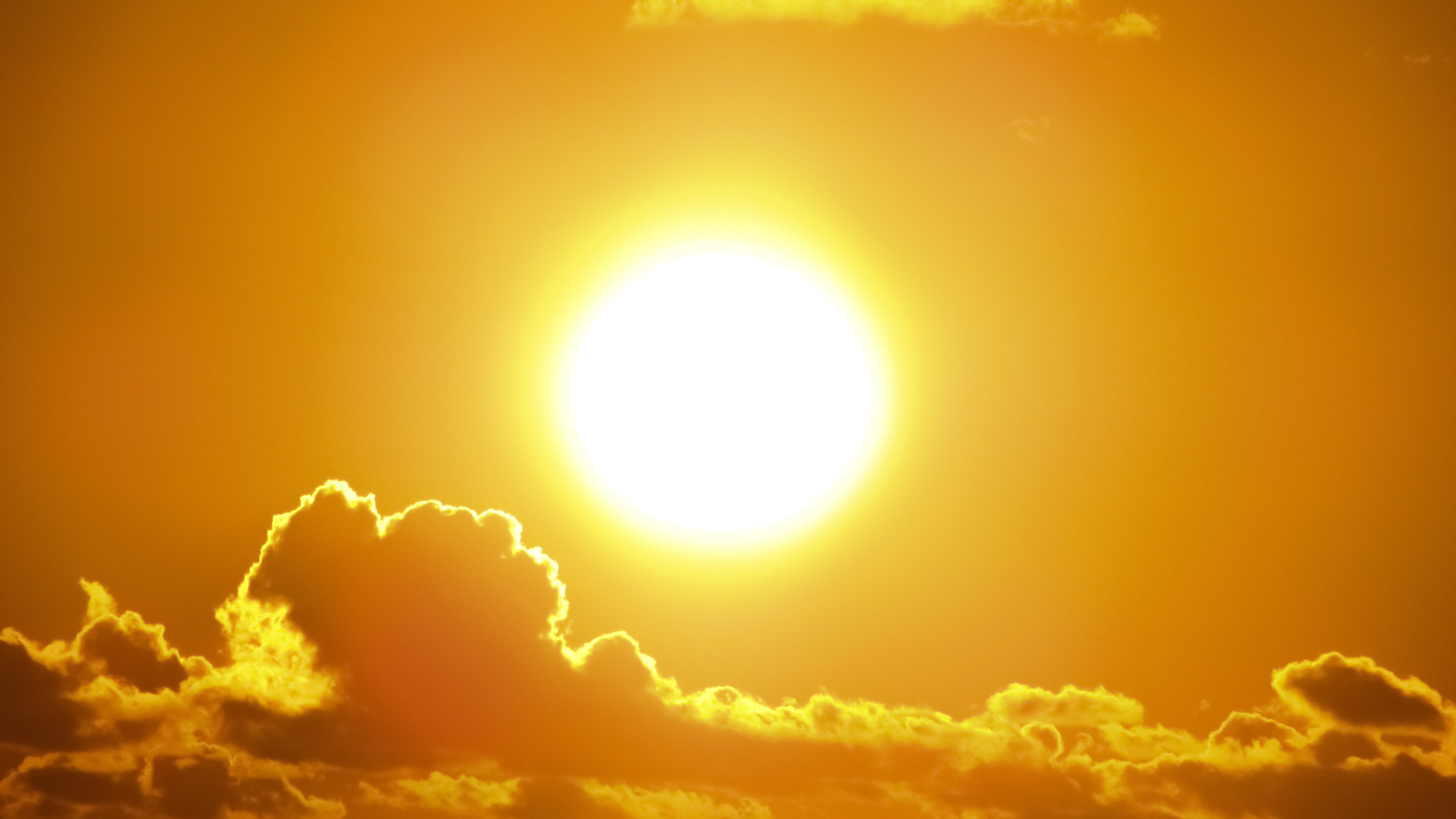 One of the next steps to making solar energy sustainable is figuring how to store excess energy for times that we aren’t so lucky to have it. A research team from Chalmers University of Technology in Sweden believes they could have the answer.

According to the university, last year the team developed a specially designed molecule that can store solar energy to be used later as a heat source. The molecule is made from carbon, hydrogen, and nitrogen. When sunlight shines on it, it’s transformed into an energy-rich isomer. An isomer is a molecule that has two or more compounds with the same atoms but in a different arrangement. It is stored in liquid form and can be used in the solar energy system that the researchers have named MOST (Molecular Solar Thermal Energy Storage).

In the past year the team has improved the development of MOST. The leader of the research team, Kasper Moth-Poulsen says that now the isomer can store energy for up to 18 years. The system used to work by using a flammable chemical called toluene. For safety reasons, the researchers adapted the system to only use the energy-storing molecule. During these improvements they’ve made the whole process circular so that once the liquid has passed through the system, it comes back in original form to be reused without any emissions.

The research team developed a catalyst that speeds up the chemical reaction to release the stored energy. It acts as a filter that the liquid flows through and warms the liquid by 63 centigrade. That means that if the liquid enters the filter at 20 degrees Celsius, it would come out the other side at 83 degrees Celsius. The liquid is stored at room temperature, to help prevent energy loss.

The next step is to make sure the system is working at full capacity. Moth-Poulsen says he believes even more energy could be extracted. Their goal is to create a temperature increase of at least 110 degree Celsius. If they stay on track, the system could be commercially available within the next decade.