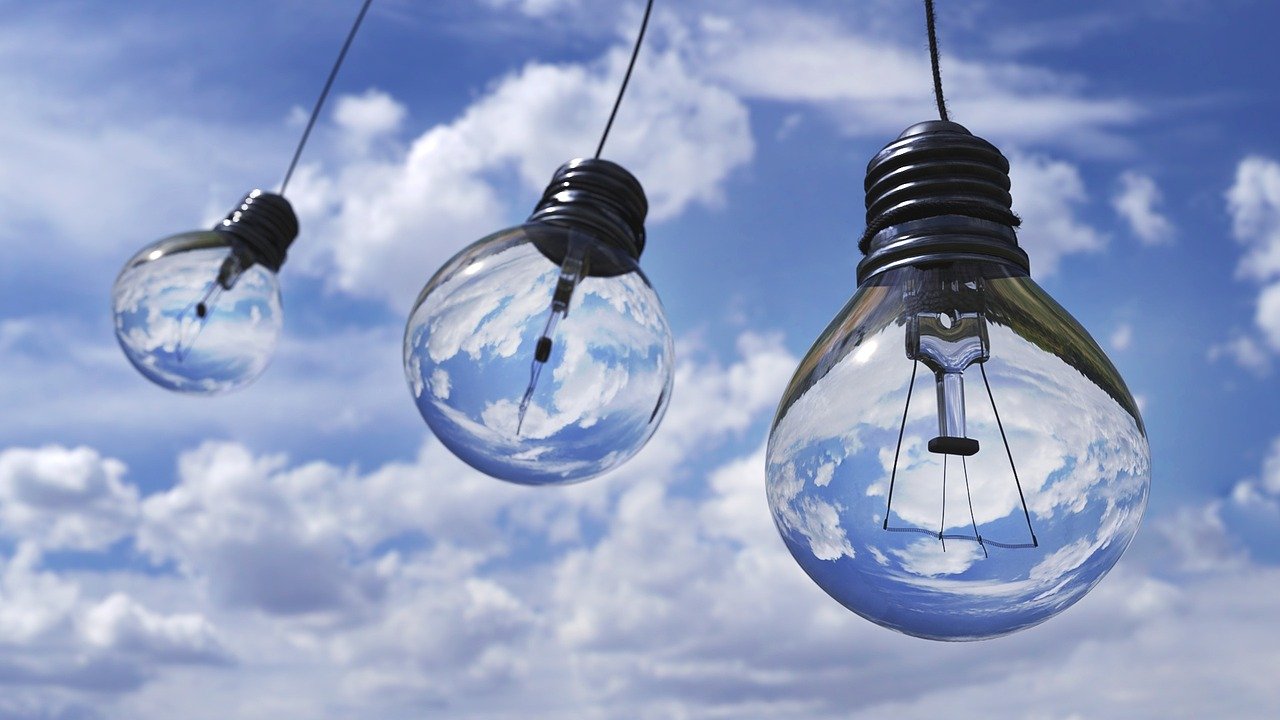 It’s a subject not many people think about – energy security and national defence; however, it is something that is not only being pondered, but actively worked on in the United States.

The Hawaii Center for Advanced Transportation Technologies recently sponsored a demonstration of a 6.8 million dollar waste-to-energy system that will run through the summer at Joint Base Pearl Harbor-Hickam on O’ahu. This is close to the campus of the Hawaii Air National Guard. The demonstration shows the efficacy of converting 10 tons of waste each day into electricity using gasification technology.

The idea is to test technologies that could potentially assure that the Air Force continue critical operations regardless of what shape the public utility grid is in or despite a cyber- attack.

Phase I of the microgrid will use a rotary kiln gasifier that turns waste into fuel, heat and electricity.

The Air Force Research Labs chose the Hawaii Air National Guard’s 154th Wing to demonstrate the integrated microgrid system due to the unit’s traditionally high cost of electricity use. The 154th Wing operates the F-22, which is the most advanced fighter in the U.S inventory.

Military personnel say the demonstration is an important step towards energy security and a goal of “net zero waste” not only for the military but also for residents throughout the islands.

Although the demonstration represents an investment by the military, they see it as a great opportunity to reduce waste and offset the cost of electricity on the base. At the same time, they know that the experiment could shed light on running a world on cleaner energy.

The rotary kiln system was installed in December (2015) and all initial testing was completed in February (2016). It is currently collecting data using specific feedstock that comes from a military base of approximately 2,000 people.

Eventually, the system will be tested to see how it can produce hydrogen that can be used in fuel cell vehicles. It will then be used to produce a liquid jet fuel. At the end of 2016, the Air Force plans to include the gasifier in the first phase of its micro-grid project.