What Does Our Environment Have To Do With Social Stability? 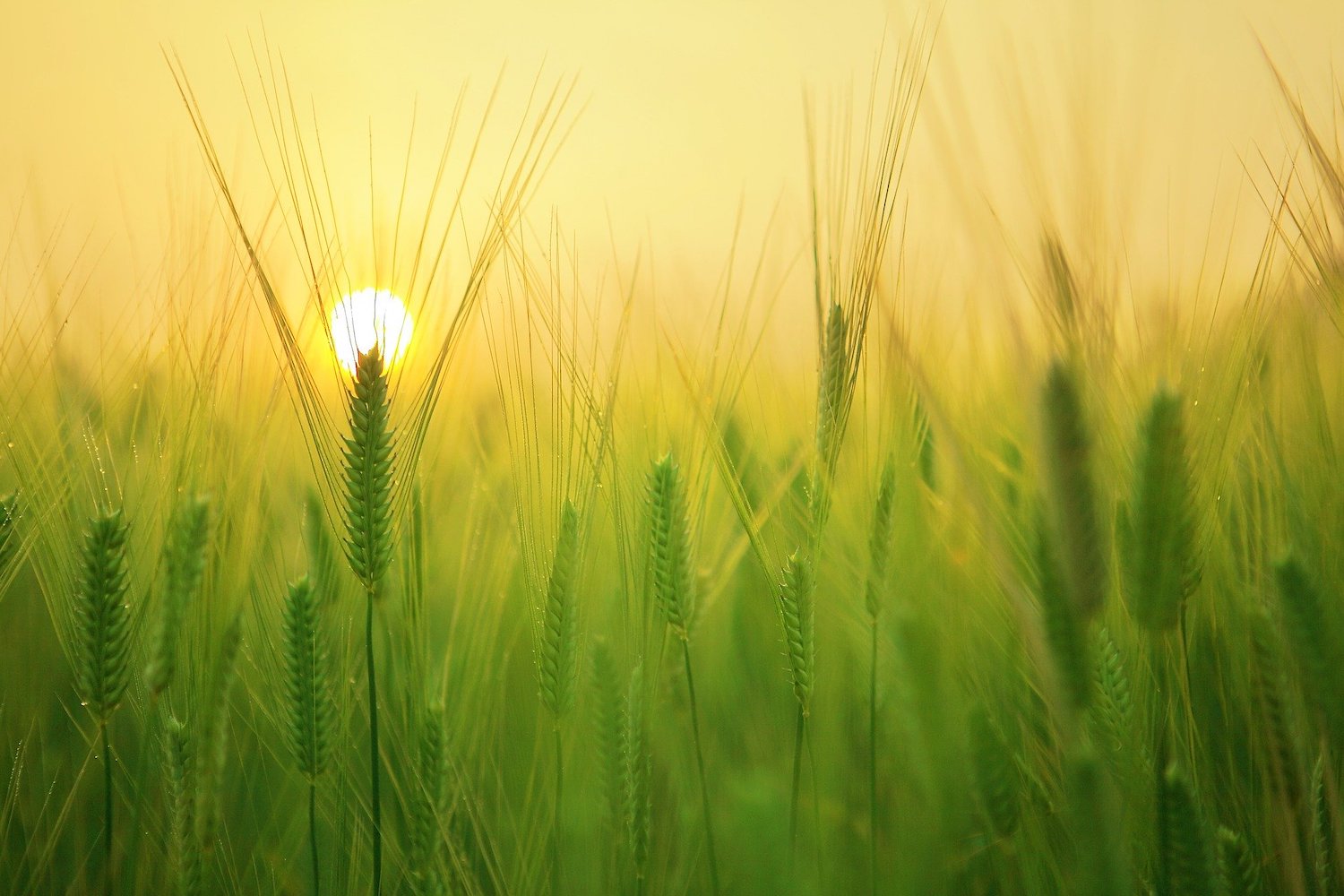 According to a study conducted by the Swiss bank (UBS) Group, climate change is a threat to both social and economic stability around the world.

The organization came to this conclusion after studying middle-class consumption in over 200 cities around the globe. After sifting through data, bank analysts discovered that spending priorities were very different in cities like Tokyo and Los Angeles, where climate change risk is high.

It turns out that in high climate change risk areas, the middle-class spends between 0.6 and 0.8 percent more on housing and less on luxuries, entertainment and durable goods, compared to the rest of the population. People surveyed are spending more to keep their properties in good condition in high risk communities, yet homes could decrease in value since it is less appealing to live in cities most exposed to hotter temperatures, rising sea levels, and extremes like floods or hurricanes.

People who currently live in high risk climate change cities tend to spend a lot on air conditioning, yet they create a vicious cycle since air conditioning requires electricity and can lead to increased emissions. These emissions of course lead to planet warming.

Extreme weather conditions can displace people. We’ve seen this in recent years. Although lately the world’s attention has been on migration due to war in the Middle East, between 2006 and 2011 millions of Syrians were displaced due to extreme drought. Experts with the Center for Climate Security based in Washington, D.C have suggested that this same scenario could happen in other parts of the world.

We already know that across Africa, climate change has lead to natural disasters like flooding and drought. These weather disasters are killing crops and animals. The Pentagon is warning that “water wars” (the fight over declining water resources) among rival governments or militias could lead to even more people being displaced.

The research institute, known as the Governance and Social Development Resource Centre (GSDRC) has stated that the hardest people to be hit by social instability will be those living where climate risk is high and where the state is unstable; with poor governance.

One of the resource centre recommendations…to get serious about engaging companies to identify how they can support ways for the world to adapt to climate change.