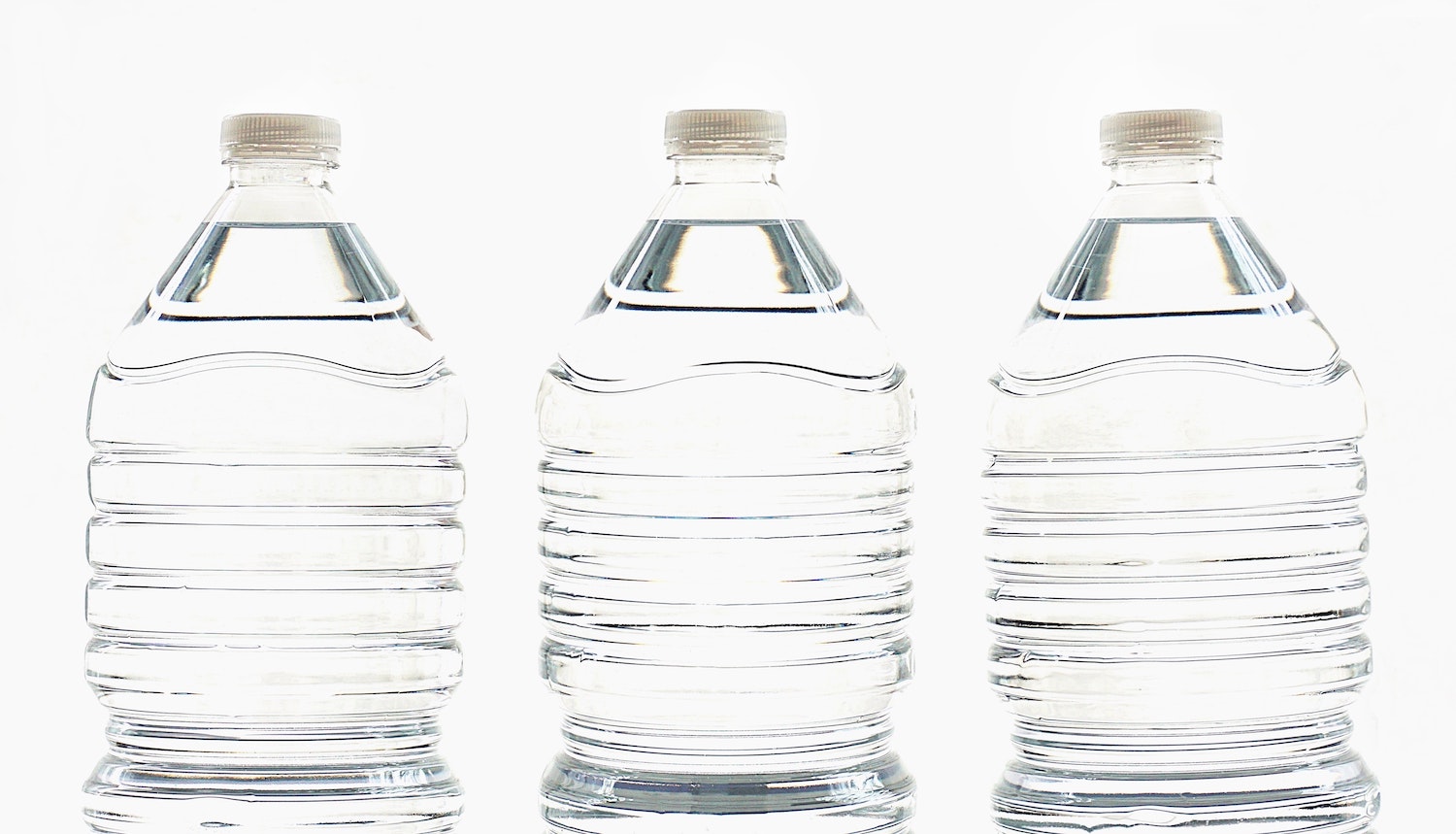 A company in France has announced that its team of scientists has discovered a mutant bacterial enzyme that can break down plastic bottles for recycling in a matter of hours.

The Guardian has reported that the enzyme was discovered in leaves and is able to reduce bottles to chemical building blocks that can be used to create new high-quality bottles. Currently, recycling technologies can only produce recycled bottle plastics that are suitable for manufacturing clothing or carpet. The new discovery has been published in the journal Nature and some experts are calling it a major step forward in plastic bottle recycling.

Studies suggest that worldwide, close to 400 million tonnes of plastics are produced every year. A lot of plastic waste ends up in landfills and waterways but Carbios representatives have said true recycling is a part of the solution to the problem.

The team of scientists used the enzyme to break down a tonne of waste plastic bottles. They degraded by 90 percent within 10 hours. They then took the resulting material and manufactured new plastic bottles that are considered food-grade. Food-grade plastic meets specific purity standards and doesn’t contain dyes or other additives that are deemed harmful to humans.

It turns out that the cost of the enzyme is only 4 percent of what it costs to make virgin plastic from oil.

Carbios hopes to be running a large-scale industrial plant using the enzyme by the year 2024. Meanwhile, other scientists are working on biological ways to break down all sorts of different plastics. For example, in Germany researchers are working with a bug that feeds off of polyurethane.