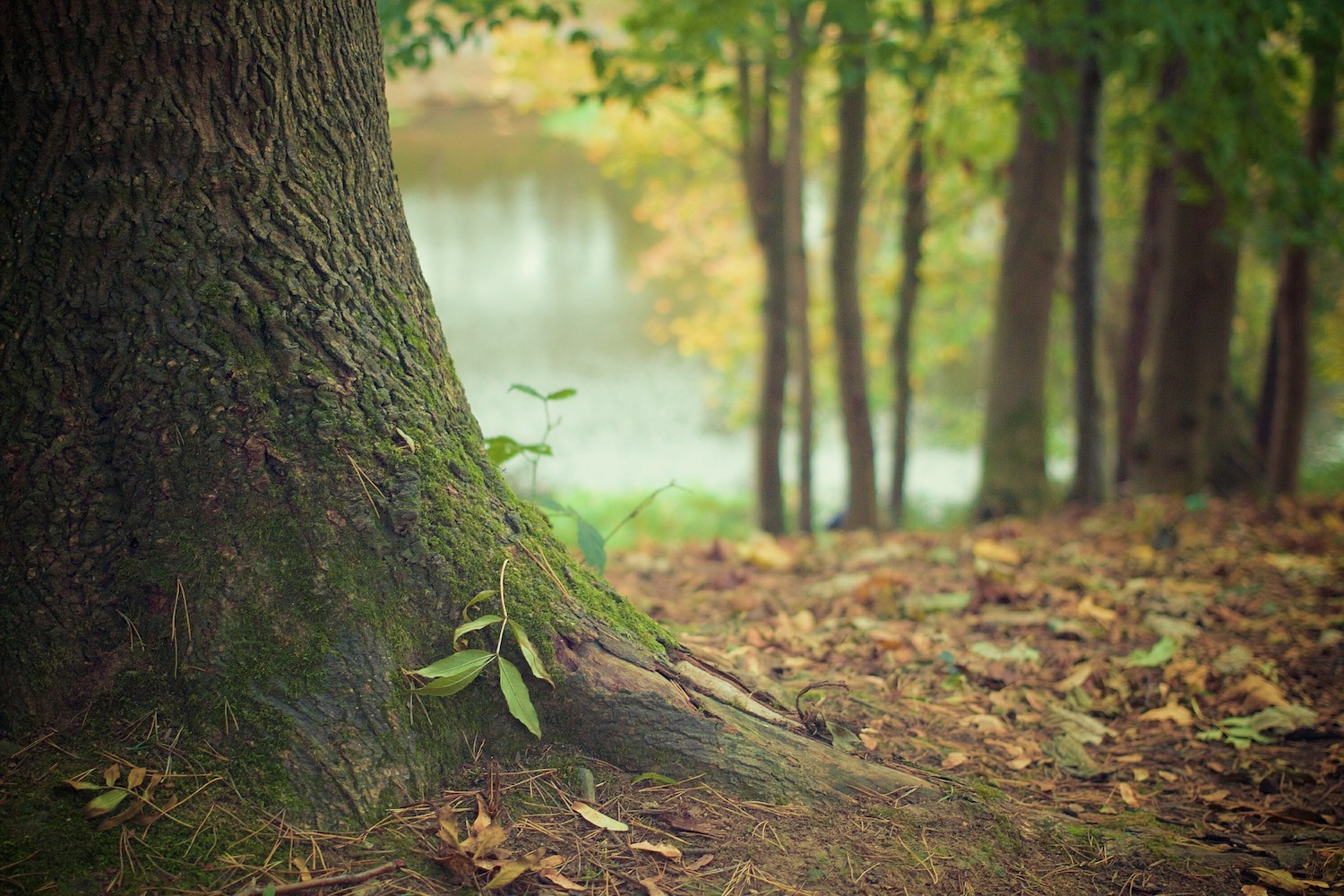 Both investors and environmental groups are urging the International Aviation Organization (ICAO) to consider carbon credits as a way to protect forests and thus fulfill its emission reductions.

According to the online magazine, eco-business, many aviation experts have admitted energy efficiency improvements alone aren’t going to be enough to lower the industry’s emissions by 2020 and reach carbon neutral growth as it has promised to do.

Statistics show that the aviation industry spewed an estimated 700 million tonnes of carbon dioxide into the atmosphere in 2014. Some industry analysts suggest that number could triple or even quadruple by 2040 due to growth in air travel.

Investors argue that carbon offsets would allow the industry to “plug the gap” since carbon credit is a financial instrument that enables companies to fund projects such as energy efficiency and reforestation. Each tonne of carbon dioxide saved can make up one credit. Organizations can then use the credits to claim reductions of their own.

Green groups are suggestion the aviation sector use the United Nations REDD + program. The Reducing Emissions from Deforestation and Forest Degradation (REDD+) puts a financial value on carbon stored in forests and allows wealthy countries to pay developing countries to protect their forest, as opposed to clearing them for agricultural purposes or urban development, simply by purchasing REDD+ credits.

The idea is that the money spent on each credit can support conservation efforts, including promoting sustainable management of forests.

Scientists say that the aviation industry accounts for about nine percent of the total climate change impact of human activity. When jet fuel is burned, the carbon in the fuel is released and bonds with oxygen in the air to form carbon dioxide. Additionally, burning jet fuel releases water vapor, nitrous oxides, sulphate, and soot.

Aviation officials have stated that when it comes to lowering emissions they are considering all possible options.