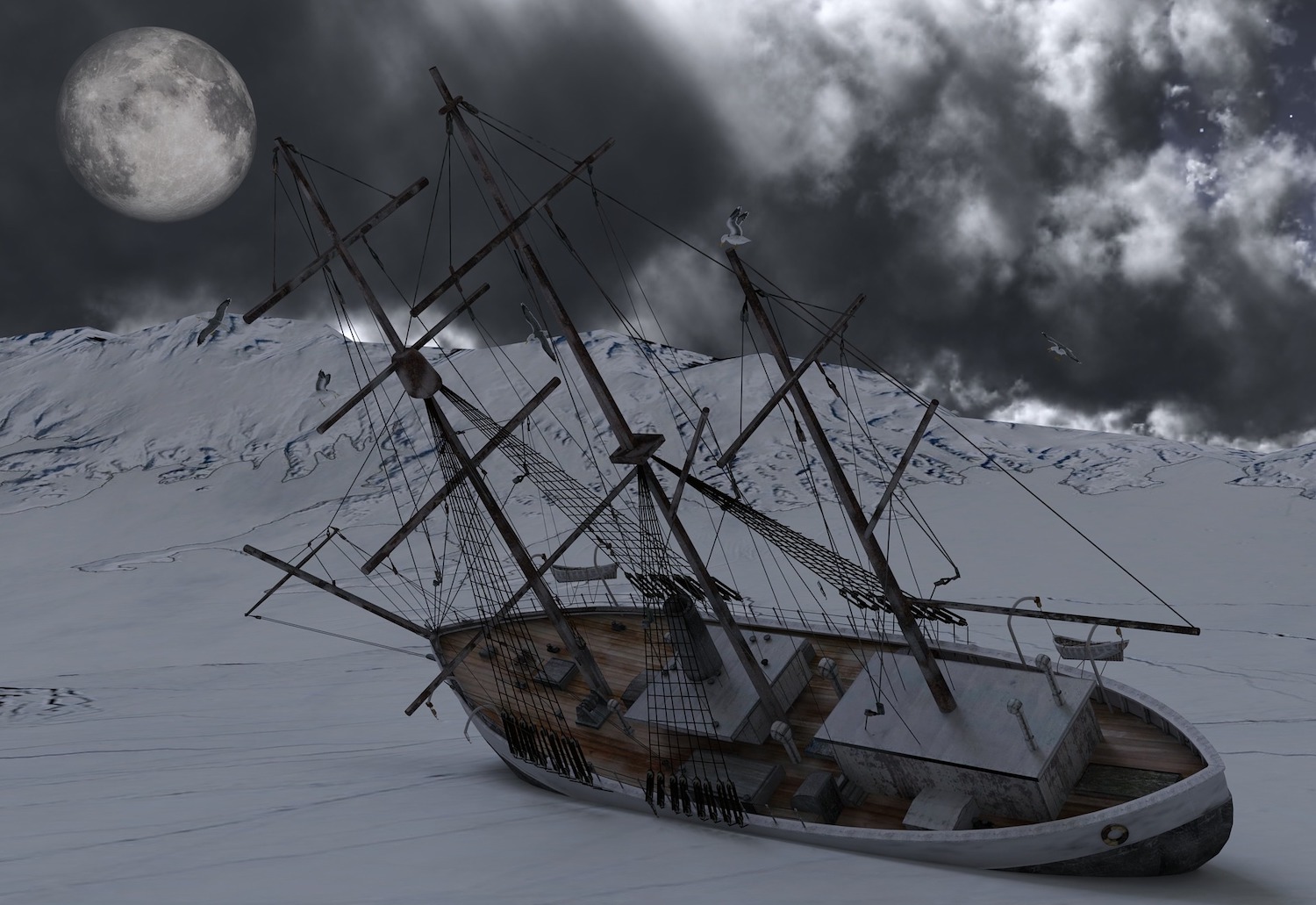 The Northwestern coast of Alaska is prone to extreme weather that can cause destructive freezing and thawing. That’s why archaeologists weren’t expecting to find much during an expedition last fall, until global warming set in.

“One would expect anything sitting on the seabed for that long to have been ground to sawdust by the ice,” Brad Barr, an archaeologist with the National Oceanic and Atmospheric Administration told National Geographic.

Although experts thought the weather conditions on the coast would have destroyed any artifacts, the cold water actually helped preserve them. The materials were still found covered with marine organisms. They included, large hulls, anchors, struts and pots.

“One of the wrecks is infested with critters, with mussels all attached to one of the beams, but in general, for 144 years of being subjected to moving ice on top of them, I think it’s pretty remarkable that they’re in the state that they’re in,” said Barr in another interview with The Guardian.

The experts suggest none of this would have been found if it weren’t for global warming. Because of the warmer weather, the archaeologists say they were able to work farther into the fall, leading them to this find.

With historical accounts of 50 to 60 lost whaling ships, it’s estimated the whaling industry lost approximately $33.3 million in modern terms. There is no way of knowing for certain which of the missing ships they found, but they have a theory. It is believed that they were part of the 33 whaling vessels there were abandoned after getting trapped by ice back in 1871. During this time period, over 1,200 whalers were saved, with no casualties.

Archaeologists like Barr believe there might be even more shipwrecks waiting to be found in the region. Barr, who was also the co-director of the fall expedition, hopes to take a team of divers to observe the shipwreck up close, once funding is available.