Health Economics and Our Environment 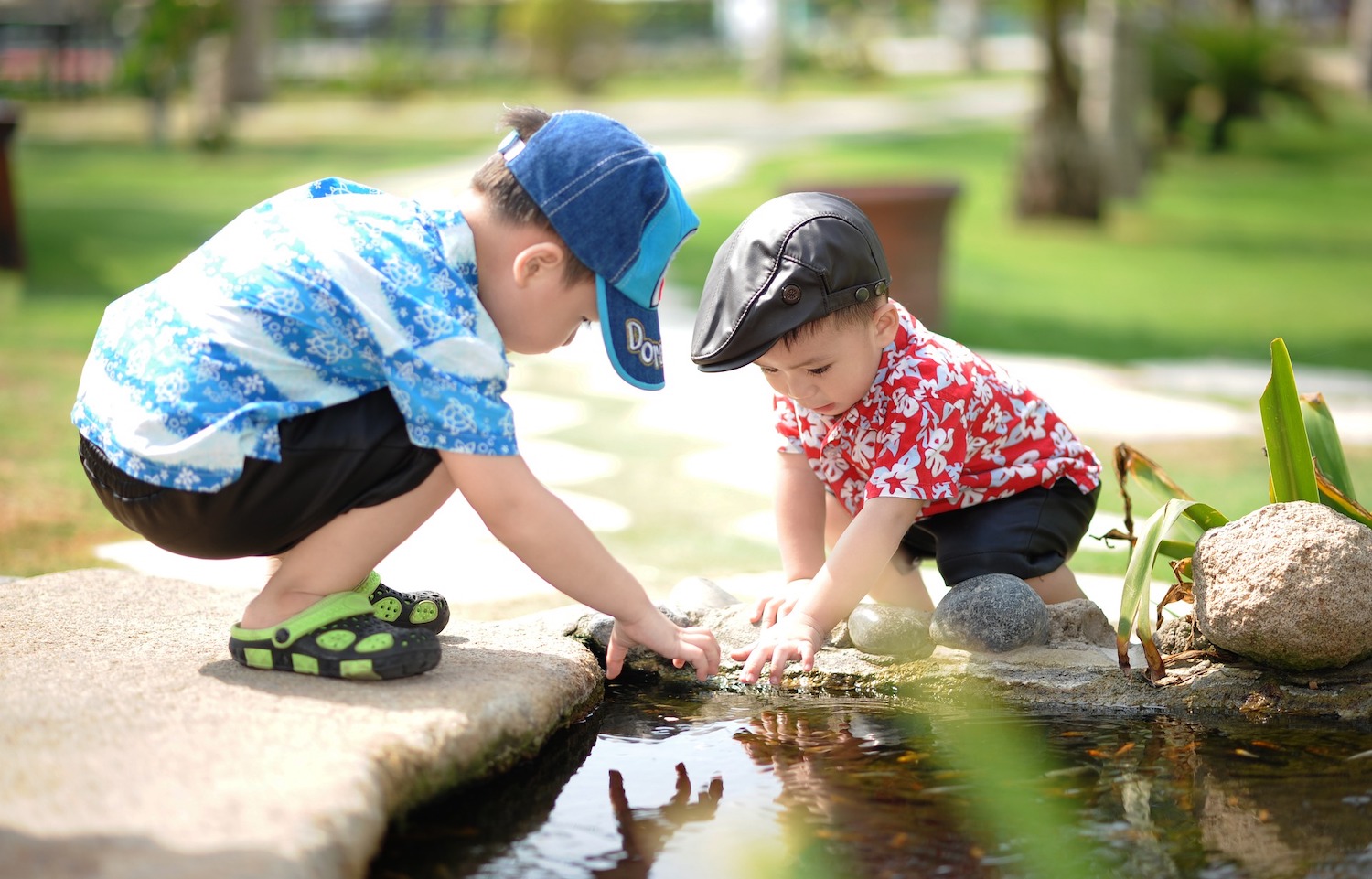 Health economics is a branch of economics that focuses on issues related to the efficiency, effectiveness, value and behaviour in both the production and consumption of health care. Countless scientific studies in recent years have pointed to air pollution as a contributing factor to increased demand on healthcare services so it stands to reason that health economics is often discussed in relation to climate change.

A few years ago the World Health Organization (WHO) released a report that stated more economic studies are needed to examine the costs and the benefits of ways to inform policy makers about the implications that climate change has from an economic stand-point. The report suggested that until further studies are carried out, policy makers should draw on existing published studies about the costs and benefits of environmental health interventions.

One of the areas where health care costs are climbing is in addressing the needs of children. It seems as if studies emerge daily about the impacts of pollution on the world’s youth. For example, U.K news agencies recently reported that more than 3,000 schools in England are in areas that have potentially dangerous pollution levels.

Not only are diesel cars responsible for a lot of air pollution, but buses, trains, airports, and construction sites are also to blame. There can be many negative consequences for children living in areas with high pollution. It can lead to health issues like asthma and even heart disease. Professor Jonathan Grigg, from Queen Mary University in London’s East end, thinks that parents should be informed about schools that are located in high pollution areas. Meanwhile, officials at the University of Texas have reported that their research shows children who breath in toxic air had lower grades than those who breathed clean air. This is largely because it causes them to become ill and miss school. As well, it impacts their brain development.

Pollution is also being linked to premature births, lifelong neurological and respiratory conditions, as well as children with autism. A U.S study found that pregnant women who were exposed to a lot of pollution had a higher chance of intrauterine inflammation, which raises the risk of health issues further into childhood.

The growing body of evidence suggests that our children are having to depend more and more on healthcare due to environmental factors like pollution, thus putting further strain on the economy. As many environmental activists will argue, not only will finding more ways to reduce pollution save lives, but it will also help strengthen economies.