Healthy Diets Could Harm Our Environment 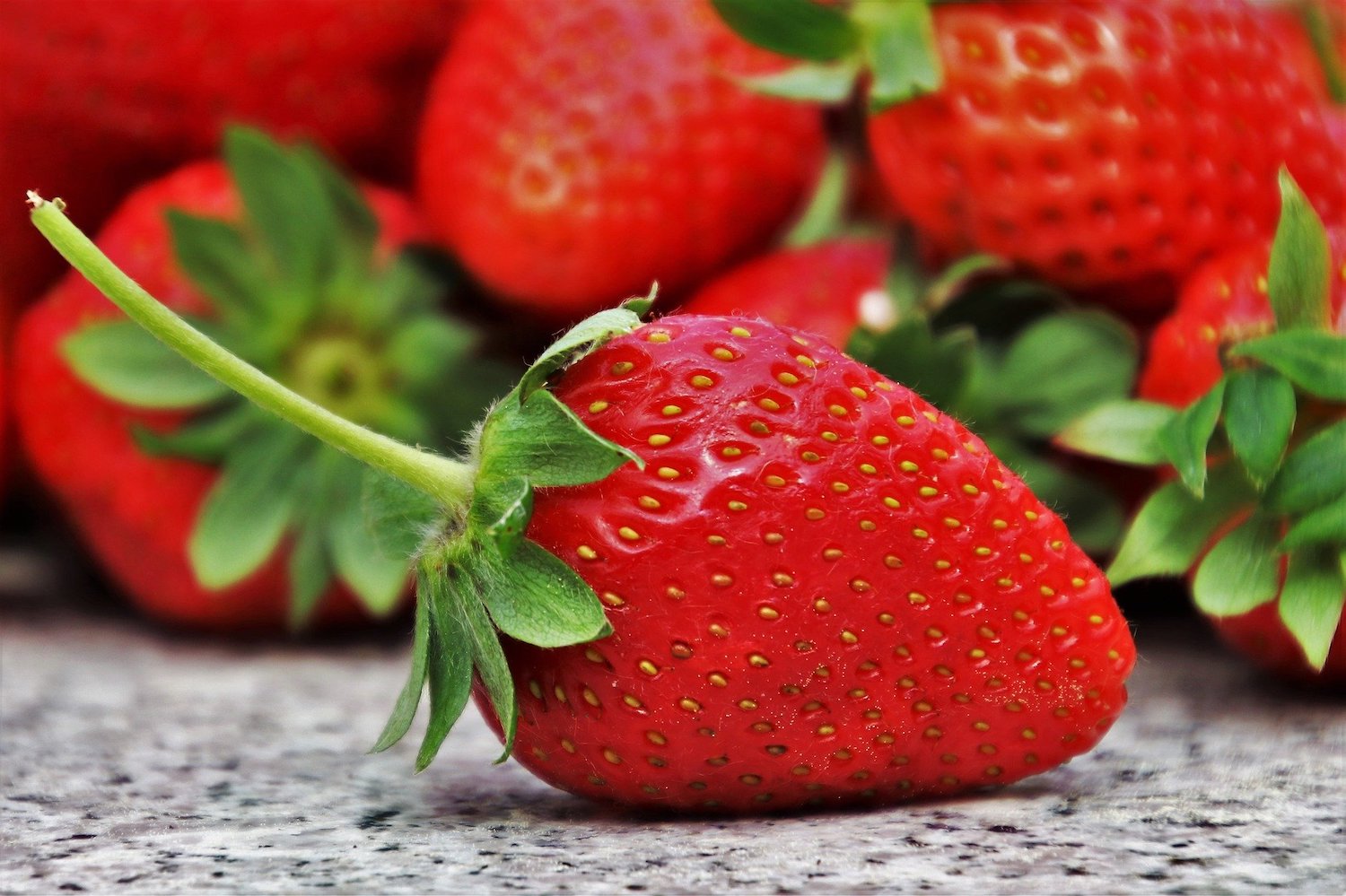 Many people start off a new year or new season with plans to take better care of their health, this often includes considering what kind of healthy diet to adopt. It has been long accepted that a good diet option is a vegetarian diet, with lots of vegetables and fruits. A less healthy diet is a meat-centred diet.

However, an alternate opinion is now finding a voice. ScienceDaily published a surprising report in December 2015 suggesting that by eating more vegetables, fruits, dairy and seafood, we may be creating more greenhouse gas emissions per calorie! “Eating lettuce is ‘over three times worse’ in greenhouse gas emissions than eating bacon,” Paul Fischbeck, a professor of social and decisions sciences, engineering and public policy at Carnegie Mellon University stated.

The study, Titled: Environment Systems and Decisions, measured the changes in energy use, blue water footprint (described by the Water Footprint Network as a measure of the appropriation of water that is consumed, wasted, or polluted) and greenhouse gas emissions as they related to three different diets.

The study compared the benefits to human health and the environment by changing the standard USDA recommended diet to one of three different dietary scenarios:

Eating a healthy diet, based on a combination of seafood, fruits, vegetables and dairy has a noticeable environmental impact. The relationship between eating healthier and the environment is based on a series of trade-offs and must include a new perspective – that eating healthy could harm our environment.