Hope for Our Environment 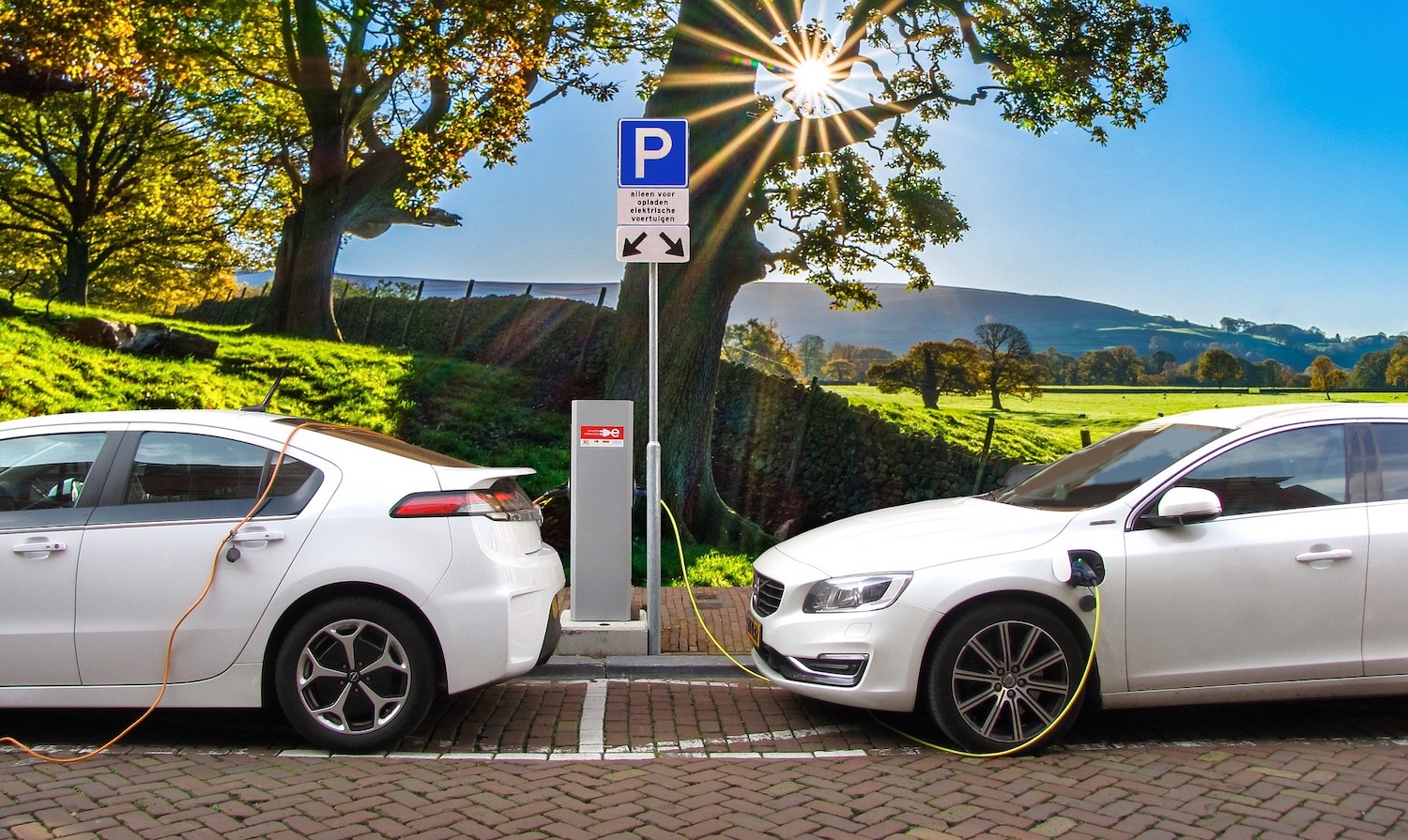 It seems as if every day we watch, read, or hear about another disaster or tragedy occurring. Of course, the worldwide COVID-19 pandemic that hit us all in 2020 and continues to rage has been the biggest news story lately, so when I came across hopeful information, I thought it would be nice to share it.

In a new paper published in the journal Climate Policy, the Director of the Global Systems Institute at the University of Exeter, Tim Lenton explains that we could be at what he calls a “tipping point” that triggers rapid change, even the type of change that helps improve our environment. A tipping point occurs when a small change leads to an even bigger response.

Lenton suggests that small groups or countries could trigger a tipping point and thus accelerate progress in terms of curbing climate change. He points out that the power sector must decarbonize four times faster than its current rate and while this sounds like a tall order, a tipping point could help in bringing it to reality.

In the paper, the example of light road transport is used. In Norway, sales of new electric vehicles (EV’s) account for 50 percent of car sales. Other European countries also have impressive EV sales numbers. In New Zealand electric car sales have tripled in recent years. Part of the reason for this happening is the sales price. In Norway they have policies in place that make EVs the same price as traditional vehicles. Lenton and his colleagues say if just a few more countries around the world adopt such policies, it will cause a global tipping point.

While light road transport is just one example, it provides hope for those of us who want to see a cleaner world. The authors of the paper, “Upward-scaling tipping cascades to meet climate goals: plausible grounds for hope,” does indicate that tipping points like the example described above, are not guaranteed. However, “reinforcing feedbacks” mean small actions could cause large changes on a worldwide scale.