How Trees React to Climate Change 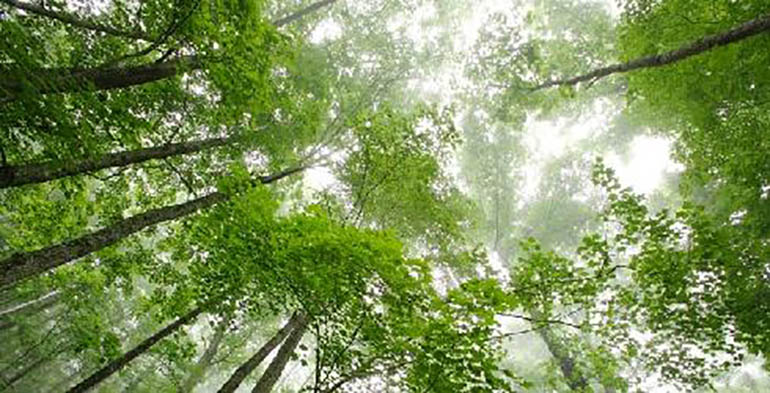 Predicting how the environment is going to react to the world’s climate change problem is really complicated but biologist, Koen Hufkens may have taken a step in the right direction.

According to The Guardian, Hufkens has been studying the Congo Basin, second only to the Amazon in size, for almost five years and needed more information. Before the roof of the neglected Yangambi Biological Station collapsed Hufkens went managed to retrieve valuable data from the building. The Yangambi Biological Station was formerly known as Africa’s leading forest and agriculture research centre. He found notebooks from the middle of last century that contained weekly observations of 2,000 trees between 1937 and 1958. This data, combined with other records, will allow Hufkens to make more accurate predictions about health of the forest.

The health of forests, such as the Congo Basin are important as they help control the rise of global warming. Vegetation is responsible for absorbing 25 per cent of carbon dioxide that’s emitted from tailpipes and smokestacks. Scientists say this pollution is stored in the trunks of tropical trees. The Congo Basin alone contains 250bn tonnes of trees.

Predicting how the forest will react to climate change could be key of keeping CO2 levels in check. Currently, data shows the tropical carbon sink is becoming weaker, which could result in a build-up of CO2. However, between poor infrastructure, unstable governments, and civil war it has been difficult to collect systematic research from the Congo. From recording when trees flowered, fruited, dropped fruit, and lost leaves then comparing this data to how they act now, researchers could see the forest has been drying out. Now, they are trying to figure out how it will react to an even drier climate.

Hufkens was hired by a research team to install a high-tech monitoring station called a carbon flux tower in Yangambi. The project then ran out of money before the research was complete. Recently, the European Union authorized a grant to have the flux tower built. I will take years to gather the information they need but it’s just one more important step in climate change research that we did not realize we had to work with a short time ago.