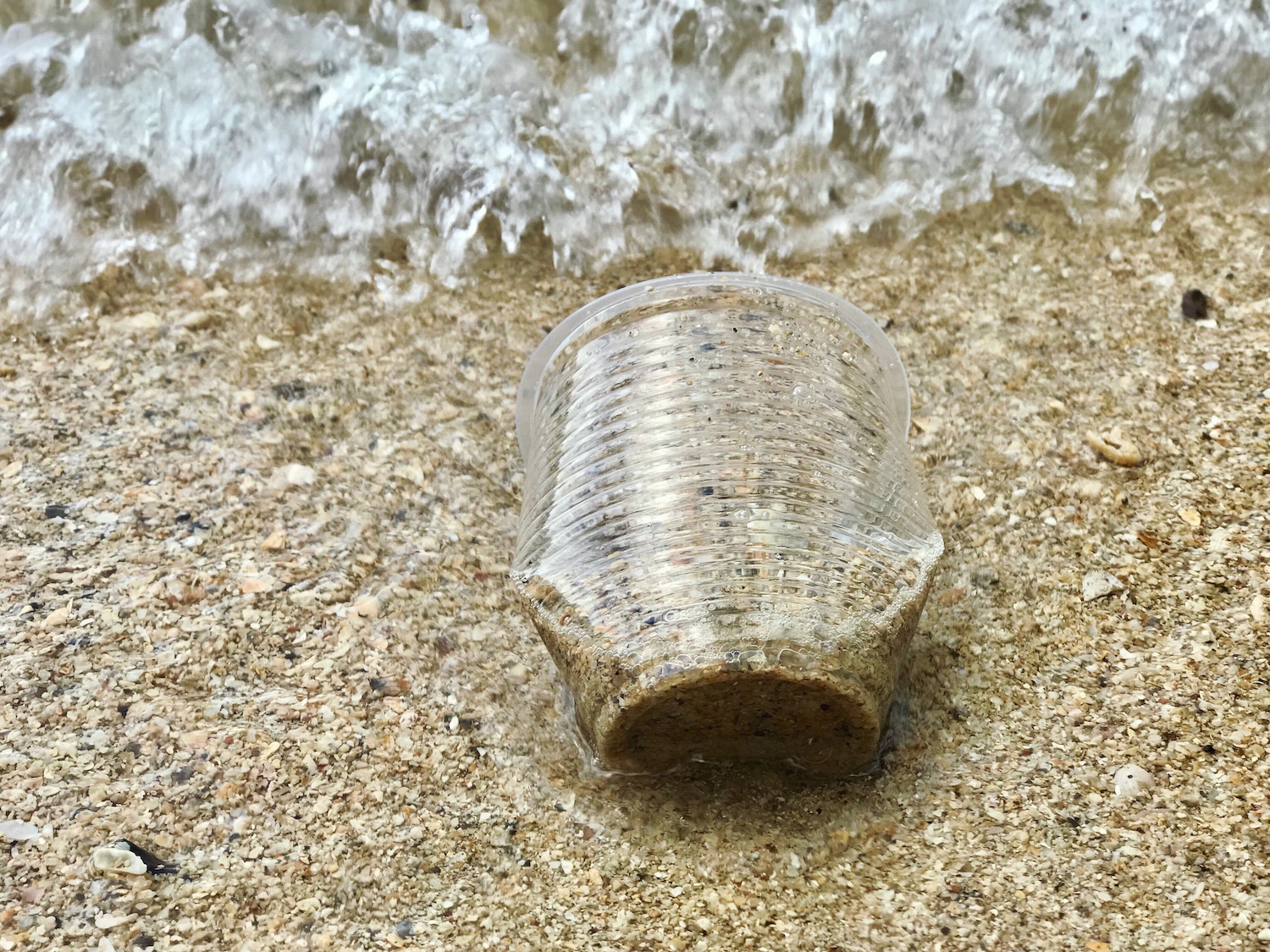 Many people have heard that as humans we accidently eat dirt. People do this by consuming food that has hit the ground, eating food without washing their hands or by ingesting dust. However, did you know we also consume plastics? In fact, a study conducted by the University of Newcastle in Australia has concluded that the average human eats about 5 grams of plastic every single week.

Five grams of plastic doesn’t sound like a lot but it’s actually the equivalent of a credit card and adds up to over 250 grams of plastic every year. How does this happen? The largest source according to the researchers in Australia is through water from both a bottle and a tap. We also ingest plastics through eating shellfish and salt or drinking beer.

The science team looked at more than 50 studies on micro-plastic consumption by humans to come up with the average plastic consumption rate. The overall findings should help experts determine the potential toxic risks to humans. While this average of 5 grams of plastic appears to be acceptable from a health perspective, the long-term effects of consuming large amounts of plastic are not 100 per cent clear so studies are ongoing.

The World Wildlife Fund has said that this study should act as a “wake up call” to all of us that global action to deal with plastics pollution is urgent. The Australian study pointed out that about one-third of plastic ends up in nature.

More investigation in the area of biodegradable plastics and ocean pollution is required. Right now UN officials report that the main weathering agent for biodegradable plastic seems to be UV irradiation, which is most dominant on shorelines. When the plastic is in the water, it is much more difficult to estimate the degree of biodegradation due to the decrease in UV exposure and lower temperatures of oxygen levels.