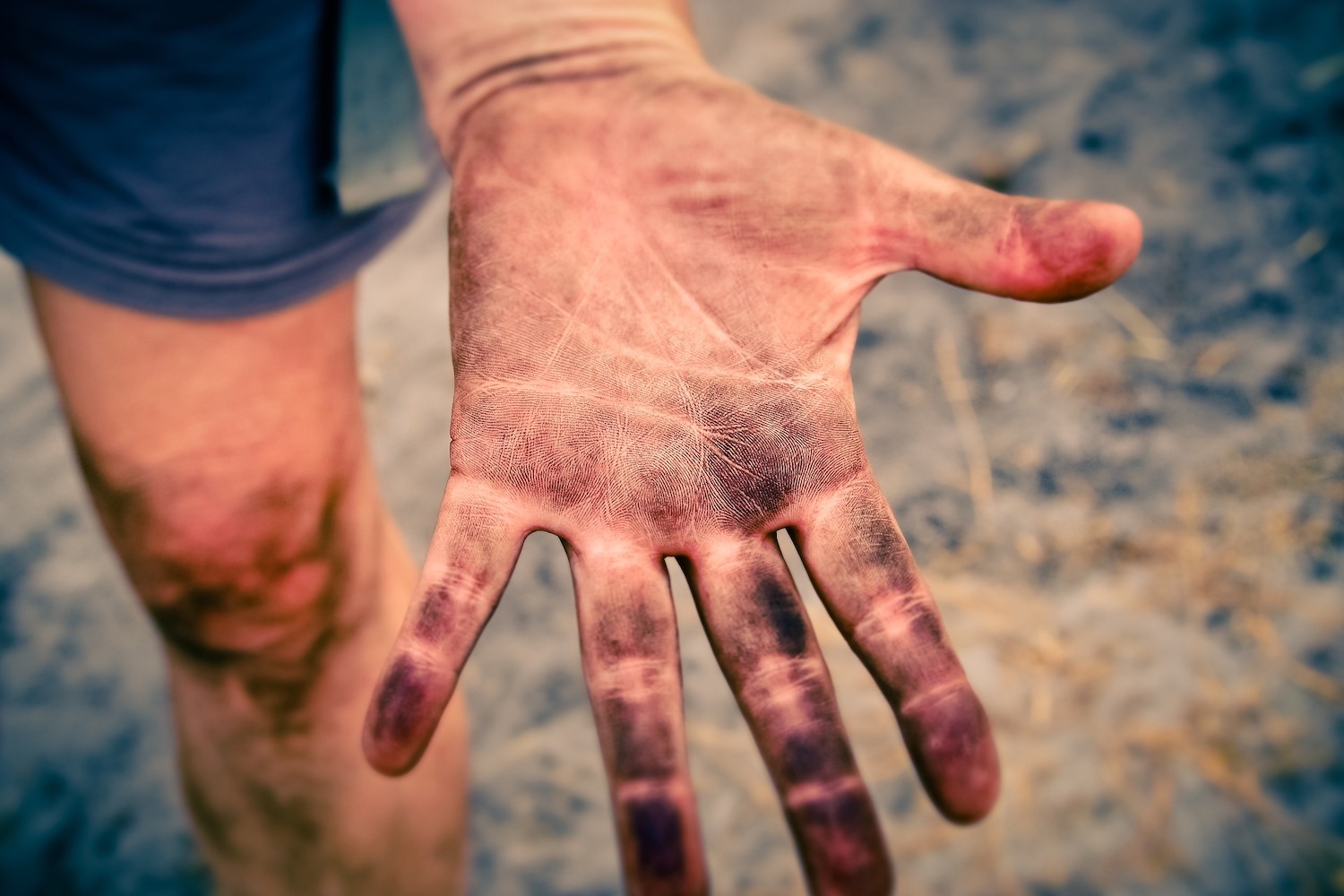 The fact that humans contribute to the warming of our planet is nothing new. Scientists have been telling us about the human-climate change connection for years, but now they can say for certain that we are responsible for “drought”.

Thanks to human fingerprinting, which is a relatively new technique in climate science, experts have been able to determine that human behavior has had a long-standing influence on precipitation. A study published in Nature Climate Change separates natural and human influences by looking at various factors, including use of fossil fuels and polluting aerosols verses natural swings in the Earth’s climate, as well as volcanic eruptions.

Working with climate models, scientists looked for human fingerprints on global rainfall and drought patterns between the years 1860 and 2019. What they discovered is a connection between human-produced greenhouse gases and wet-dry patterns. They could see the human fingerprints worldwide beginning in 1950.

As the World Economic Forum recently reported, manmade sulfate aerosols have a role in driving environmental change. There have been large decreases in rainfall in areas such as central Asia, eastern China and Indonesia, as well as US states, like California. However, the scientists determined that aerosols are only part of the picture. There is also a human fingerprint linked to the Intertropical Convergence Zone or ITCZ, which is a belt of low pressure that circles the Earth near the equator. It dictates rainfall patterns for a lot of the tropics. The researchers found that human influences have had an impact on the movement of the ITCZ. Up until the 1980’s, use of aerosols was the offender. After 1980 pollution regulations reduced some of the manmade aerosol emissions in North America and Europe. As a result, the ITCZ shifted back northward bringing less rainfall to the western part of the world and more to Sahal, the ecoclimatic zone in Africa.

The human-fingerprinting study should not come as a surprise, after all countless studies have suggested that mankind is largely responsible for the state of our planet. In fact, a few years ago a study published in Climate Dynamics found that humans are responsible for all observed global warming since the mid-20th century. Another example is NASA. The agency has documented a wide range of evidence that our behavior has contributed to shrinking glaciers, accelerated sea level rise, shifts in plant and animal ranges and intense heat waves.

The study involving human fingerprinting helps explain the changes in drought pattern over the last century. As a part of the mounting evidence that humans contribute to global warming, we can only hope that the study gives climate change naysayers cause to pause and consider reshaping their lifestyle habits.