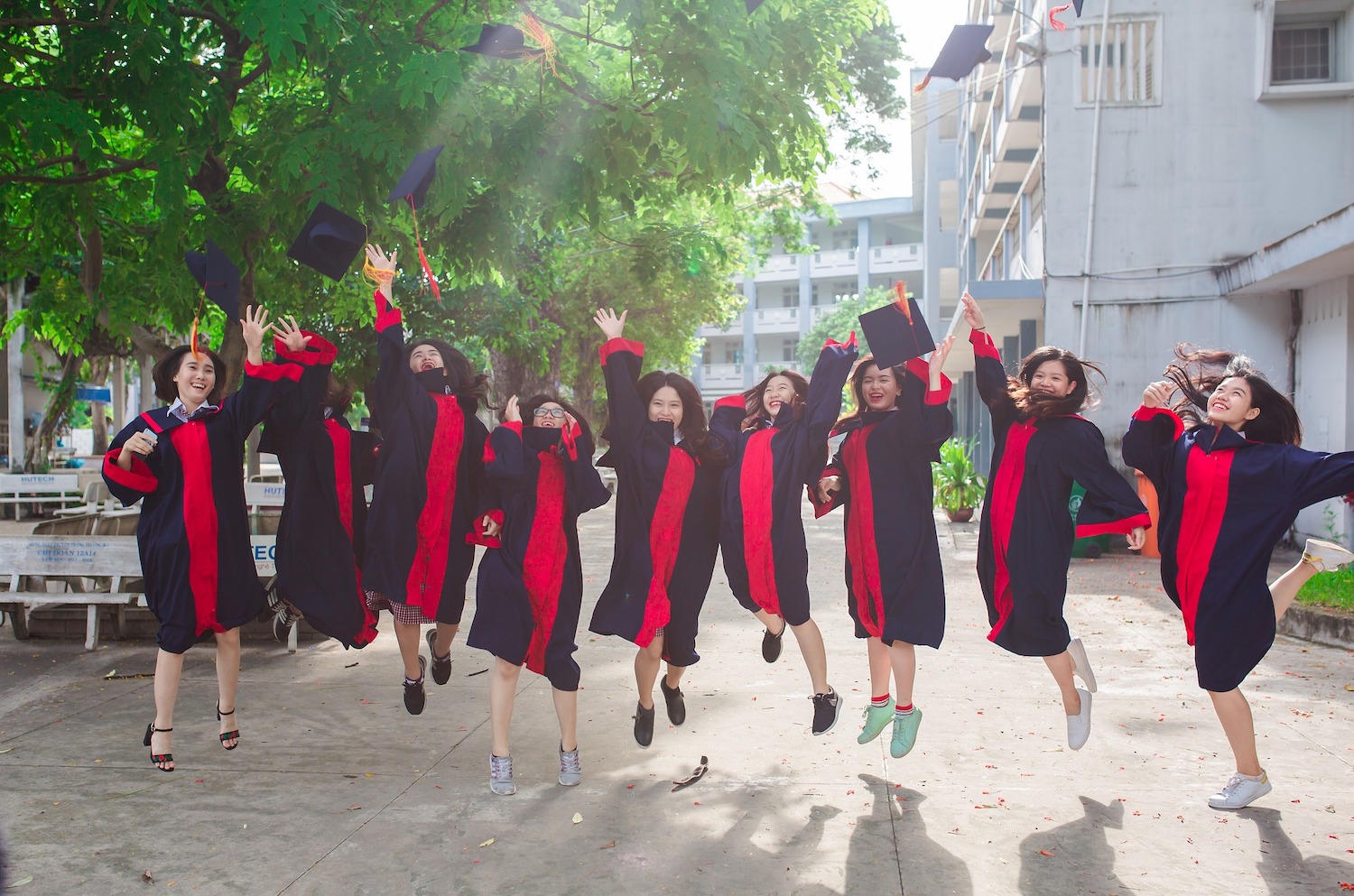 Great minds around the world work every day to find solutions to the climate crisis that grips our planet. Recently, I read a report by the International Union for Conservation of Nature that suggests that when we consider the impacts of climate change, we overlook one very important solution – gender equality.

In developing nations, half of the agricultural workforce is made up of women; however, in many countries, females are not permitted to own the land that they work on. Furthermore, they lack access to decision-making and education. Let’s not forget that toiling over the land is just part of a woman’s job in many countries. Female farmers take care of children and fetch loads of water and wood. They also tend to the elderly and sick.

Climate change is an added challenge that women do not need. When global warming leads to resource depletion in developing nations, violence and abuse tends to increase. It is the kind of abuse that further prevents women from pursuing education and opportunities. Depriving women of power is simply wrong.

Thankfully, more organizations and institutions, like the University of East Anglia in the UK are studying climate change and gender inequality, thus bringing more attention to the problem.
UNESCO (United Nations Educational, Scientific and Cultural Organization), states that women can be “powerful agents of change – and possess specific knowledge and skills to effectively contribute to climate change adaptation and mitigation but are largely under-represented in decision-making processes.” The UN agency also contends that accounting for gender is key to achieving “sustainability” goals.

Project Drawdown is an effort to help the world work towards reducing greenhouse gases in order to stop climate disaster. The climate-solution research organization ranks education for girls as one of the top 10 most powerful ways to reduce greenhouse gas emissions. They say that research shows educated women have more productive agricultural plots, are much better land stewards and have fewer children. Specifically, women produce more on the same amount of land. Project Drawdown points out that closing the gender gap can not only improve the lives of women, it can help fight climate change by improving the agricultural process.

The truth is, increasing yields, helps maintain healthy forests since farmers are not forced to expand their crop land when existing plots become less productive. Some agricultural organizations suggest that if female farmers had equal access to the same resources as men, they could increase crop yields by up to 30 percent.

Here’s something else to think about: studies show that women who earn their own wages tend to invest most of their earnings not only into their families, but also back into their communities. Just imagine what all the women in developing countries could do for the climate if only they were given some power.

Teresa Madaleno is a former broadcast journalist, author and communications consultant. She works with both private, public and non-profit organizations in various industries, but has a particular interest in health, sustainable fashion, and green technologies. She is Sparta Group’s primary communications advisor. Teresa is also a member of Soroptimist International, a global volunteer organization made up of women who work to improve the lives of women and girls throughout the world.