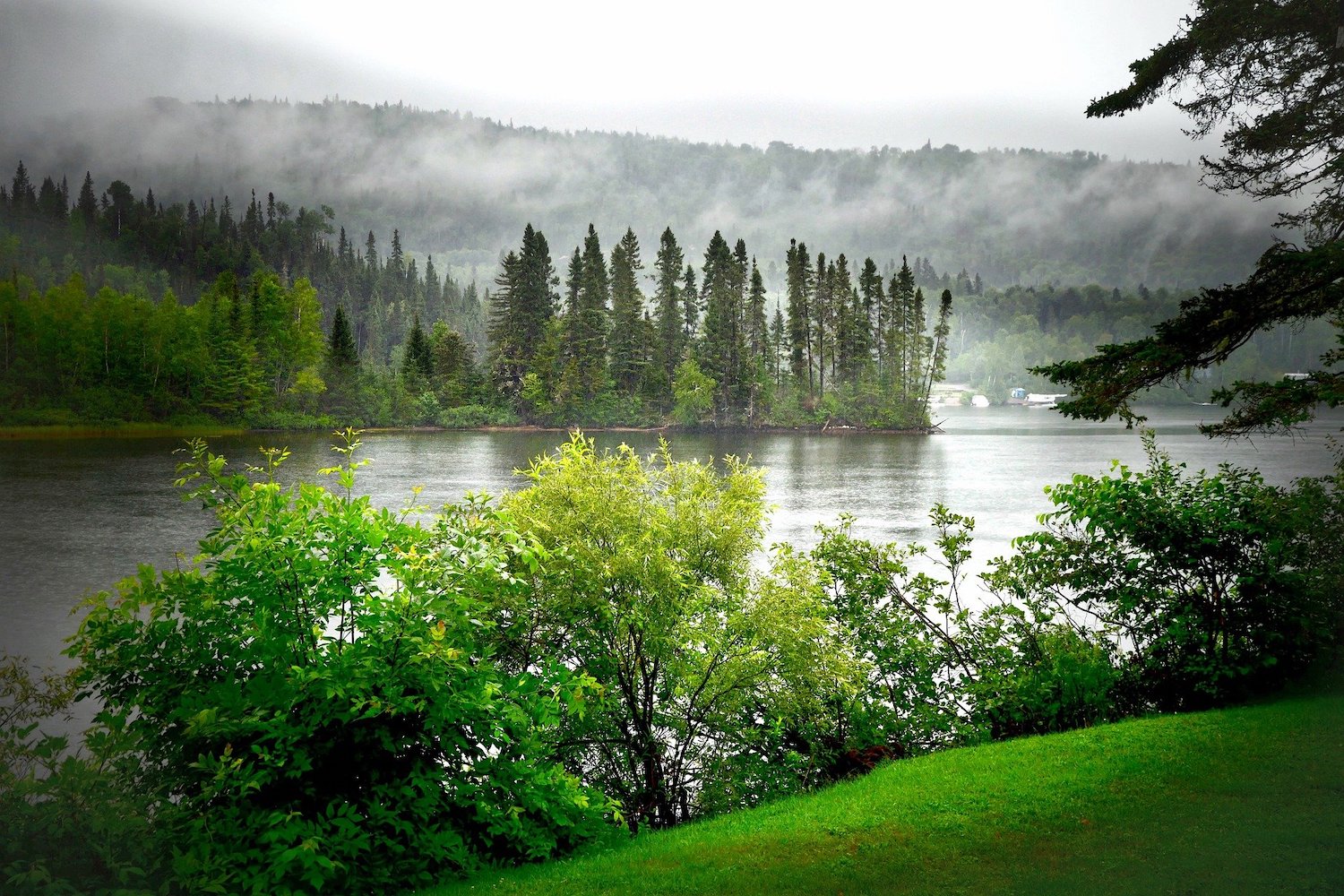 According to a recent report in Reuters, companies are facing more and more investor resolutions tied to climate change.
Reuters, one of the largest and most respected news agencies in the world, interviewed dozens of investors, as well as fund managers and discovered that in the United States, 79 climate-related resolutions have been filed so far this year. There were just 72 filed for the entire year in 2020. Most of the data comes from the Sustainable Investments Institute, which estimates climate resolutions could reach close to 90 this year.

Here are some of the resolutions uncovered by the Reuters report: calls for emissions limits, pollution reports, and climate audits that demonstrate financial impact of climate change on business. The main consensus is that corporations need to explain in detail how they plan to reduce their carbon footprints as governments pledge to reduce emissions to net zero by 2050.
Chris Hohn, a British hedge fund manager is pushing companies around the world to hold ongoing shareholder votes on a company’s climate plan – and he has said credible plans can’t include “greenwashing.”

While the majority of resolutions are non-binding, they do tend to encourage company management to act. Afterall, it is in their best interest to keep investors happy. A study by sustainability consulting agency, South Pole has indicated that just 10 percent of 120 companies poled had published interim targets even though they said they had goals in line with the 2015 Paris climate accord.

An analysis done by the Swiss bank shows that if companies do not reduce emissions rates, global temperatures would increase more than 3 degrees by 2050. The Paris accord calls for limiting warming to below 2C.

Naturally, the sectors with the highest carbon emissions are bound to face the most pressure from investors. Some corporate governance experts are predicting that in 2021 there is a much higher chance of companies and activist investors reaching agreements. While this doesn’t mean there won’t be tension between some company executives and shareholders, many believe a lot of corporations know the time has come for sincere and thorough planning when it comes to reducing carbon emissions.