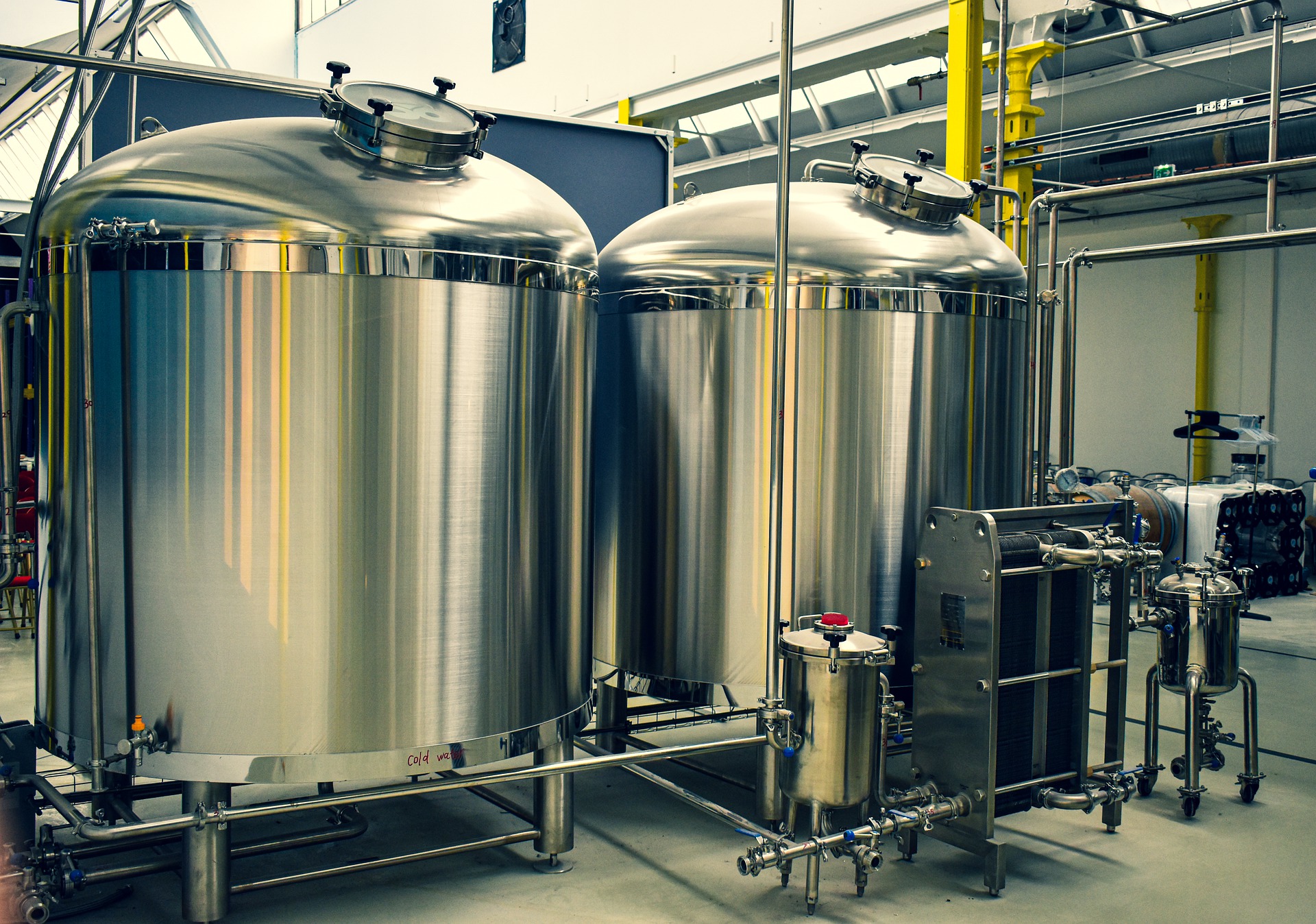 Fermentation is a crucial part of brewing beer; however, it also hurts the environment. There is a way around this so that beer lovers can enjoy a guilt-free cold brew.

Carbon dioxide or C02 is created during the fermentation process of beer making and then released into the atmosphere. Although there are other ingredients involved, fermentation plays a role in carbonating beer. Brewers spend thousands of dollars to buy truckloads of C02 to top-up their fizz, while others actual vent all their C02 as waste during fermenting thus forcing them to purchase it to meet their needs. Today, there is technology to capture C02 and prevent it from being released into the atmosphere. Sparta congratulates Young Henry’s Craft Brewery in Sydney, Australia and a group of ambitious scientists for developing a creative way to capture carbon dioxide.

Check out what Henry’s Craft Brewery is doing by clicking the link below.

According to the Canadian Craft Brewers Association, as of 2019, there were about 1,000 craft breweries in Canada. If all of them captured C02, preventing it from escaping into the atmosphere, just imagine the positive impact on our environment.