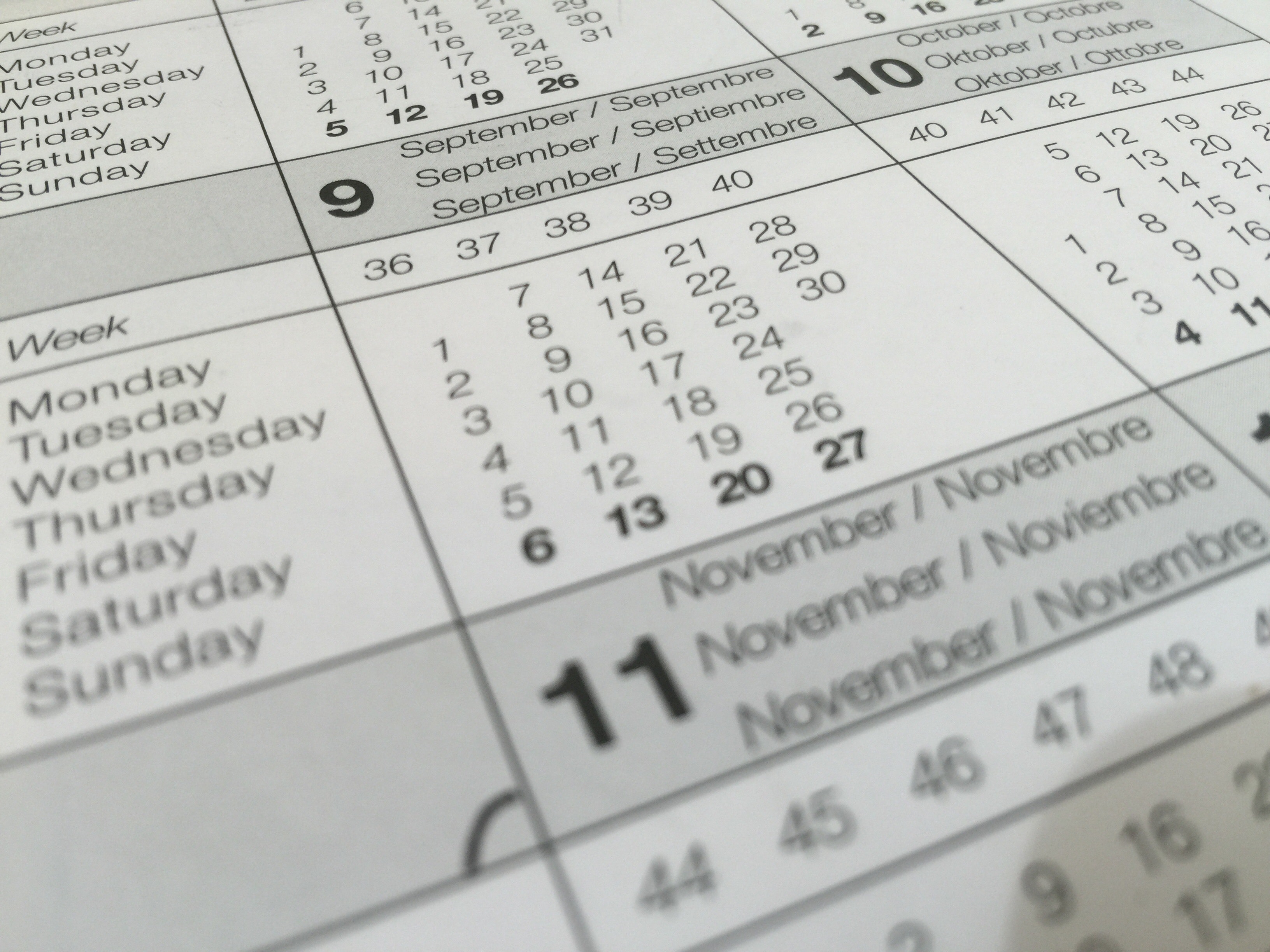 News reports indicate that scientists may have discovered a way to produce a mineral in a lab that can absorb carbon dioxide from the atmosphere.

As the race to find solutions to fight climate change intensifies, researchers at Trent University in Ontario seemed to have found a way to produce magnesite in a lab. Some experts say that reducing a process that usually takes thousands of years to just a matter of days could really boost the field of carbon capture and storage (CCS).

For those who don’t know, magnesite is a natural rock often used in jewellery and in industrial processes. While its carbon storing ability was known to scientists; the time it takes for new minerals to form, have always made it a non-subject when it comes to carbon mitigation. However, Professor Power, along with a team of researchers, identified processes that form magnesite naturally at low temperatures. They used this knowledge to speed up its crystallisation. Using a special catalyst to accelerate reactions to form the rock, they reduced its creation to about 72 days. One of the best features – the process is carried out at room temperature so it is energy efficient.

Power and his team realize that the process will have to be “scaled up” before it can be used in carbon sequestration but at least they now know that it is doable.

Reports in the U.K’s Independent suggest that every ton of magnesite has the potential to remove around half a ton of carbon dioxide from the atmosphere. It is true that we can’t get overly excited about using this process for sequestering carbon today but the discovery keeps the conversation about developing such methods alive. A scientist from Columbia University who was also involved in the magnesite study calls the finding “Really exciting”, while an expert from the University of Edinburgh who was not part of the new research has called the discovery a “big step forward”.