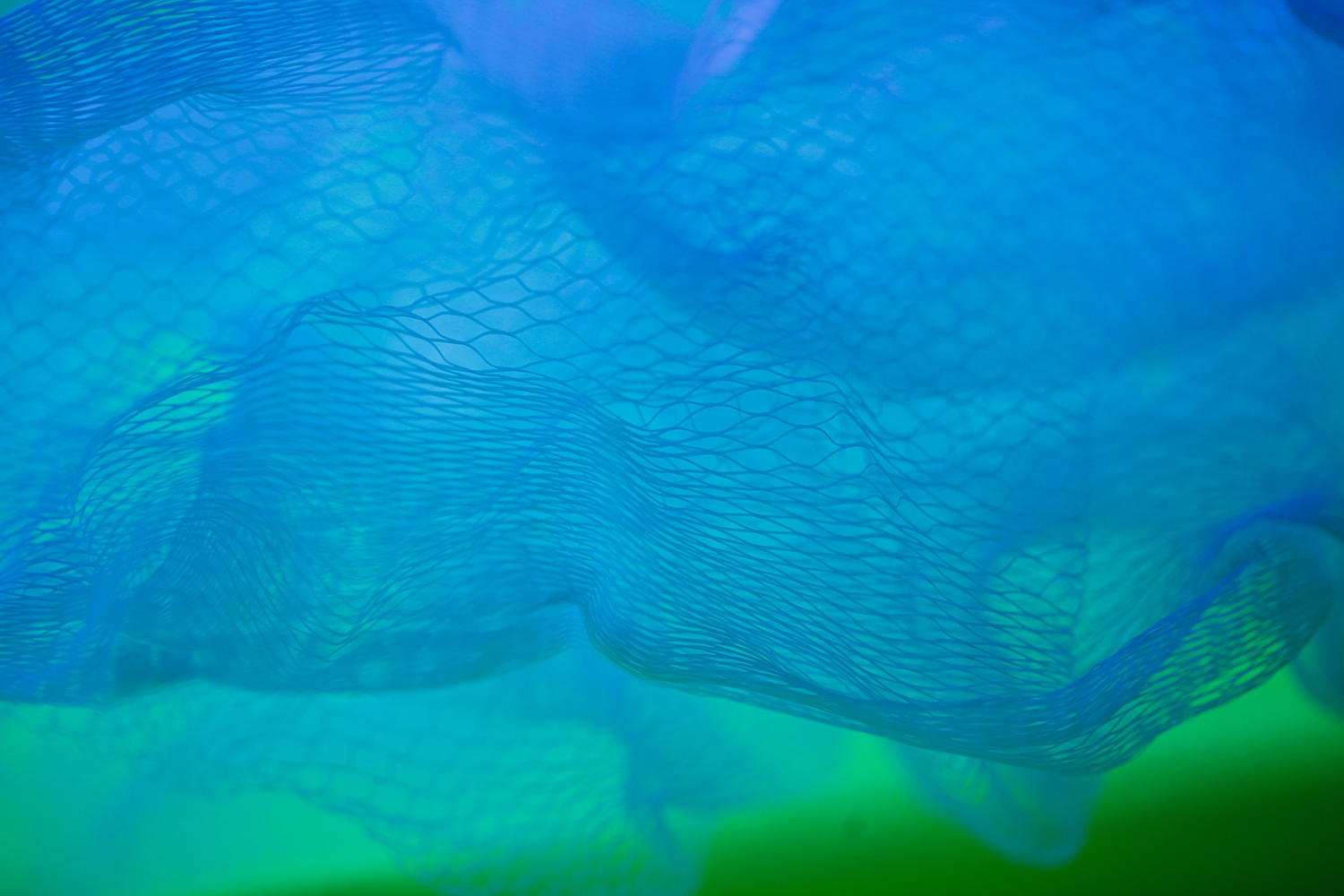 Gillnets are commonly used to snare large amounts of fish but the side effect is killing bird and turtles in order to collect the fish. Researchers from the University of Exeter say they have a simple and cost effective way to fix the problem.

In Peru, gillnets stretch for 100,000 km every year. While snaring fish, they also cost the lives of thousands of turtles and seabirds that die as “bycatch” or unintentionally. The team found that if they attached a green battery-powered LED light to the nets, 85 per cent fewer birds were found in the nets.

During the study they compared 114 pairs of gillnets, each approximately 500 meters in length. Some were fixed with the green lights while others weren’t touched so they could be used as a control. The researchers found 39 guanay cormorants, a native diving bird, in the control nets and only six of the birds in the nets fixed with LEDs.

The team had previously done a similar study but looked at the number of sea turtles that were being caught in the nets. They found that with the help of the LEDs, 64 percent less sea turtles were entangled. A variety of different turtle species lurk in the waters such as green, olive ridley, hawksbill, loggerhead and leatherback. In this study there were 125 green turtles tangled in the control nets compared to the 62 in the illuminated nets. They believe this could be a cheap and reliable answer to saving the lives of birds and turtles without sacrificing the number of fish caught.

Now, the researchers are working with large fisheries in Peru to see if they can save more lives. By running tests with different colored lights they hope to apply their method to help other critically endangered species.