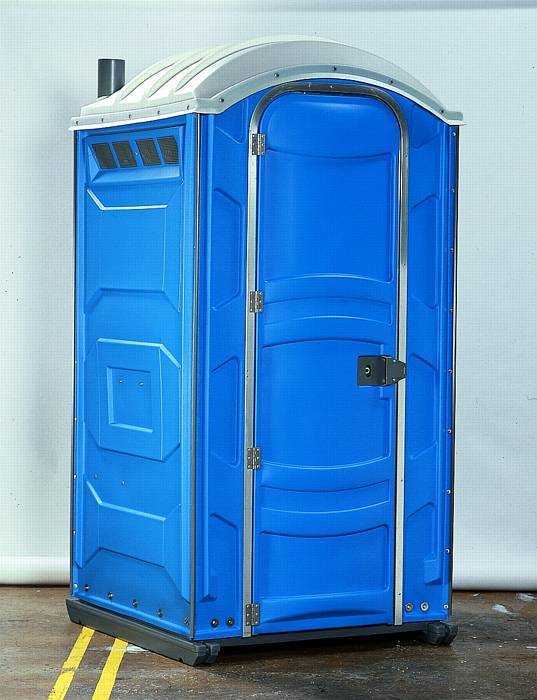 Billboard magazine estimates that 32 million Americans go to a music festival of some kind at least once a year. In Canada there are over 30 major music festivals per year. This adds up to a lot of people generating waste. Besides being unsightly, waste is a huge expense for festival organizers, but people are learning it doesn’t have to be this way.

Many festivals are learning to implement environmental initiatives – everything from having separate bins for recycling, providing biodegradable disposable or reusable cups and plates at food stalls, and recycling poop. Yes, recycling the poo from festival toilets. The Reading Festival is one of the biggest music festivals in the United Kingdom and this year 90,000 people converged on the Southern England event site.

Poop from the August festival was collected at regular intervals to not only eliminate the usual stench associated with thousands of people using a porta potty, but so that it could be converted into renewable energy. Large tankers were brought in to remove hundred of thousands of litres of human waste and transport it to Reading Sewage works every day of the festival. While not many people were aware, this was actually not the first time the Reading Festival outdoor toilets were part of a recycling effort. Last year, waste collected from the festival produced enough energy to power 10 homes for an entire year.

While 10 homes doesn’t sound like a lot; consider the fact that all of that excrement has been diverted and that there are so many other festivals, events, as well as outdoor sports venues that could be doing the same and thus generating even more renewable energy to power homes.

The idea of moving the concept of poo recycling into the festival arena should not come as a surprise. In fact, what is surprising is that it hasn’t caught on before now. There are a number of companies and communities around the world that have been experimenting with the idea of generating power from poo. For instance, in 2016 the Colorado city of Grand Junction began processing human waste into renewable natural gas, which is also called biomethane. It has been used to fuel city garbage trucks, street sweepers, dump trucks, and even transit buses.