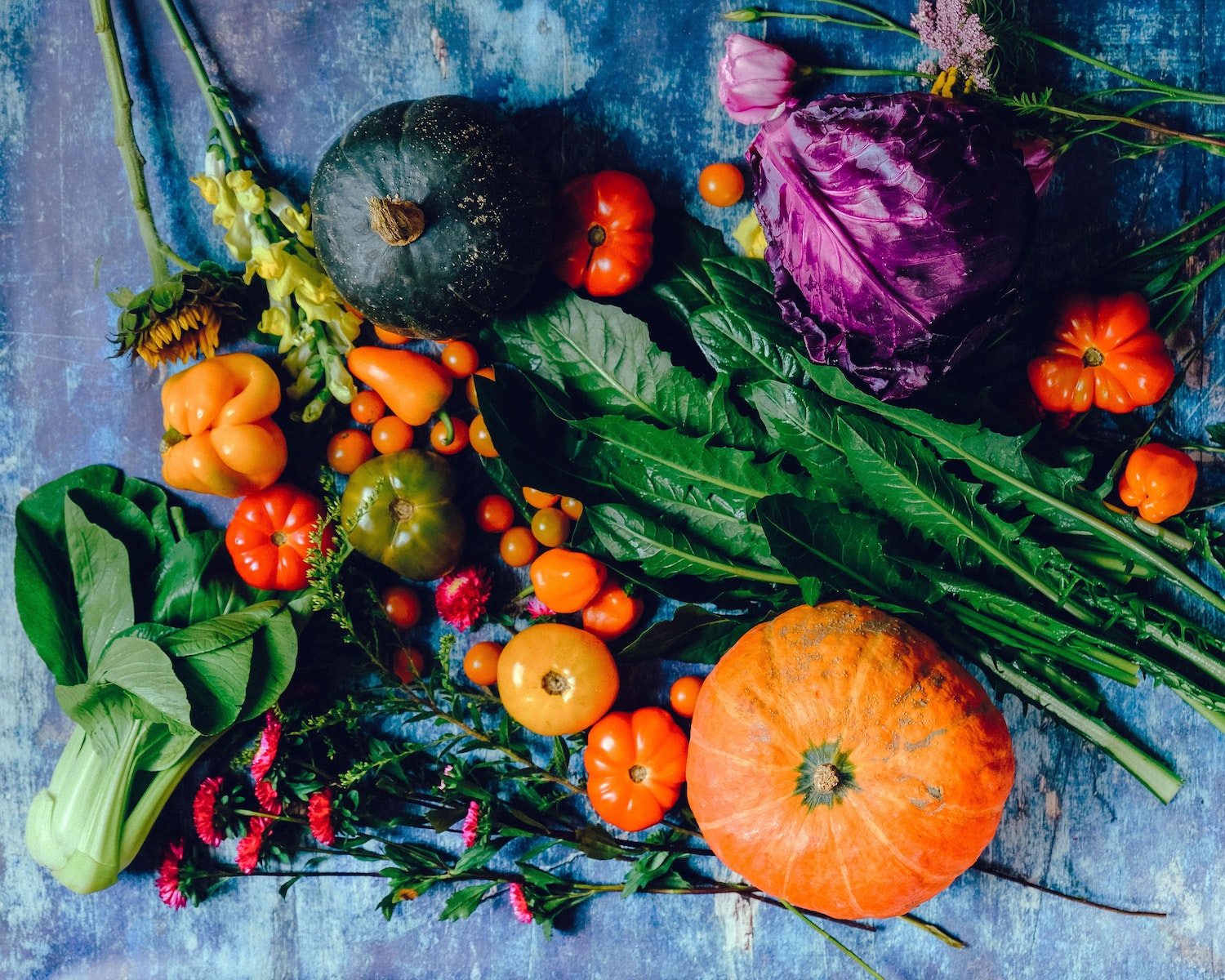 We know that we waste a lot of food and there are many experts across the world trying to develop a way to deal with this problem. Now, a team of scientists from Purdue University in Indiana believe they have a viable idea to help address food waste. They developed a quick method to turn it into hydrogen.

Hydrogen from food waste is nothing new but the process has always been painfully slow because it means allowing the food time to rot. So how did the Purdue University team speed things along? By simply adding yeast to the process.

Robert Kramer is Professor of physics at Purdue University Northwest. Here’s what he had to say when this new hydrogen process was unveiled: “We wanted to create a simple way to turn all that food waste into a source of clean energy. Our system basically allows a user to take food waste, grind it, place it in a reactor and use our process to create hydrogen in about 18-24 hours. That’s much faster than the days it takes with other methods.”

Kramer has suggested that this new food waste to hydrogen system could result in a 20-25 percent increase in hydrogen production efficiency compared to traditional methods. The system allows people to grind food waste, place it into a reactor and process it to create hydrogen within 18 to 24 hours.

A study published in the journal Nature Communications indicates that hydrogen can be extracted from seawater applying an electric current.

Using a process known as electrolysis, researchers at the University of Houston took water-splitting technology and applied electric currents with a device that was made of non-noble metal nitrides. Normally this type of device would free compounds like chlorine, sodium, and calcium in the water as you try to get the hydrogen. When these compounds are freed-up they attach to the device thus making it useless. In this case the researchers used an electrode with a voltage high enough to separate the hydrogen but not high enough that it would release the compounds.

Work continues on extracting hydrogen from seawater in an effort to find ways to scale the process. With an incredible 58 percent of food produced in Canada getting lost or wasted, these new discoveries hold a lot of meaning.