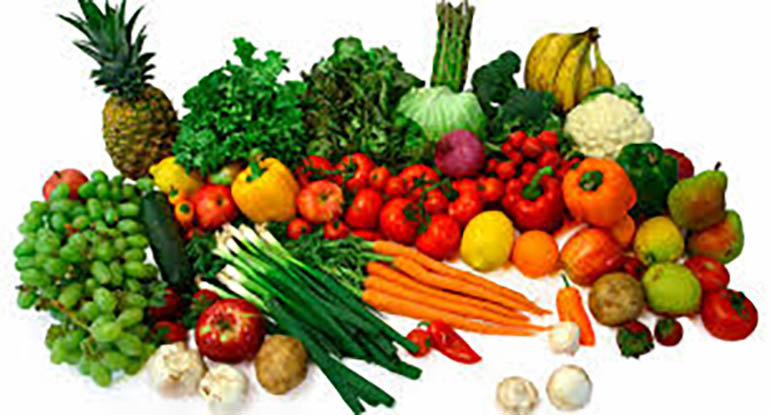 It’s no secret that the food we eat has an impact on the environment we live in. What might come as a surprise though is that not every bunch of bananas or every cup of rice has the same impact. A new study published in the journal Science shows how food grown in different regions have unique ecological footprints.

Joseph Poore of the University of Oxford and Thomas Nemecek of the Swiss agricultural research institute Agroscope examined over 570 studies measuring global food production published in the last two decades. The pair took a closer look at factors such as fertilizers causing pollution, farm fields imposing on habitats, and the emissions released during food transportation. With their research they created a dataset tracking the production of 40 agriculture products at 40,000 farms, across 119 nations.

They found that certain crops were more sustainable than others but some producers might not be as sustainable. For example, certain beef can be responsible for 12 times the emissions and use 50 times the land than other more sustainably produced beef. Sustainably produced tomatoes will produce practically no greenhouse gases but high-impact producers could release up to six kilograms of CO2 per kilogram of fruit. A huge factor has to do with where these farms are located geographically. For instance, some rice producers flood their fields annually using long, deep floods that could pollute waterways while others are more specific with their timing, creating a smaller impact.

Senior vice president for agriculture and natural resources at the Environmental Working Group, Craig Cox says this can actually be good news. Now that certain areas have been pinpointed, farmers can adapt new practices to significantly impact their ecological footprint. Poore says if the population were to go vegan, it would reduce 75 percent of all agriculture land in use while still providing sufficient calories. So the next time you get hunger pains, consider a vegan meal. You just might be helping the environment.