Message in a Bottle Proves Plastic Waste is a Global Problem 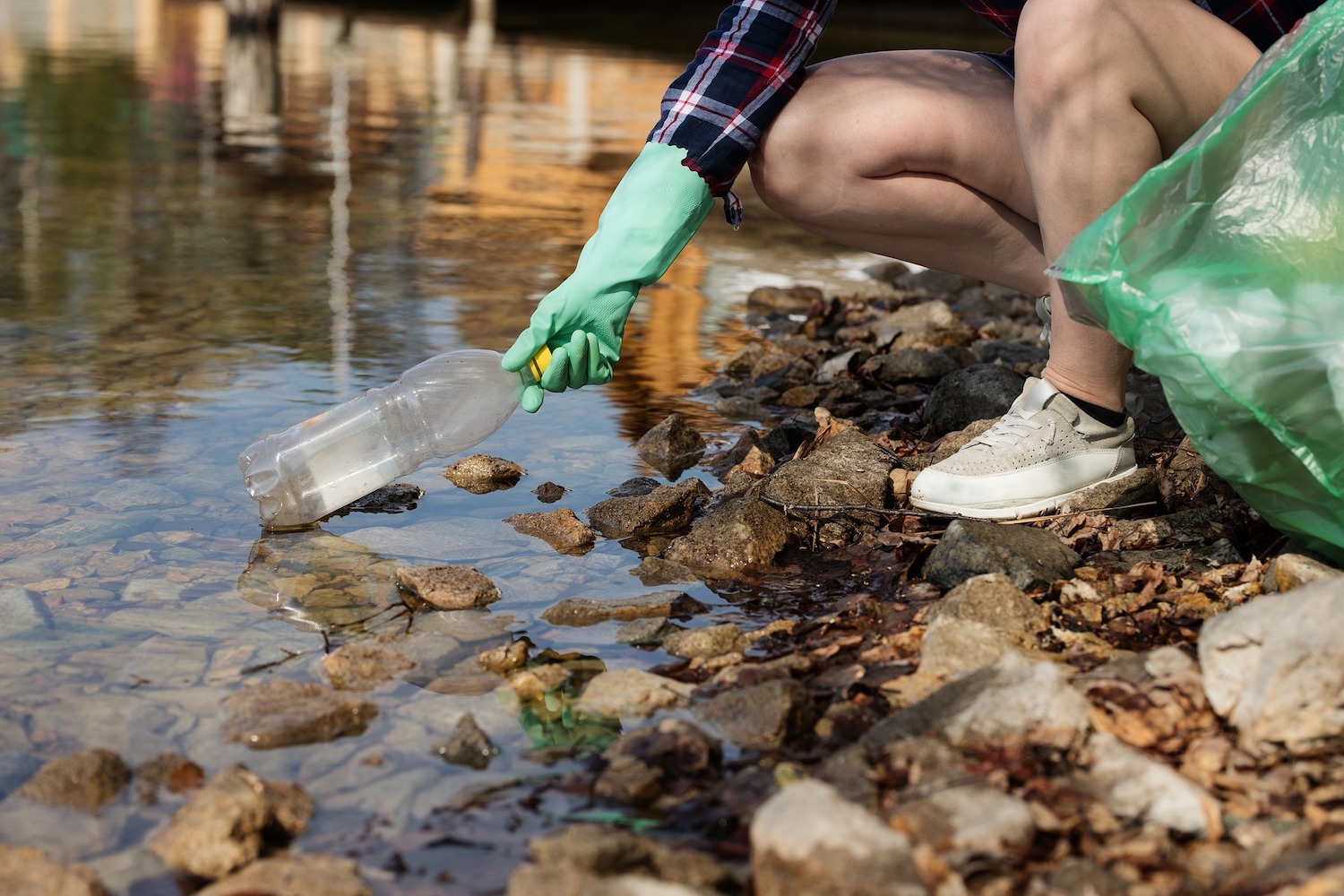 Environmental advocates have been telling us for years that it doesn’t matter where waste originates, it can impact all of us, yet there are many people that remain unconvinced. A paper recently published in the scientific journal PLOS ONE may just sway the skeptics.

Researchers led by experts at the University of Exeter and the Zoological Society of London placed GPS and satellite tags in plastic bottles and then put them in the Ganges and the Bay of Bengal. They were able to closely track the bottles. In 94 days, the farthest distance they noted the bottles travelled was 2,845 km or 1,768 miles, showing just how far and how fast plastic pollution moves.

The lead author of the experiment, Dr. Emily Duncan had this to say: “It demonstrates that this is a truly global issue, as a piece of plastic dropped in a river or ocean could soon wash up on the other side of the world.”

The study included 25 500ml bottles and while some did get stuck on the way downstream, other bottles, especially those at sea, covered a greater distance as they followed coastal currants and then dispersed more widely.

Because the researchers used open-source hardware inside the bottles, they will be able to easily modify the experiment to track other environmental waste. The electronics inside each bottle were able to pick up cellular phone networks and then switch to satellite connectivity when they reached open ocean.

It seems like a simple idea, but researchers point out that it could be a “powerful tool” to gain a better understanding of where waste ends up. Additionally, it serves as a valuable education for children and reminds us all that we need to respect our waste by making sure it gets recycled or upcycled as opposed to tossed out.

To read more about this research project you can check out the PLOS ONE article: Message in a bottle: Open-source technology to track the movement of plastic pollution.