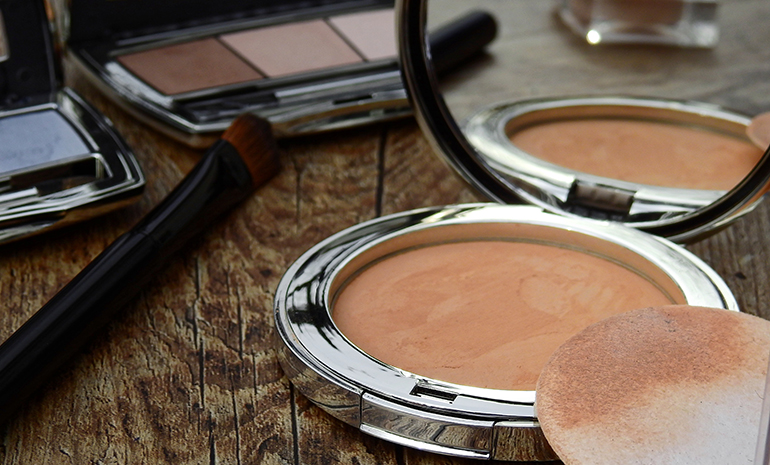 Bismuth is already commonly found in products such as shotgun pellets, cosmetics, and antacids but a study conducted at the University of Delaware indicates it can be used to reduce rising carbon dioxide levels while creating sustainable fuels.

According to Science Daily, Professor Joel Rosenthal and his team in the University of Delaware’s Department of Chemistry and Biochemistry have found that bismuth can be used to convert carbon dioxide into liquid fuels and industrial chemicals. When electricity passes through the bismuth while in a bath of salty liquids containing imidazolium and amidinium ions, they can control the chemical reaction to transform the carbon dioxide to gasoline or formic acid. Formic acid is a valuable chemical as it’s used to preserve human food and livestock feed, as well as to manufacture rubber leather, artificial flavorings, and perfumes. Their study is posted in ACS Catalysis and the team is currently working on a patent for the process they call “catalytic plasticity”.

This is different from other studies because in the past, a different catalyst was needed for every transformation. This time around, the bismuth mixed with liquid salts was the only catalyst used to create multiple types of reactions. Professor Rosenthal has been working on this process for eight years but still needs to do some tweaking.

In April 2018, Earth’s atmosphere saw its highest levels of carbon dioxide since it’s been studied. The levels were higher than 410 parts per million according to the records at Hawaii’s Mauna Loa Observatory. Studies such as the one being completed by Rosenthal and his team are important to bring attention to the levels and the need for them to come down.