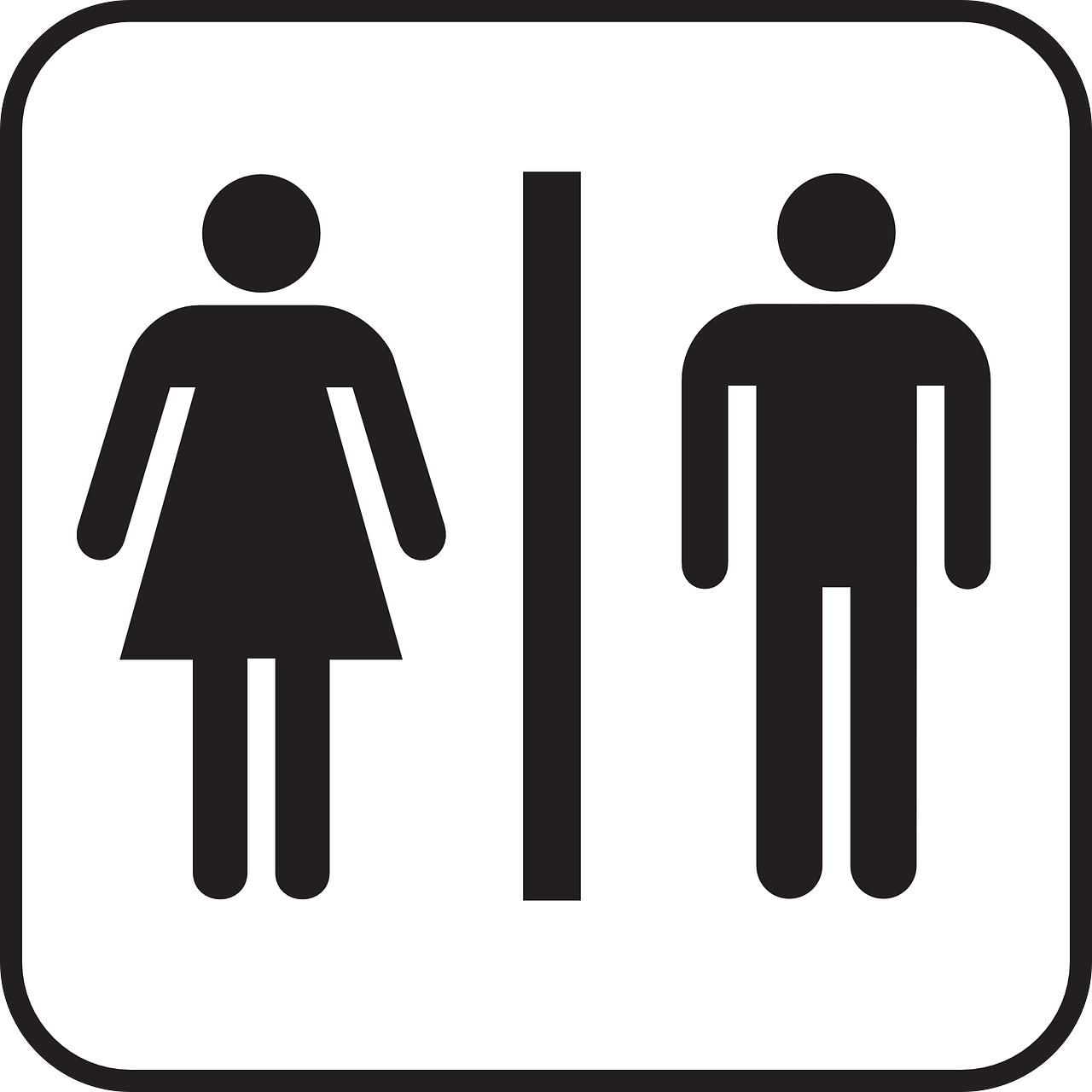 The race to find a new renewable energy source is on as the global supply of fossil fuels drains faster and faster. However, experts might have found the next thing …microbial fuel cells that could be especially useful in developing countries.

Could it be true that the answer to the problem can be found no farther than your household washroom? Microbial fuel cells are made from organic matter, through the natural process of certain bacteria. Experts have been finding ways to use this method in order to create energy with our urine.

The author of the study is from the University of Bath in the United Kingdom. “Microbial fuel cells have real potential to produce renewable bioenergy out of waste matter like urine,” Mirella Di Lorenzo told reports recently. “The world produces huge volumes of urine and if we can harness the potential power of that waste using microbial fuel cells, we could revolutionize the way we make electricity.”

However, these fuel cells can be costly to manufacture. While the electrodes used in the process might be made of practically priced materials, the cathode that is a negatively charged electrode, is often made of more expensive materials like platinum. A plan for the future of these fuel cells is to create enough electricity while treating wastewater in order to power the water treatment plants. This will help reduce costs as in the U.S. alone the average cost of treating 33 billion gallons of wastewater is around $25 billion a year.

Other ways of producing bioenergy is possible, such as: anaerobic digestion, fermentation and gasification. Nonetheless, some people suggest the microbial fuel cells have an advantage; that they are relatively cheap to run, and produce less waste while still being effective.

Originally, the microbial fuel cells produced less energy than other ways of creating bioenergy. Since then they have been finding ways to increase the efficiency like adjustment to size. Experts have been doubling the length of the electrodes that were 4mm long but are now 8 mm long. Once this was found to improve productivity they began stacking the cells by threes, generating more power than a stand-alone cell.

“We have shown that the cell design has an incidence on performance and we want to further investigate the relevance of electrode surface area to volume ratio on performance. Our aim is to be able to effectively miniaturize the MFC and scale-up power production by generating compact batteries of multiple miniature units,” added Dr. Di Lorenzo.