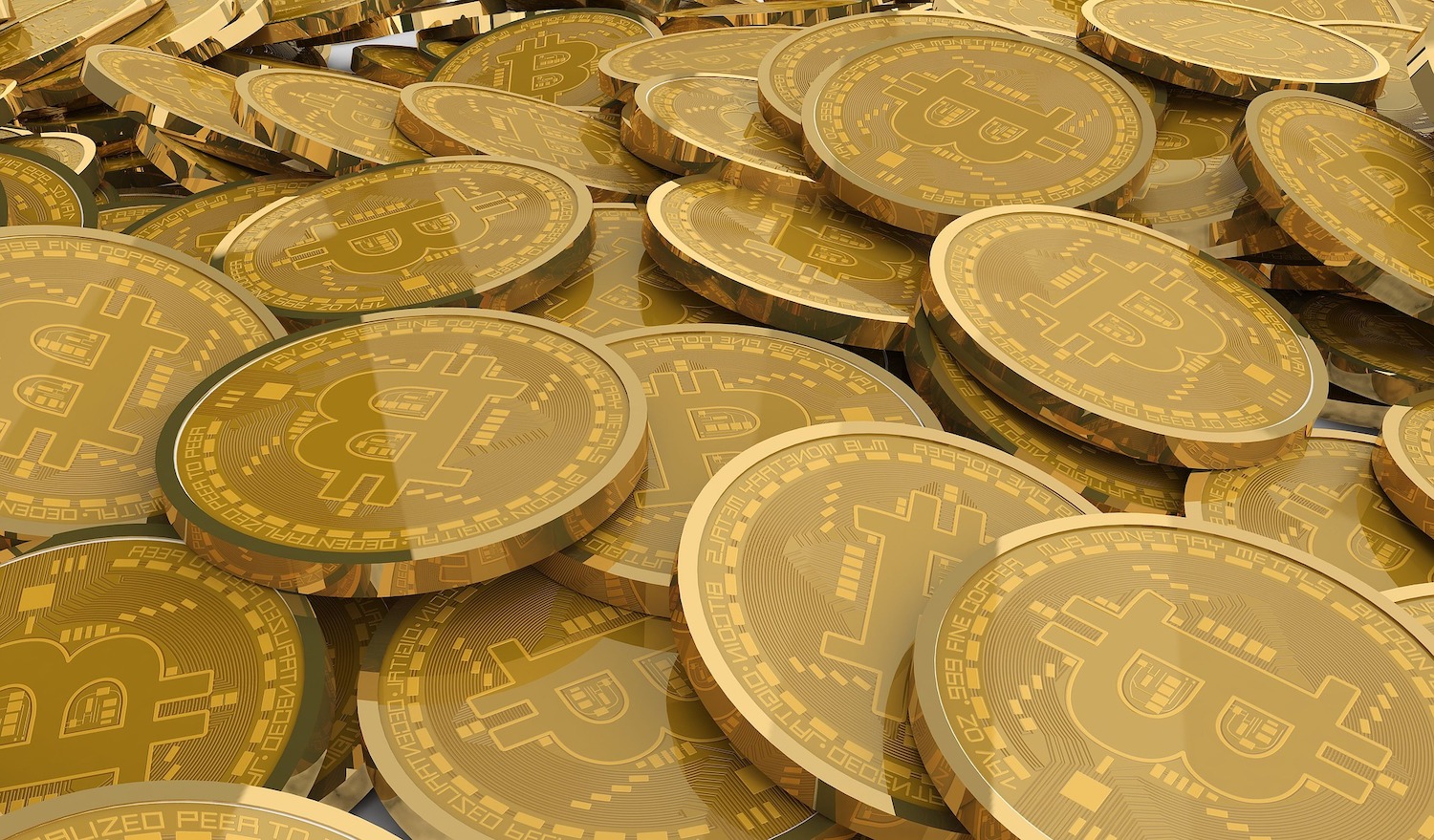 Over the last couple years, there has been much debate about the amount of energy required in mining cryptocurrency, but now miners are finding ways to become more efficient. While this is good for the planet and mining companies that want to reduce their power bills, it also creates big opportunity for e-waste recyclers.

What is crypto mining?

Cryptocurrency mining is the process of gaining cryptocurrencies by solving complex equations with high-power computers – a lot of computers. Some refer to this as supercomputers, some call it a computer network. Either way, if you can imagine a massive room full of servers, stacked on top of one another, several feet high and humming along 24/7, then you can picture crypto mining at work. Because it comes down to correctly guessing a number or hash in order to be rewarded with cryptocurrency like bitcoin, miners have to invest in more bitcoin mining hardware, as well as more hardware that has more hash power to give them a better chance at being rewarded. This leads to a large amount of electricity being needed by mining rigs. A mining rig is a computer that is customized for cryptocurrency mining. Since a lot of power is needed to verify transactions and cool down computers so they don’t melt, you can see how mining a currency like bitcoin can become energy intensive. This is what is needed to add transactions to the blockchain in a decentralized network. So, what does this have to do with recycling?

In order to remain competitive, companies that mine cryptocurrency must have the fastest, most up-to-date supercomputers. Often this means all those servers in those massive rooms I just described must be updated with new units every 8 to 10 months. Those obsolete servers can be recycled as opposed to landing in the dump where they have the potential to leach toxic pollutant and materials, such as lead and mercury. Adding to this normal turn-around of computers that creates product for e-waste recycling, we have miners now looking to suddenly swap out their technology all at once because they are feeling added pressure from the media, government, and the public to find more efficient computing systems. This is leading to an unprecedented number of electronics that require recycling.

At Sparta Group’s ERS International, recycling computer networks is all in a day’s work; however, due to a growing influx of obsolete computers and contracts with companies like bitcoin miners, ERS staff are working extra hard to keep up with the barrage of computer components that require recycling, upcycling and refurbishing.

“We are proud of the work we do. We can’t do a lot about the constant swapping out of electronics, but we can make sure that the computers that come through our doors never make it to landfill. Our operation has a zero-waste policy that we take very seriously,” said President of Sparta Group, John O’Bireck

O’Bireck went on to point out that in addition to recycling materials, ERS generates verified carbon credits; something few e-waste recyclers are certified to do.

Sparta Group recently announced that it was working with one of the largest bitcoin miners in North America to divert obsolete computers from landfill, while at the same time generating carbon credits. The e-waste facility is bracing itself for more cryptocurrency clientele as more bitcoin miners feel the pressure to reduce their energy consumption.

Recently, the White House Office of Science and Technology Policy called for the U.S to conduct thorough research on the energy impact of crypto mining. In a new report, the Department of Energy is being asked to work on setting industry standards for crypto mining’s impact on the environment.

Last summer, Tesla CEO, Elon Musk weighed in on the Bitcoin energy consumption issue indicating that Tesla will accept cryptocurrency for car sales, but only when there is “confirmation of reasonable clean energy usage by miners with positive future trend.”

Around the same time Musk made his announcement about cryptocurrency, New York lawmakers passed an environmental measure that would establish a two-year moratorium on new and renewed air permits for fossil fuel power plants used for energy- intensive work like cryptocurrency mining.

In Canada there are several bitcoin mining projects that are looking at weaning off fossil fuels by using solar, wind and hydroelectric. There is also a non-profit coalition called, Crypto Climate Accord that urges cryptocurrency miners to switch to renewable energy. At the same time, many cryptocurrency miners are talking about dealing with their energy intensive business through carbon offsets. Carbon offsets make up for their own emissions by preventing or absorbing carbon dioxide released elsewhere.

With so much discussion and pressure about energy use in currency mining, many miners are trying to get ahead of any legally mandated crypto energy regulations that are bound to come in the not-so-distant future. Meanwhile, e-waste recyclers like Sparta Group’s ERS will be busy for several years since so many computer networks will require recycling services.