Moss and its Connection to Climate 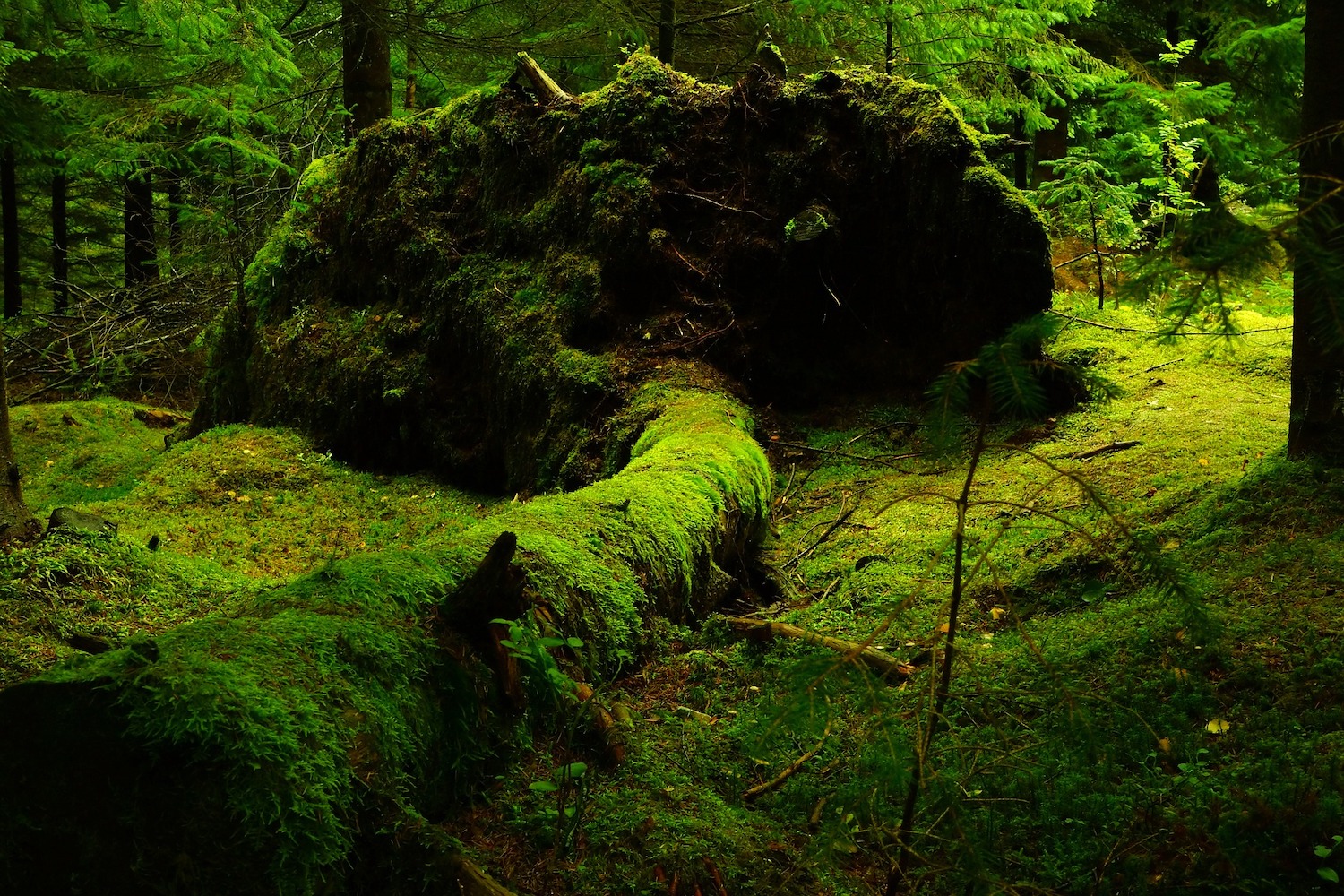 Moss is more often viewed as an unwanted inhabitant of a garden than an accurate bio-indicator of air pollution, but the organisms are proving to have a powerful voice in the quest to understand and monitor air quality.

A news release from the U.S. Forest Service Pacific Northwest Research Station indicates that a study analyzing 346 samples of moss was intended to provide insight into air pollution from polycyclic aromatic hydrocarbons, which are considered strong environmental toxins released when fossil fuel is burned. However, after the samples were collected, they were also tested for heavy metals. As it turns out, one heavy metal, cadmium, has been a concern for the Oregon Department of Environmental Quality (DEQ).

Research lichenologist at the Portland station, Sarah Jovan and her study co-lead, Geoffrey Donovan found that increased levels of cadmium in the moss samples could be used to identify “hotspots” – locations with increased levels of the metal within the city. This finding allowed the researchers to view moss from a new perspective; one that suggested, “that moss may be able to estimate levels in the air very accurately”. The experts have agreed that the small sample makes it hard to draw any definite conclusions, suggesting more study is needed.

Just when it seemed that moss might be a valuable resource in the fight to understand and combat climate change, a report in Nature World News indicates that researchers have found that organisms known as cryptogamic covers (mosses, lichens, and algae), omit extremely high rates of nitrous oxide.

“Even if these emissions are natural, they may serve as an unconsidered ‘vicious cycle’ mechanism for hastening global warming,” stated the study’s lead investigator, Bettina Weber.

The study of moss appears to be so new that researchers must continue to examine all cryptogamic covers in order to fully understand their true involvement in climate change as well as their potential to fight against it.