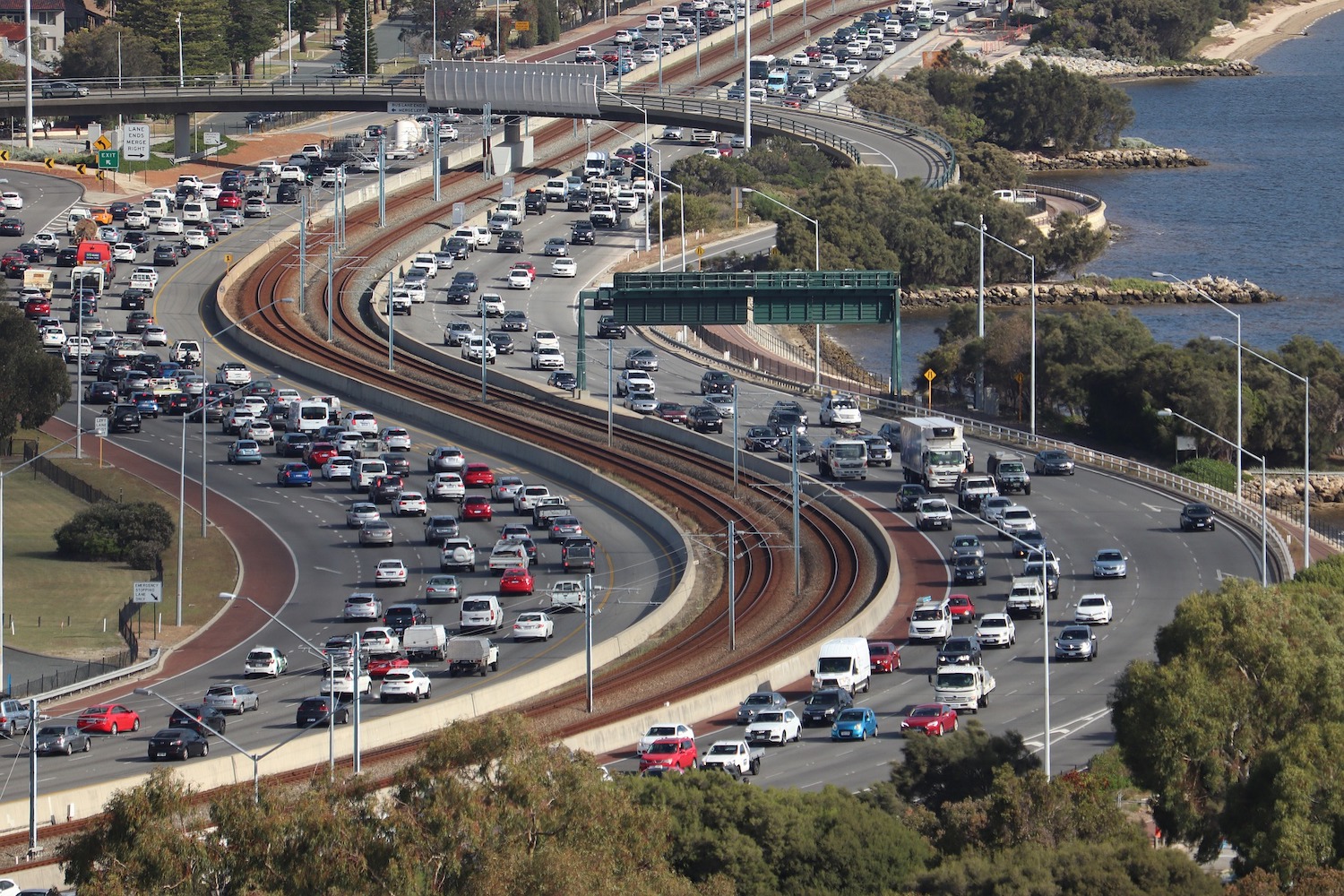 In 2004, the Ellesmere Island ice caps appeared as eye-catching bright white spots on a vast landscape. NASA’s images from the period show snow scattered around the land, suggesting an area of deep cold. Fast-forward to 2015 where images taken of the same location show that the snow and ice have vanished, creating a barren space with two small bodies of water where the ice caps once stood.

NASA’s images highlight the impact of climate change directly and indirectly, by including pictures showing the impact of population growth. An example of this is the development of infrastructure in places such as Huang He delta. A photo from 1985 shows an untouched coastline. When compared to a photo from 2014, the once empty space is shown to have been replaced by the tell tale shapes of a city’s infrastructure. Roads and buildings litter the space.

The creep of agricultural development into previously undeveloped land near Qasr al Farafra, Egypt speaks to the world’s ever-increasing need to feed a growing population. Images show the transformation of the previously monotone and endlessly empty space into a landscape that is marked by large expanses of green vegetation.

The changes seen in the NASA images can be viewed as adding weight to a warning recently issued by the Global Facility for Disaster Reduction and Recovery (GFDRR). Managed by the World Bank, GFDRR is urging cities to prepare for the repercussions of global warming by arguing that potential disasters may originate in someone else’s backyard but extend to unprepared neighbours. The development of an open-source disaster risk management tool, ThinkHazard!, is being offered as a way to gain an understanding of what potential risks exist in an area with the intention of allowing cities to become better prepared to face the challenges.

The availability of NASA’s “Images of Change” gallery, coupled with warnings from organizations like the GFDRR suggest that climate change has already had a profound impact on the planet. Gaining an understanding of the situation will help to mitigate the impact of future disasters, possibly even allowing the human race to prepare and protect themselves from the impact of some of the repercussions of global warming.