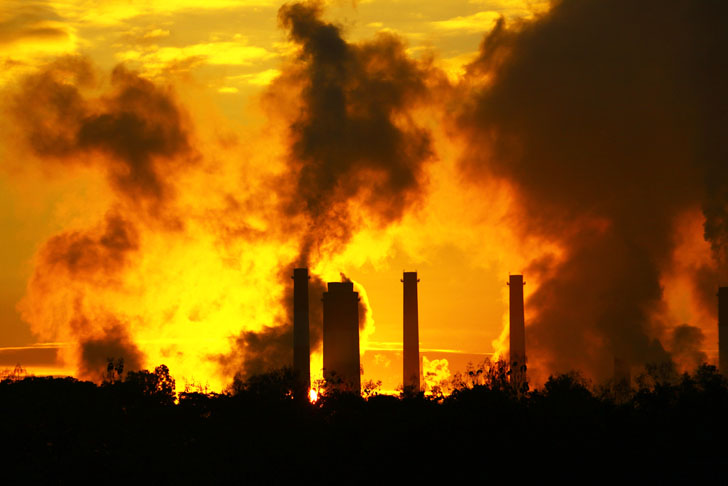 Climate Nature is a journal that primarily focuses on research findings in the area of climate change. The journal is managed by well-respected PhD level scientists who recently published a paper about the need for countries to take responsibility for removing carbon dioxide from the environment.

While we have heard much discussion about environmental technologies aimed at dealing with the amount of fossil fuel mankind uses, what the scientists are arguing is that these technologies can only decarbonise so much. Emissions from sources such as farming, aviation, as well as cement production overwhelm our atmosphere and call for further options. Two leading scientists suggest that burning plant matter and pumping the C02 underground is one viable possibility.

Glen Peters is an Oslo based researcher at the Center for International Climate Research. Here is what he said recently: “We know there is a need for negative emissions, but we have never seen anyone take it further.”

When it comes to the Paris Climate Agreement, only about 12 countries even mentioned carbon capture and storage in their pledges, yet experts see it as a potential solution. Doctor Oliver Geden works with the German Institute for International and Security Affairs. He and Peters are urging UN climate negotiators to include CCS in discussions as they prepare for the 2018 round of national climate pledges.

While admittedly, CCS is not easy for poor countries to commit to, the use of bioenergy is certainly catching on and countries with various economic circumstances are looking for other ways to remove even more Carbon dioxide from the environment.  In the meantime, Science Direct reports that bioenergy is a major source of energy in developing countries. In fact, there is a growing trend towards using modern technologies and efficient bioenergy, which is becoming cost wise competitive with fossil fuels. Some scientists are now arguing that the shift towards more research and development centred on carbon capture should be well underway.

History has demonstrated how we, as a global society, have shifted from human/animal power to harnessing the suns stored energy; in the form of wood; then coal; then oil; providing massive opportunity and growth of humankind. But the downside has been nature’s inherent bonding of the burned carbon (C) with oxygen (O2) to form carbon dioxide (CO2) after the energy has been extracted. By directly harnessing nature’s energy and thus the inherent production of CO2 we can then shift our focus from finding ways of taking carbon out of the ground to ways of putting carbon back in the ground…a new opportunity that could prove to be even larger than those that took carbon out of the ground.

In terms of CCS, this past June (2017), what is believed to be the world’s first commercial carbon capture plant, opened in Switzerland – a sign of what is possible. For more information on Climeworks Carbon Capture, click on the link below.

As outlined in a previous update, Sparta is working on the development of a fully green community. However, we can now say that it is just the beginning of our sustainable development efforts. The company is currently engaged in discussions, which should lead to the establishment of a green spa based on a wide range of environmental operating standards. Any treatment would be administered without causing serious harm to the environment. A green spa will not only save money by conserving energy and waste, it will create a significant revenue stream since the environmental concept is a marketing advantage with more people supporting eco-friendly products and services.