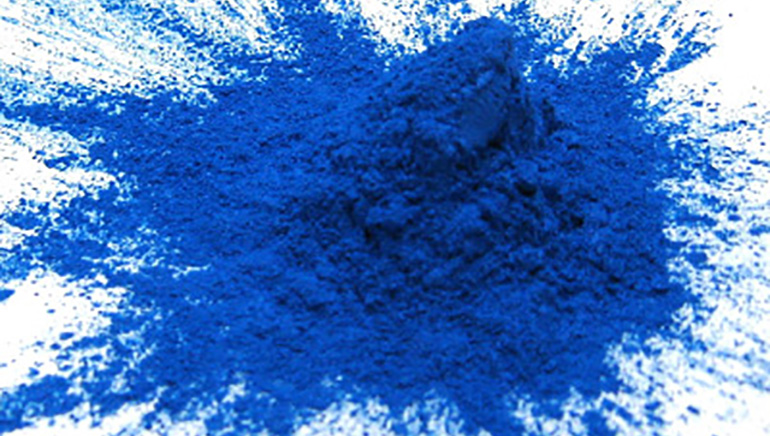 Fuel cells produce power through a chemical reaction, but without combustion. There has been much discussion about how fuel cells can be used as a cleaner option to power cars and computers. The biggest problem with fuel cells is that producing them can be expensive. Now researchers have found an affordable catalyst, making the fuel cell look a lot more attractive.
One of the key components of fuels cells, known as the catalyst, is responsible for the expense because it’s made with the precious metal platinum. In a paper published in Small, researchers from the University of California, Riverside (UCR), explained how they found an alternative material for catalysts that’s inexpensive. Designed for a fuel cell called a polymer electrolyte membrane fuel cell (PEMFC) the catalyst is made of porous carbon nanofibers and embedded with metal that is easier to access such as cobalt. Cobalt is more than 100 times less expensive than the platinum that was previously used. Other options are iron or nickel, which are also less expensive than platinum.
The UCR researchers used a technique called electro-spinning to create paper-thin sheets of carbon nanofibers that contain the cobalt, iron or nickel. When they applied heat, the ions formed ultrafine metal nanoparticles that transformed the carbon into a high-performance graphitic carbon. The new fuel cells are said to perform just as well as the industry standard platinum-carbon system. As reported in Science Daily recently, the leader of the study, David Kisailus has said that the catalytic nanocomposite comes with another bonus besides price reduction. As it turns out, it can also be used as a structural component because graphitic fiber provides extra strength and durability.
The PEMFC uses the chemical energy from hydrogen and repurposes it into electricity. It’s the catalysts job to separate the hydrogen molecules into positively charged particles called protons and negatively charged particles called electrons. Not only is this a cheaper alternative but also compared to conventional combustion technologies, fuel cells are more efficient, quieter when in operation, and they produce fewer emissions.