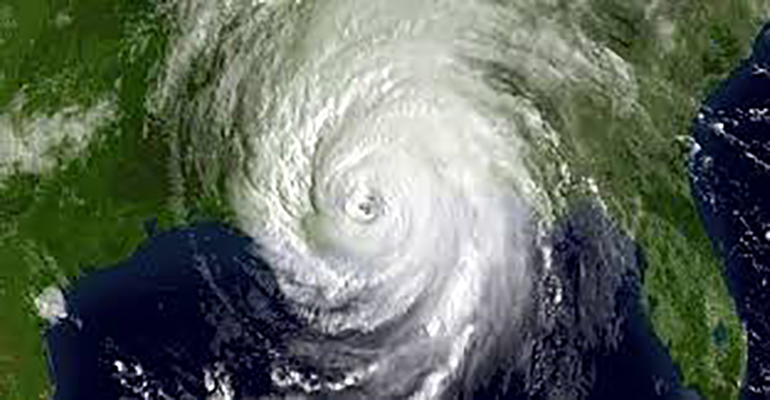 Only Hurricane Katrina in 2005 exceeded the intensity and devastation caused by Hurricane Harvey in August 2017. Now scientists predict that supercharged storms may become the norm. According to senior scientist Kevin Trenberth of the National Center for Atmospheric Research (NCAR), the increased warming of our oceans is due to climate change.

In a recent study and analysis of ocean heat published in the journal Earth’s Future, Trenberth and his team discovered that hotter than normal water in the Gulf of Mexico supercharged Hurricane Harvey by stoking it with enormous stores of moisture. When it finally stalled over Houston, Texas, this tropical cyclone rapidly released this moisture, causing unprecedented flooding, damage and evacuations.

This study explains that, when hurricanes roar over the ocean, their strong winds and energy from heat combine to evaporate water from the sea surface. The warmer the surface water, the easier it is to evaporate, therefore producing more energy. As this evaporation continues, hurricanes generally leave a colder wake in their paths, but this did not occur with Hurricane Harvey. Instead, these scientists found that so much heat was available in the upper layer of the ocean, surface waters were swiftly rewarmed, thereby greatly refueling and intensifying the storm. In Trenberth’s view, this study confirms that, “the volume of rain over land corresponds to the amount of water evaporated from the unusually warm ocean.” In turn, he predicts that, “As climate change continues to heat the oceans, we can expect more supercharged storms like Harvey.”

In response to this prediction, it only makes sense for society to more adequately plan for the arrival of these storms. Preparations could include improved building codes, strategies for flood protection/water management, and more stringent evacuation and restorative scheduling.