On the Menu: Shellfish with a Dose of Microplastics 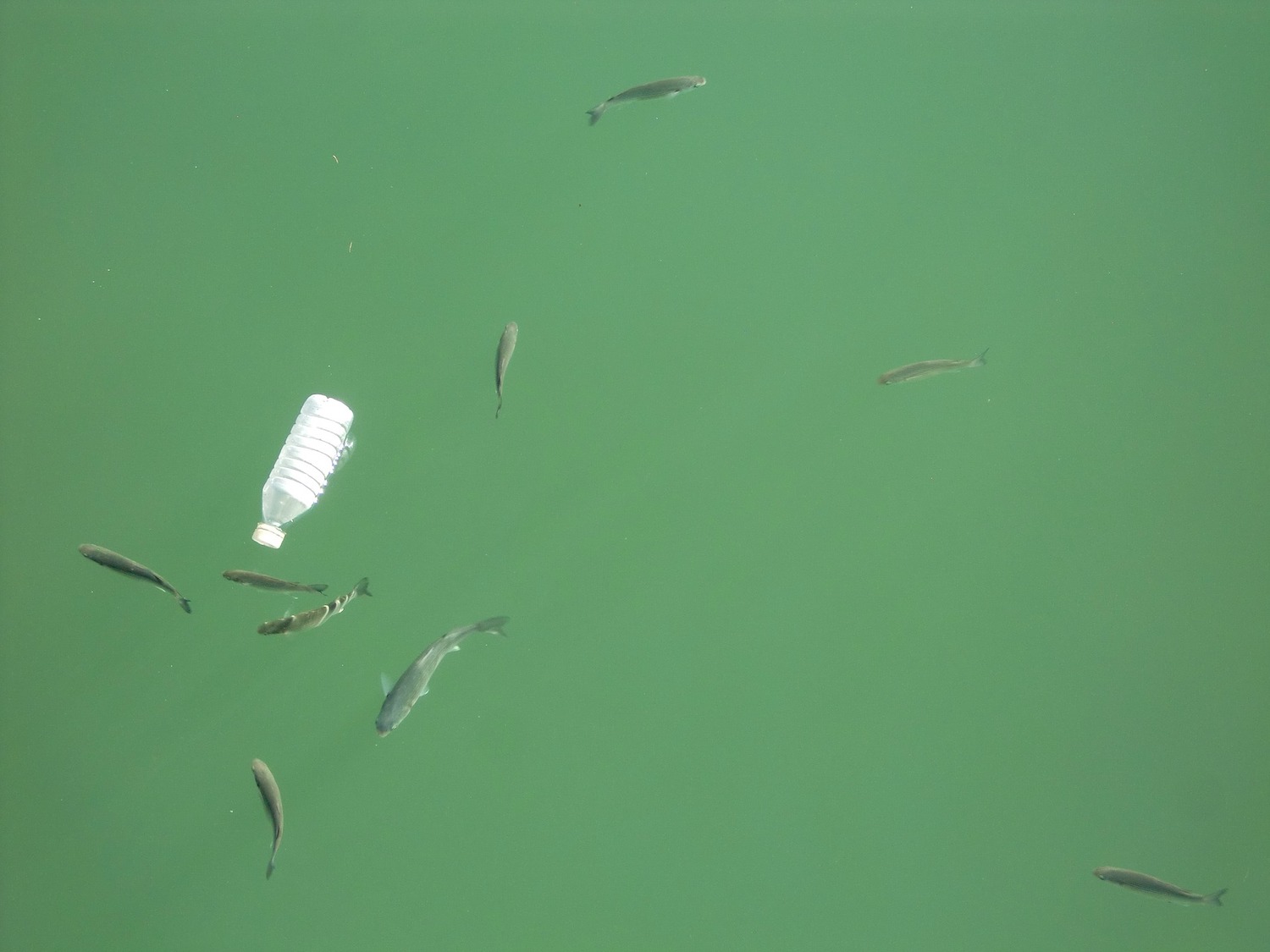 Brace yourself if you enjoy eating shellfish. According to researchers at Hull York Medical School in the U.K., mussels, oysters and scallops have the highest levels of microplastic contaminants when it comes to seafood.

While the research team doesn’t fully understand the health implications of people consuming the contaminated fish, information from other studies paints a disturbing picture.

As humans, we have produced more than 8 million tonnes of plastics since the 1950’s. Sadly, only about 9 percent of it has been recycled. Over time, plastics breaks down into tiny particles (microplastics) that make their way into waterways, contaminating food, aquatic life and ultimately our food. We also get these microplastics from small particles of food wrapping that break off into our meals, not to mention that we breathe in thousands of tiny plastic fibers. One study, conducted at Australia’s University of Newcastle, concluded that we each consume about 5 grams of plastic every week.

While research is ongoing, there is some evidence that suggests microplastics can cross the membrane that normally protects the brain from foreign substances entering the bloodstream. There are also some studies that indicate mothers may be able to pass microplastics through the placenta to a fetus.

Microplastics have the potential to leach bisphenol A and phthalates, both of which are known to disrupt hormones. Styrene is a chemical found in a lot of plastics, including some food packaging. Some research has linked it to nervous system problems and cancer.

To gain a better understanding of how consumption of microplastics impacts humans, the Hull York researchers say establishing how much microplastics humans ingest is crucial. This is done by taking two factors into account – how much seafood and fish is being eaten and the amount of microplastics in the fish.

In the case of the Hull York Medical School study, an average of 0-10.5 microplastics per gram was found in molluscs (shellfish) and 0-2.9 MPs/g in fish. Food consumption data indicates that China, Australia, Canada, Japan and the United States are the largest consumers of molluscs. Molluscs gathered off the coasts of Asia contained the heaviest amounts of microplastics.

The researchers contend that a standardized method of measuring microplastic contamination is needed and more data is required from different parts of the world to ascertain how the problem of microplastics varies between different waterways.

Because plastic waste travels from one body of water to another, it is a global dilemma; one that all of us have to do something about. Sparta Group is doing it’s part by developing technology to transform waste plastics into eco-friendly fuel on an industrial scale, but the first step is keeping it out of our ocean, lakes, and rivers.