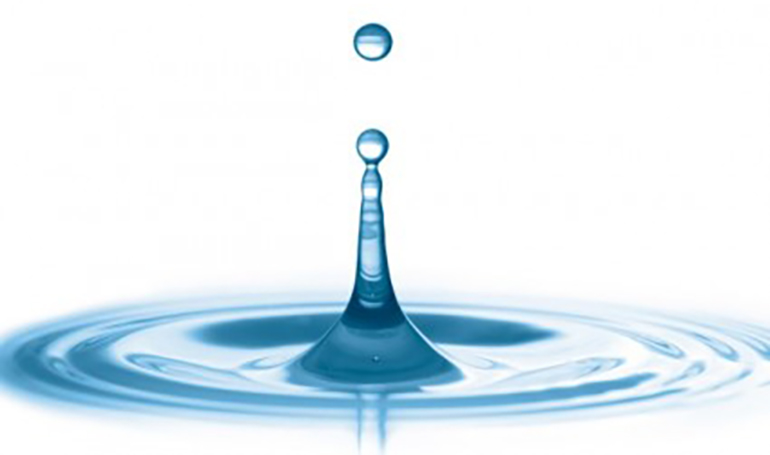 The quest for long-term clean energy sources is ongoing and has resulted in the harnessing of energy from wind and the sun. While the success and widespread adoption of both of these options is vital to the fight against climate change, wind and solar energy rely on the continued presence of natural elements that cannot be controlled by man.

Recent success in the area of osmotic power however, is giving researchers and environmentalists alike hope that a new option will soon be added to the arsenal of clean energy sources. This new potential source only requires access to a river mouth and the use of a semipermeable membrane with a nanopore (hole) in it. A nanopore is a tiny hole in a thin membrane. It is just big enough to allow a single molecule to pass through.

Osmotic power captures the energy created when an ion, which is an atom with an electrical current, moves through a selectively permeable membrane from one liquid (seawater) to another (fresh water) until the two liquids contain an equal amount of ions. This process occurs naturally and is known as osmosis.

A recent discovery by researchers at École Polytechnique Fédérale de Lausanne’s (EPFL) Laboratory of Nanoscale Biology has allowed the technology of osmotic power to move a step closer to the goal of large-scale production by developing a membrane made of the compound, molybdenum disulphide that is only 3 atoms thick and allows a stronger current to pass through.

In her article, Electricity generated with water, sale and a 3 atoms thick membrane, Laure-Anne Pessina explains that calculations performed by EPFL researchers suggest that “a 1m2 membrane with 30% of its surface covered by nanopores should be able to produce 1MW of electricity – or enough to power 50,000 standard energy-saving light bulbs. And since molybdenum disulphide (MoS2) is easily found in nature or can be grown by chemical vapour deposition, the system could feasibly be ramped up for large-scale power generation.”

Identifying a way to make uniform nanpores is the next hurdle facing researchers, but once accomplished, the option of using seawater and fresh water to make electricity will be that much closer and the option of a new clean energy source will potentially be within our grasp.