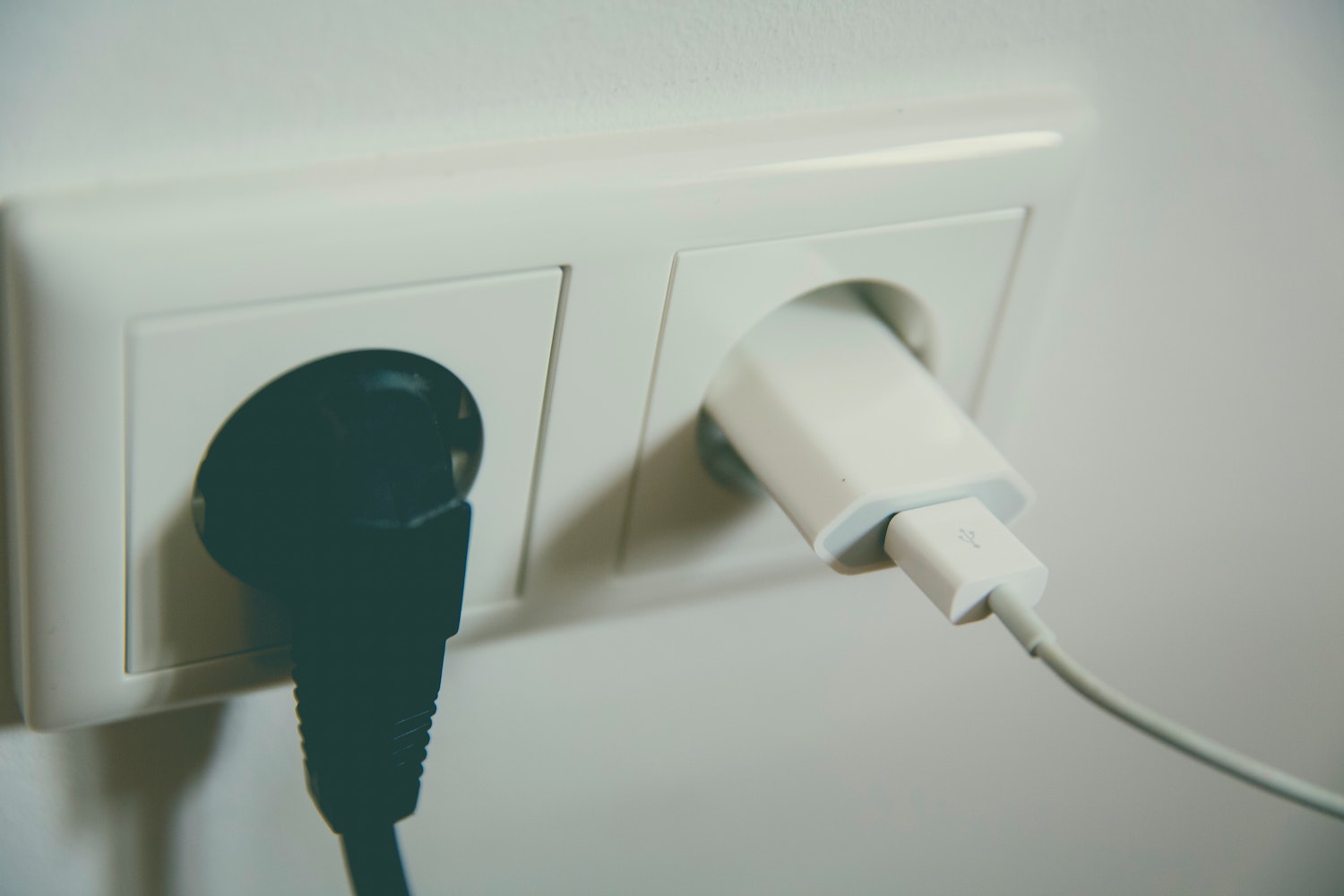 In some cases, close to 20 per cent of a monthly power bill goes to phantom power. It is called phantom power or ghost power because it is electrical use that goes unnoticed.

Every cord that remains plugged into an outlet in our house or at our office is drawing electricity. Devices may be on standby or in sleep mode but they use energy to perform updates, record data, and connect to remote servers. When you think about it, most people have multiple devices that draw phantom power.

Here’s just a small sampling of what draws phantom power:

What to do about Phantom Power?

There are some simple steps you can take to reduce phantom power.

• Use power bars to plug in your electronics, such as computer, modem, printer, television, DVD player, etc. then switch them all off at once from the power bar when you aren’t using them.

• Consider getting a power meter to help you determine what devices you use that are drawing more energy than others. You can purchase inexpensive power meters. Alternatively, some people turn off all the lights in their house and look for any small LED lights that are glowing. Keep in mind; any device that needs to be reset after a power surge or blackout is probably causing a phantom load.

• As soon as the battery is charged, unplug your cell, camera, or any other chargers. You should also think about unplugging any remote charging stations, including those used for recharging batteries.

• A lot of people assume screensaver on their computer saves energy but it doesn’t. You’re better off enabling the “power save” or “sleep” mode to save energy.

• When you need to buy new appliances, look for models that are labeled energy- efficient. Many use up to 50 percent less energy than some of the less-efficient models.

• If you operate a manufacturing or commercial facility you should consider going a step further and getting an energy audit to not only identify phantom power but other sources of wasted energy.

We are a society that has become very dependent on electronics and appliances. This lifestyle is not likely to change but our behaviour can change. Eliminating phantom power in the home and office and lead to significant savings. Just imagine how much we could save globally if every household and every office took some of the tips here to heart.