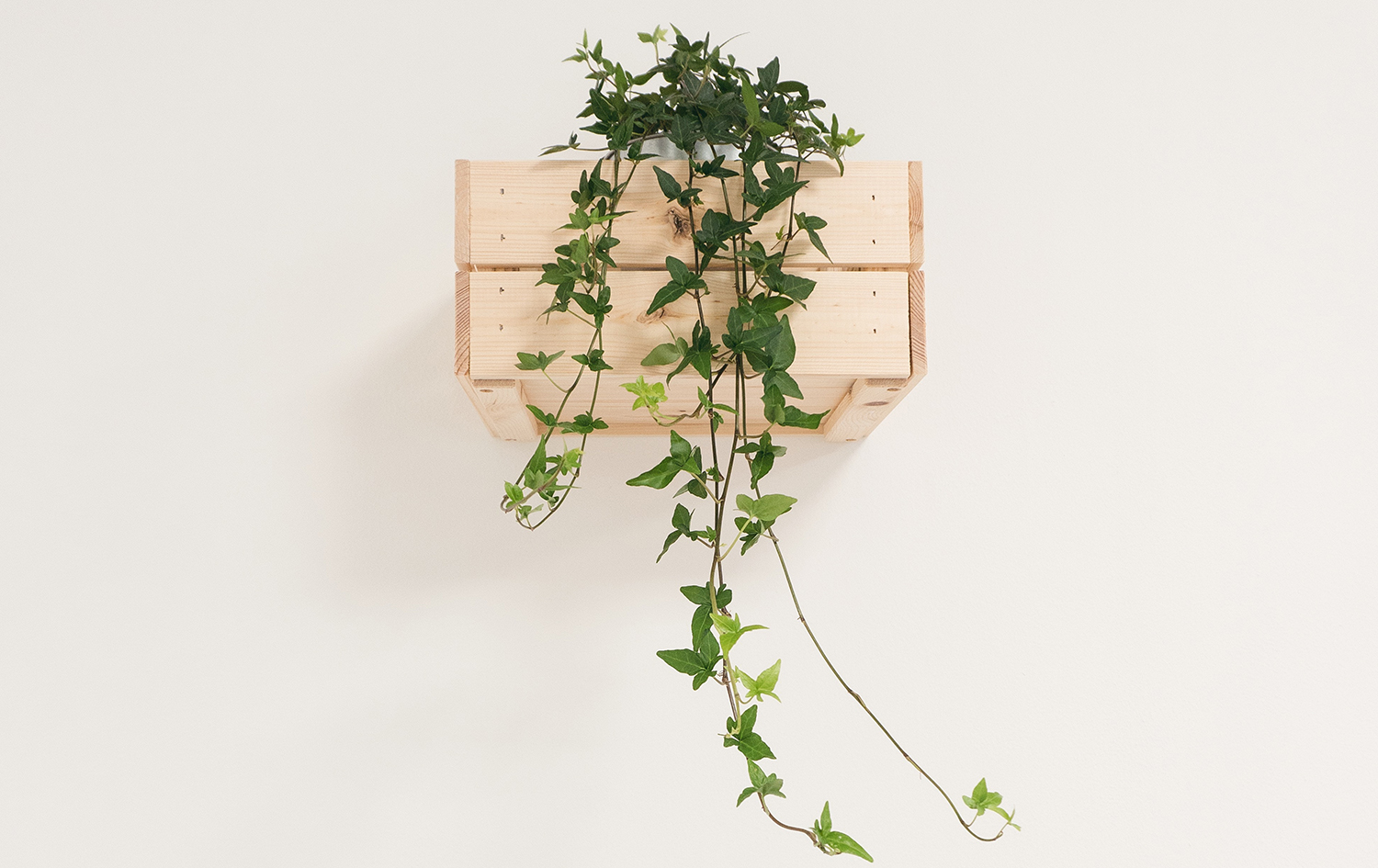 Many homes have air filters to trap pollutants in the air you breath everyday but some molecules are too small to get trapped and still linger in the air. Researchers from the University of Washington have created a plant that could pick up what the air filters are leaving behind.

Molecules like chloroform, which can daze or knock people out, can be found in small amounts in chlorinated water and can build up in our homes when we shower or boil water. Benzene, which is found in gasoline, can also linger in the home from storing cars, lawn mowers or snow blowers in attached garages. Exposure to both these molecules have been linked to cancer. Since they can slip through regular air filters, researchers at the University of Washington have genetically modified the common houseplant, pothos ivy to stop it in its tracks.

This genetically modified version of pothos ivy expresses a protein called cytochrome P450 2E1 or E21 for short. By including 2E1, it helps the plant transform the hazardous compounds into molecules that help promote growth of the plant like carbon dioxide and chloride ions. The protein is naturally found in mammals, including humans but in our bodies it’s only produced in our livers when we drink alcohol. Because it’s only found in the liver we can’t naturally eliminate these toxins on our own.

To test the effectiveness of the modified plant they compared it to regular pothos ivy. Researchers placed both plants in glass tubes and added either benzene or chloroform gas into each tube and monitored them for eleven days to see if the concentration of the pollutants would change. They found no change over those days in the unmodified plants but saw significant change in the modified plants. The pothos ivy containing 2E1 dropped the concentration of chloroform by 82 percent only after three days and then by day six the pollutant was almost undetectable. When they added the benzene they found a decrease of about 75 percent by day eight.

With the success of the first modified plant the team is working to see what other proteins they can add to help the plant eliminate even more hazardous molecules.