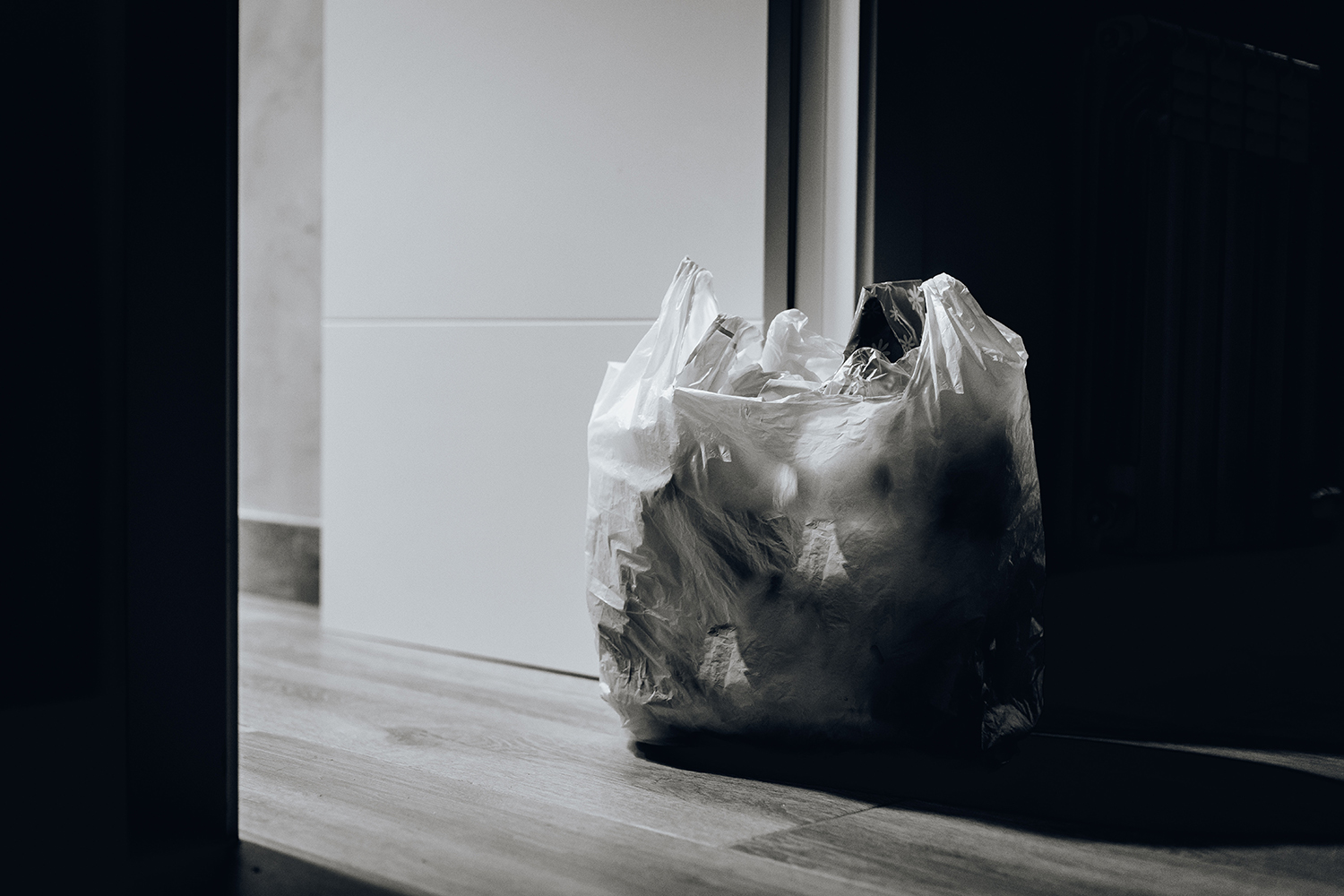 There is no denying that plastic pollution is a global problem. How plastics are handled in one country can have a direct impact on the environment in another country. It is incumbent upon all of us to become educated about the plastics crisis even if our own community appears unscathed. Why? Just read about what is happening to Texas and you’ll discover the answer.

The Dauphin Island Sea Lab partnered up with the Mission-Aransas National Estuarine Research Reserve to study and document the shorelines of the Gulf of Mexico. They recorded the marine debris that washed up on the shoreline, spanning from Texas to Florida, dividing the debris into categories based on type, frequency and location. What they found was that the coast of Texas had ten times more garbage washing up to its shores than other Gulf States. The majority of the trash was plastic trash, ranging from plastic bottles and straws to broken pieces and more. Most of it is appearing on the shores during spring and summer months, as more people are outside and on the water.

If this doesn’t concern you or convince you that resolving the plastic problem should be everyone’s responsibility then the following facts may change your mind.

According to National Geographic, plastic makes up 73 percent of beach litter worldwide and consists of items like plastic bags, food wrappers and containers, cigarette butts, and bottles. This may have to do with the fact that 1 million plastic bottles are purchased around the world every minute, with a total of 480 billion bottles purchased in the year 2016. This is also expected to increase by 20 percent by 2021.

Plastic bags are also a huge contributor to the plastic issue with around 2 million bags being used every minute and between 500 billion and 1 trillion used annually around the world. Research suggests that all of this plastic is killing over 1.1 seabirds and animals each year. The sea turtles are ingesting twice as much plastic as they did more than two decades ago. There are no boundaries for waste plastics. They can travel from one body of water through several other bodies of water. Yes, what gets dumped in a water system in one state, province or country can end up in another. Think about it – Texas residents did not create all that plastic trash on their shoreline by themselves.

There are plenty of alternative products that can be used instead of plastic items and by switching to these alternatives you can help make a positive impact on the world. Plastic bags are only used for an average of 12 minutes before they are thrown out, but by using reusable bags or bottles we can eliminate the need for these items and prevent plastic litter from entering our oceans.