Plastics in Your Face – Yikes 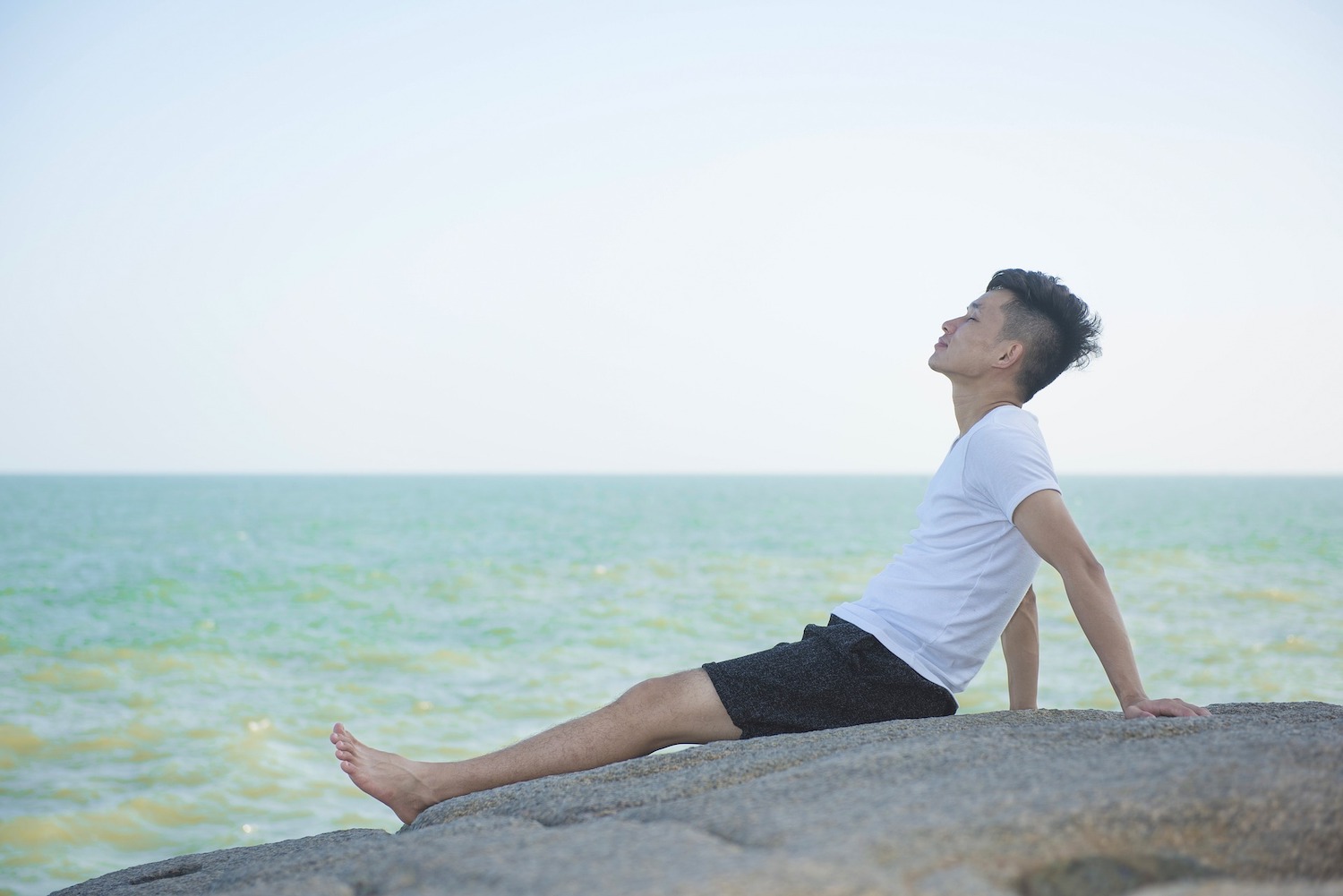 The term “sea breeze” conjures up images of an afternoon at the beach with the nice, cool breeze blowing inland, brushing your cheek or ruffling your hair.  Heavenly fresh air, right? Well, maybe not if you believe what researchers published recently in PLOS One, the respected peer-reviewed science and medicine journal.

According to the report in PLOS, the ocean spits some of the microplastics on the seafloor back in our faces in the form of sea breeze. Some estimates suggest that 8 million tonnes of plastic are dumped into oceans worldwide every year. Until now, studies have suggested that the waste plastic in our waterways just sits there forever, but this latest research is saying it actually gives some of it back.

Since this is new to scientists, we can’t say for certain how much it being thrown back in our faces. Initial estimates though suggest the ocean releases and sprays at least 136,000 tons of microplastics annually. Wired recently reported that researchers discovered up to 19 microplastic pieces per cubic meter of air along the Bay of Biscay in France. The scientific team also indicated that popping bubbles could launch microplastics into the air; something they were able to demonstrate in a laboratory.

Of course, if microplastics are moving from the ocean to the air, the implications are not just in your face, they are in our environment. Science tells us that particulate matter can help form clouds so if microplastics do this, could that lead to the development of whiter clouds that reflect more of the sun’s heat? While this can have a positive effect on climate change, it can also pose problems, such as allowing rain to move somewhere it is not needed and away from where it is needed.

We are learning more and more all the time about the potential implications of dumping waste plastics. Sparta Group is dedicated to not only preventing waste plastics from making its way into our waterways, but to taking that plastic and transforming it into products of value. For instance – the company is moving towards producing environment friendly fuel additive from waste plastics on an industrial scale.

“We’ve been talking about this for a while. Researching, talking to chemical and scientific experts, and experimenting. We’ve put one system into action on a small scale to learn about both the challenges and the benefits and are getting closer to a sophisticated, industrial scale system that will not only produce a stable eco-product, but also do so in a safe and efficient manner,” said, Sparta Group President, John O’Bireck.

There is much talk that the global pandemic may stall efforts around the world to implement bans on plastics. Sparta management has said that even with plastic banning,  there is enough plastic still ever present to keep upcycling going for years and years to come.