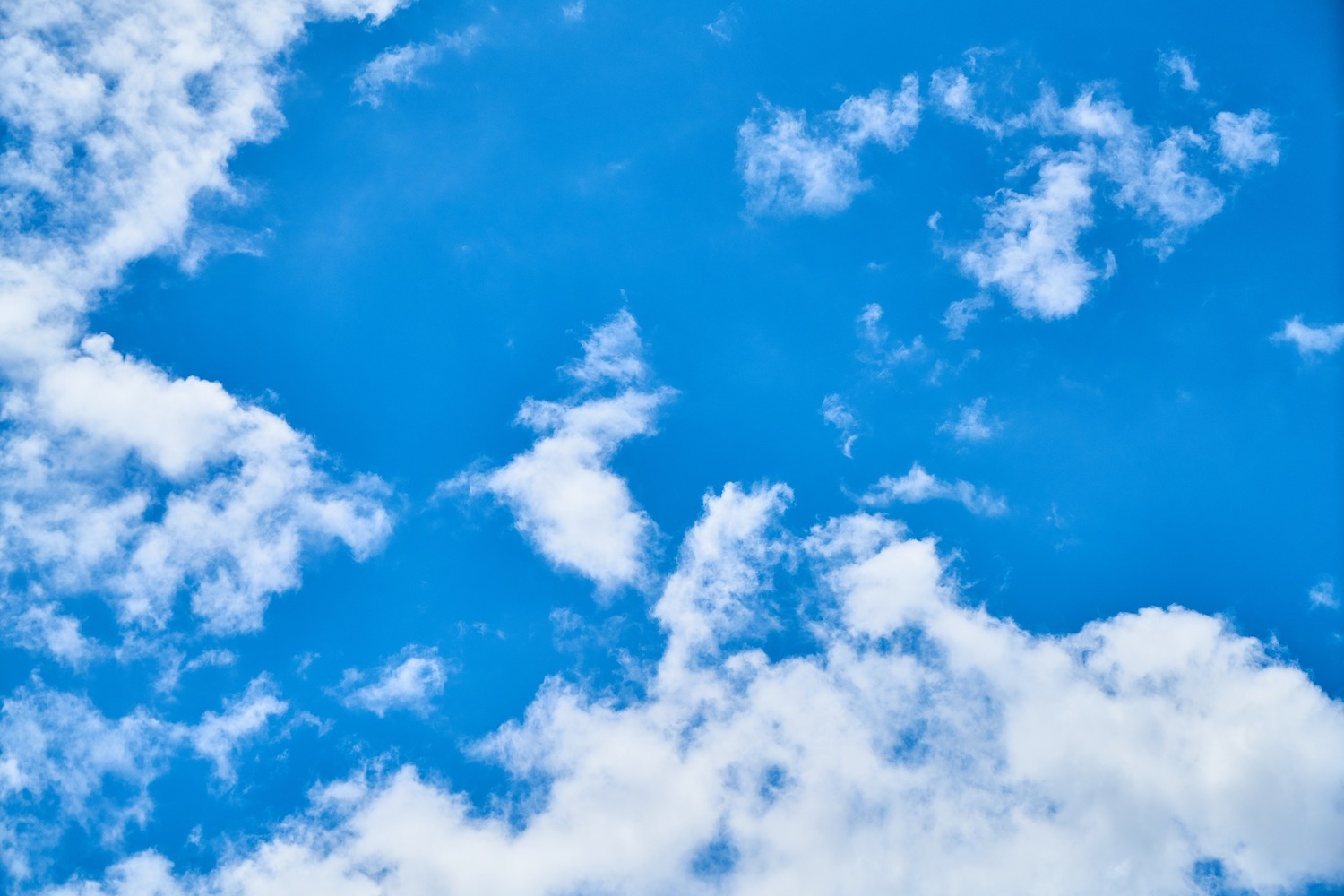 A political mandate is a decision by the government that normally has broad and long lasting impact due to a commitment to increased spending or increased regulations. Since the Paris Climate gathering there has been much talk about political mandates helping pave the way for cleaner power.

One example of a political mandate is California’s AB 1826, which is an important piece of legislation that can lead to significant investment in waste management and specifically clean energy technology.

Assembly Bill 1826 requires businesses in the state that generate a certain amount of organic waste per week to arrange recycling services for that waste and for certain jurisdictions to develop a recycling program to divert organic waste from businesses subject to the law.

Many experts, including Clean Power Capital of San Francisco insist that investments in the proliferation of renewables make good business and environmental sense. Meanwhile, Forbes recently reported that the demand for renewable energy should continue to rise in the coming years. They cited that even with market fluctuations, cleaner energy alternatives could cost less than oil and gas in the long run.

The state of California has a goal of recycling or composting 75 percent of organic waste by 2020. AB 1826 is expected to go a long way in helping reach this goal. The new law went into effect as April 1.

People are going to be monitoring the impact closely to see if there are any loopholes. Politically mandated environmental decisions can have loopholes. The best of intentions can go into formulating laws, but loopholes can be discovered months or years down the road. For example the Clean Air Act has come under fire. First established in 1970, some now argue that the CAA overlooks pollutants emitted from various sources, even at levels considered safe. This means that pollutants can combine to form a toxic cocktail that is more dangerous than each ingredient on its own.

There is a situation in Detroit that serves as an example of how this loophole applies. The city of River Rouge outside Michigan is home to a lot of heavy industry, including coal-fired power plants and oil refineries. An oil refinery in the jurisdiction is applying for a permit to increase the amount of sulphur dioxide it can emit per year; however, the permit does not take into account how these new air toxins might mix with all the other pollutants being spewed over River Rouge. Again, this is because the CAA doesn’t seem to have a clause that considers toxic cocktails.

This is not to say that all politically mandated laws and regulations have flaws. It is a warning though to make sure that all of us, including policy makers, keep an open mind about new policies, especially as time passes and new information; scientific and otherwise, comes to light.