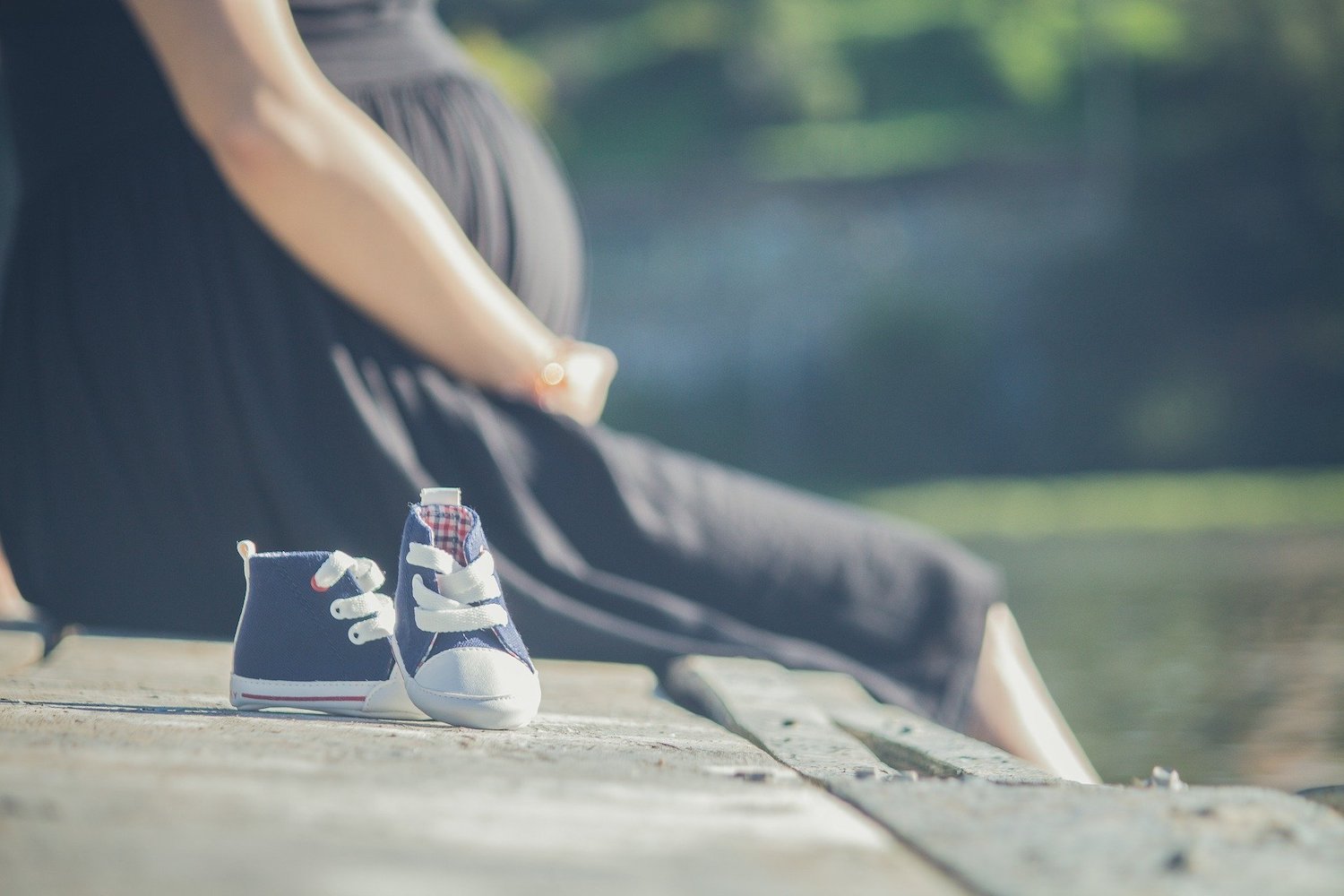 Over the years experts have found links between health issues and pollution. A new study has now shown that air pollution might also be linked to thousands of premature births each year.

The particulate matter found in air pollution can measure less than 2.5mm in diameter. With its tiny size, it can enter the blood stream and weaken the placenta supporting the fetus leading to preterm births. This according to the study conducted at New York University Langone Medical Center.

Similar studies have been conducted, but this one stands out because it focuses on the economic set back related to premature births. The findings indicate that the annual cost in the United States is over $4 billion. Experts say this could be prevented, or reduced by limiting everyday emissions.

Dr. Transande and NYU colleagues, Patrick Malech and Teresa Attina compared air pollution data from the Environmental Protection Agency and data on premature births from the Centers for Disease Control (CDC). They found that over three per cent of global premature births were pollution-related. Almost six thousand of these births in 2010 were found in the U.S. alone.

Part of the $4 billion in expenditures goes directly to medical services, including extended hospital stays and medications. However, the majority of the money is allocated to lost productivity due to physical and metal disabilities.

Dr. Trasande has said, “Air pollution comes with tremendous cost, not only in terms of human life, but also in terms of the associated economic burden to society.”