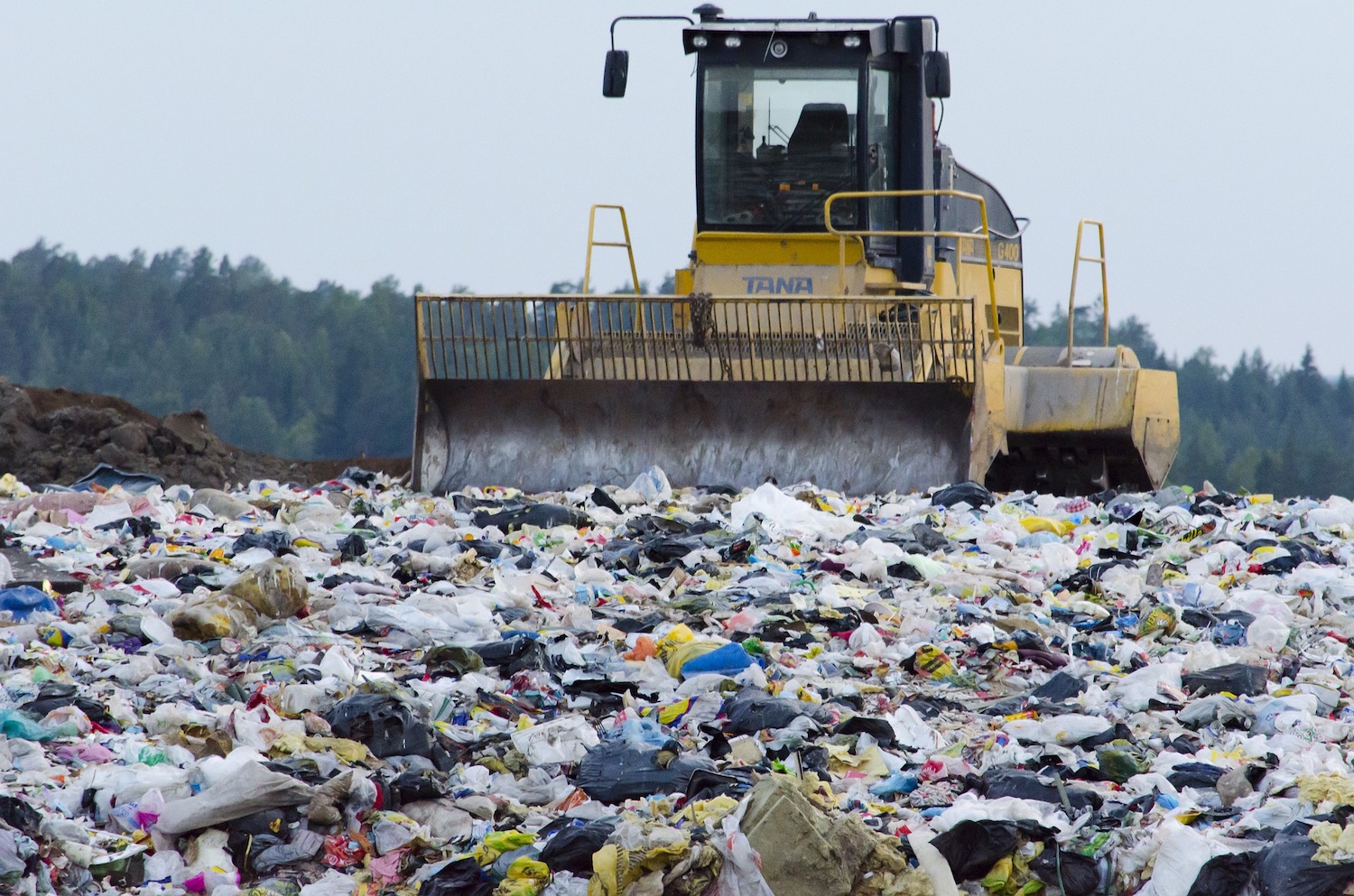 Leachate is a problem that can arise from any landfill. Leaching occurs when water passes through garbage becoming contaminated and then moves into surrounding soil, ground water or even surface water leading to pollution problems. It has been a source of concern for decades and now pollution risk from erosion is a source of debate. In England and Wales the warning bells are going off because experts believe pollution from over one thousand landfills could break up trash and release toxic waste.

The potential issue stems from the physical location of the historical landfill sites. All are located along the coast. Extreme flooding and severe storms; often attributed to climate change, are feared to have the power to expose the waste. The pollution risk from erosion is not fully understood but results from a research study performed by Queen Mary University of London suggests that contamination levels in the garbage dumps are high.

Environmental scientists contend that toxic waste levels in older garbage dumps are hard to estimate. The regulations and restrictions of today that dictate among other things, acceptable hazardous waste disposal methods, are a newer phenomenon. Each of the over one thousand landfill sites in England and Wales are filled with unknown contents, including harmful metals and other toxic items. This makes it hard for researchers to develop a universal approach to the issue. Each site must be assessed and addressed individually.

The ideal response to the warnings would be to relocate the contents of the landfill sites. However perceived risks, associated costs and the sheer scope of the project eliminate the idea as a viable option. Some local area councils are responding to the concern. Councillor Mick Page of Essex County Council recently stated in The Guardian that “The council and partners have developed the Essex and Suffolk Shoreline Management Plan and subject to adequate finances being secured, it is the intention to establish survey stations and undertake regular monitoring in the future to inform future management decisions.”

While the full potential pollution risk from old UK dumps is currently unknown, the potential for large-scale ecological harm is real. The environmentally conscious believe that studies designed to identify the best way to prevent the leaching of landfill contents would be the next wise step.