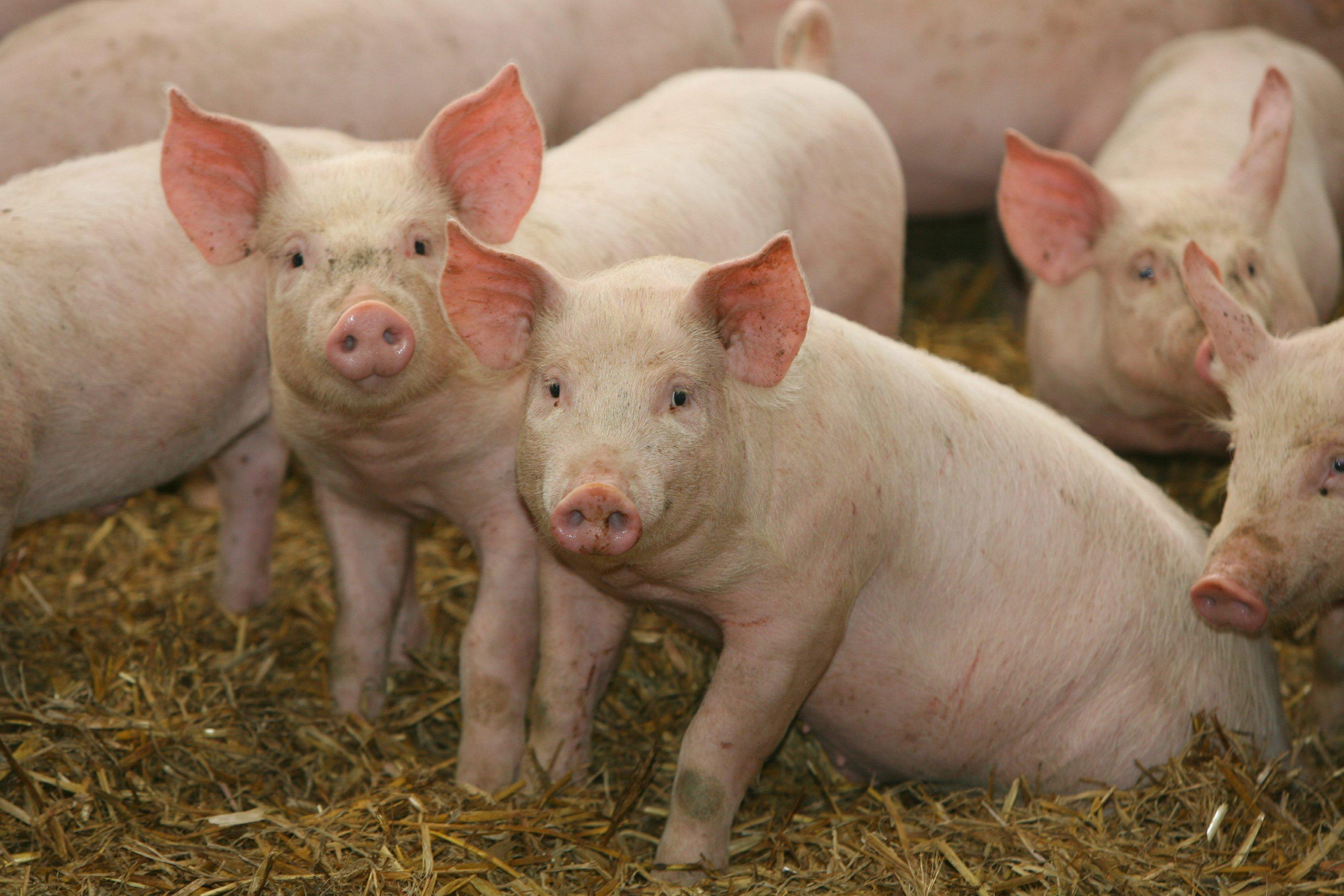 According to the Food and Agriculture Organization, throughout the world, livestock generate over 35 percent of the world’s methane emissions. This greenhouse gas routinely traps 23 times more heat than carbon dioxide and, in turn, is responsible for more global warming than all forms of transportation combined. In response to this and other related alarming facts about organics, researchers are now investigating strategies to transform animal and human waste into more positive outcomes. Renewable energy, clean cooking gas, and cheap fertilizer are three areas of primary focus.

ABC Rural reports that, in northern New South Wales, senior lecturer and environmental engineer Dirk Erler from Southern Cross University (SCU) is applying two specific processes to turn poo into profit. In conjunction with the local dairy industry, pyrolysis and anaerobic digestion will be applied to human waste and dairy processing solids. Pyrolysis refers to subjecting organic compounds to very high temperatures without reaction to oxygen, thereby producing biochar and combustible gases. Anaerobic digestion involves microorganisms breaking down biodegradable material without oxygen, which then produces combustible methane. Captured and cultivated methane can be converted into a viable energy source that may be used to provide heating power for a dairy’s factory operations.

Traditionally, human waste proceeds through a wastewater treatment facility where it is converted to organic matter, replete with bacteria, entailing costs for it to be sent to landfill. Biogas could be produced with the contained nutrients and chemical energy. Alternatively, human waste can be heat treated and converted to cheap fertilizer to produce better crops.
In developing worlds poo is also considered a viable source of energy. However, Fahad Tariq of Shift Waste in Toronto explains that the focus is on animal excrement rather than that of humans. In his words, “Shift uses simple, low-cost domes to convert animal waste into clean cooking gas to help people living in remote villages without access to reliable safe energy.”

Whether animal or human, it appears poo conversion holds the potential to produce worldwide positive outcomes.