Poo Power and the Toyota Mirai 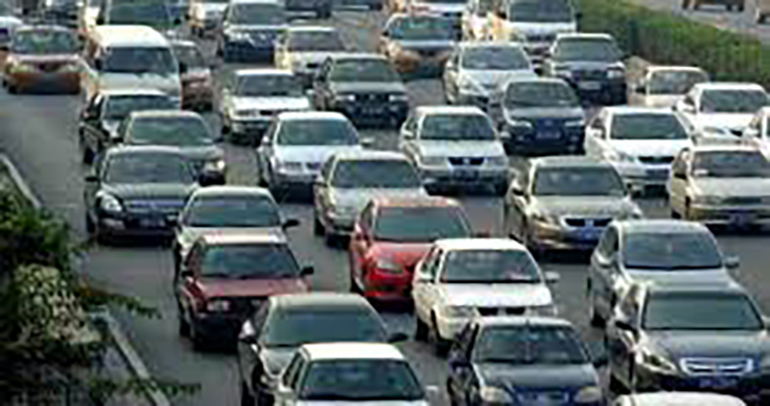 Your dirty washroom waste might be getting a clean upgrade as Toyota looks to use it to power cars.

In Fukuoka, Japan, automakers are making the Mirai, Toyota’s Hydrogen Fuel Cell Car that is powered by pure hydrogen. That hydrogen is all thanks to poo. Human waste is sent to a water waste processing plant in Fukuoka where it goes through a closely monitored process and becomes hydrogen power.

First the matter is separated into solids and liquids. Microorganisms are then added to the solid waste in order to break it down and release biogas. The next step is to remove carbon dioxide from the mixture and add water vapour. When the water vapour is added, voila there is hydrogen.

Although the Toyota run on human waste may be unique, Denver’s National Renewable Energy Laboratory senior engineer, Marc Melaina says the process isn’t new. India uses biogas plants similar to this one as part of their everyday energy infrastructure. Chief engineer of the Toyota Mirai, Yoshikazu Tanaka hopes Japan and the U.S. follow their lead. His dream is to create a “hydrogen society”.

The Fukuoka plant is producing enough energy to fuel 65 Mirai cars as day. Clearly not enough to change the world, but it has people talking.

Executive director of the California Fuel Cell Partnership, Bill Elrick says this poo power could be the most economical way of producing hydrogen based on the steady flow of human waste.

Toyota managers believe that wastewater is the greenest way to make hydrogen, especially in big cities, where a lot of people are producing sewage.

Currently there are only a few hundred Mirais on the road in the State of California, but it’s a start and it is another way to keep the hydrogen power conversation going.