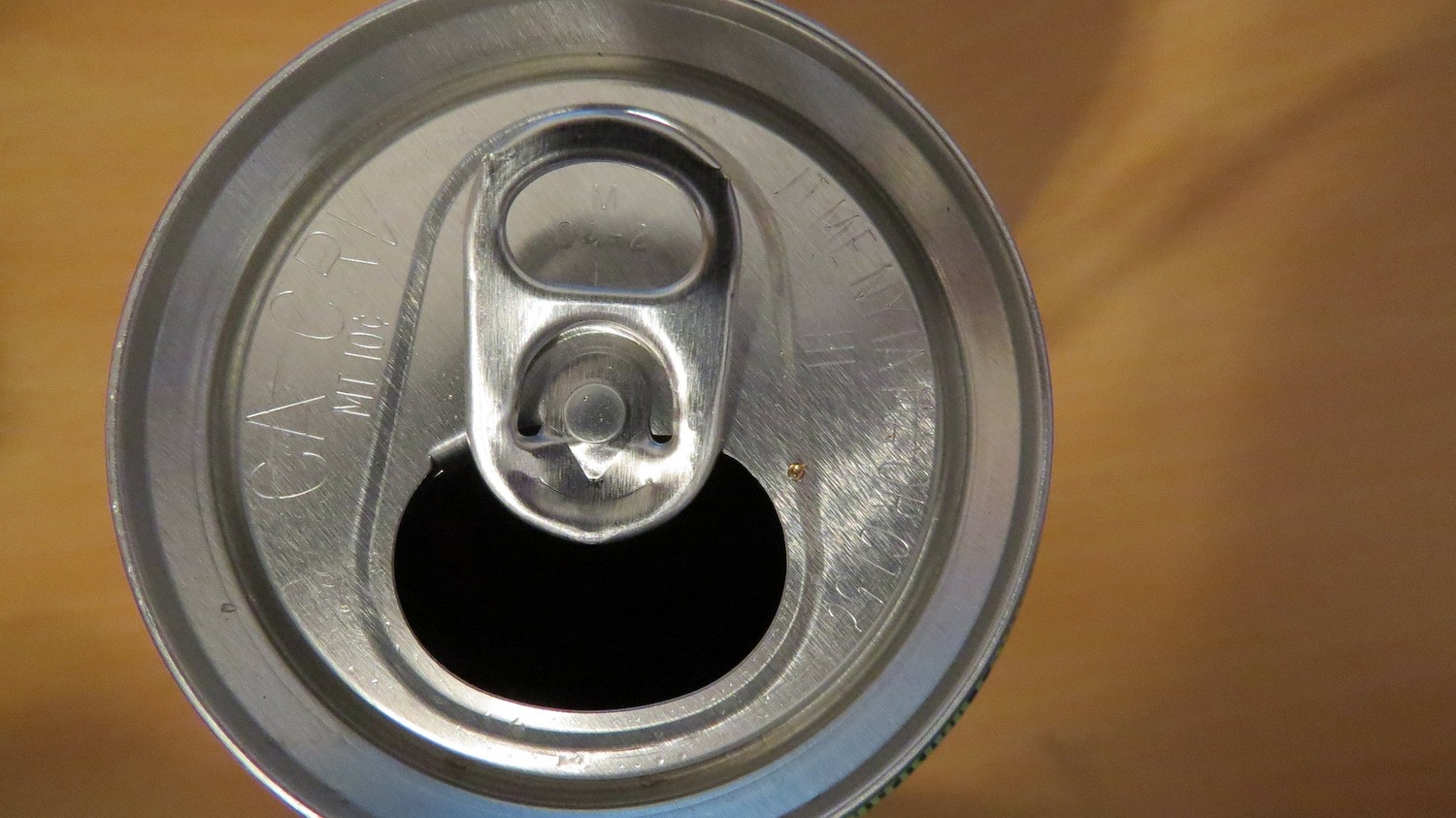 If you haven’t already heard about this, you probably will soon. It has already made the rounds on social media and now more news outlets are picking up the story. A Small Florida Brewery has created the edible six-pack ring.

Edible six-pack rings, which are created from beer by-products during the brewing process, are safe for human and fish to consume. The rings are also 100 percent biodegradable and compostable. For years scientists have warned us that the typical plastic six-pack ring is killing our marine life.

The National Academy of Science has estimated that over 14 billion pounds of garbage are added to oceans each year and that includes plastics. Since plastic cannot be digested, it sits in the stomach of fish and eventually blocks the digestive tract. In some species the blockage means they are unable to eat any real food and therefore perish. In many cases, starvation or gastric rupture can lead to death. There is also the issue of strangulation when the rings get caught around the neck of some ocean creatures.

Saltwater Brewery in Delray Beach, Florida call their edible six-pack ring an “innovative design” but admit that right now they are more expensive to produce than the plastic ring we are used to. Brewery officials are hopeful that customers will want to pay a little more to help animal life.

If more breweries, particularly some of the larger, well-known brands follow Saltwater’s lead, there is a chance the cost of the edible rings will come down.

Some may argue that the six-pack ring issue is not as bad as it used to be. Many versions are now made from photodegradable plastic. This means that they dissolve in sunlight and do eventually fall apart. The problem is that standards indicate that the rings only need to break down within 90 days, which still leaves a lot of time to hurt marine wildlife. The other factor to consider is that they don’t completely disappear so they can still be a risk to animals that eat them.