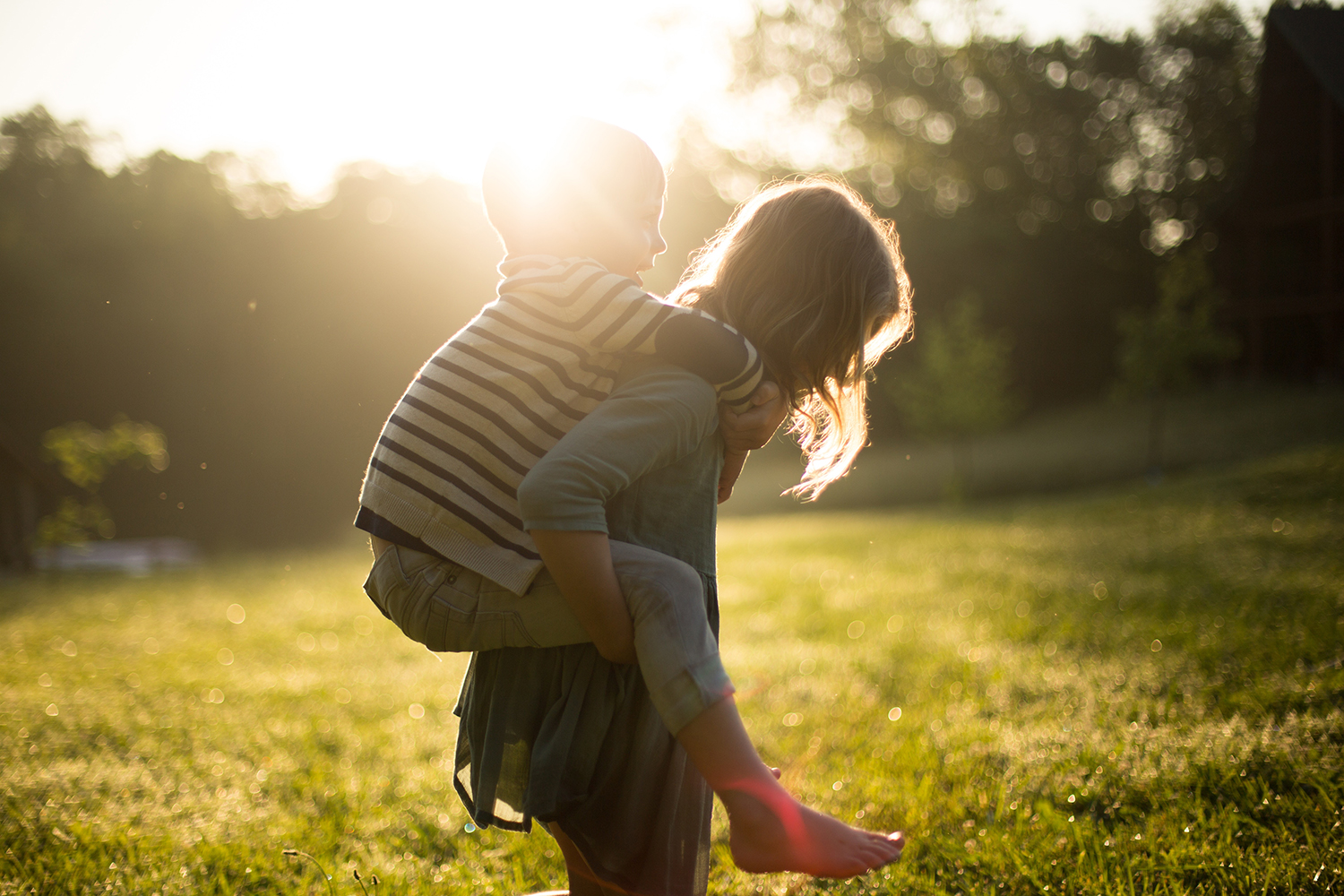 As we learn more about pollution, we’re also learning more about long-term effects of being exposed to it. Researchers have found a link between air pollution and Alzheimer’s disease but now a scientist might have found a way to help protect children from these dangerous airborne particles.

Through research, Barbara Maher of the University of Lancaster has found that the particles in air actually travel through our nerve cells and end up “sitting on the brain,” contributing to Alzheimer’s disease. For children, this can cause serious effects since their brains are still developing.

This isn’t the first time environmental researchers have linked pollution to this form of dementia and children. Researchers from the University of Montana were able to find early stages of Alzheimer’s disease in babies less than one year-old, which they believe was caused from tiny pollution particles. During a study, the researchers examined 203 autopsies of Mexico City residents from eleven months old to 40 years old, focusing on two abnormal proteins that show the presence of the disease.

To try and combat this issue, Maher has been testing different tree species as particle-capturing systems. According to the CBC, she now believes she has found a special kind of hedge that could help capture the airborne particles. Her research seems to indicate that if trees with hairy, rough leaves are planted in the formation of hedges near the roadside they could absorb these particles and reduce the amount that people are exposed to by 50 to 60 per cent. During her research, Maher monitored four schools situated next to a six-lane highway. These schools included children under the age of eleven.

Maher believes that urban design could be a huge help towards a solution. If we thought more about air pollution when designing our urban areas and added more trees to public areas we could help reduce the amount of harmful air pollution we breathe in every day.